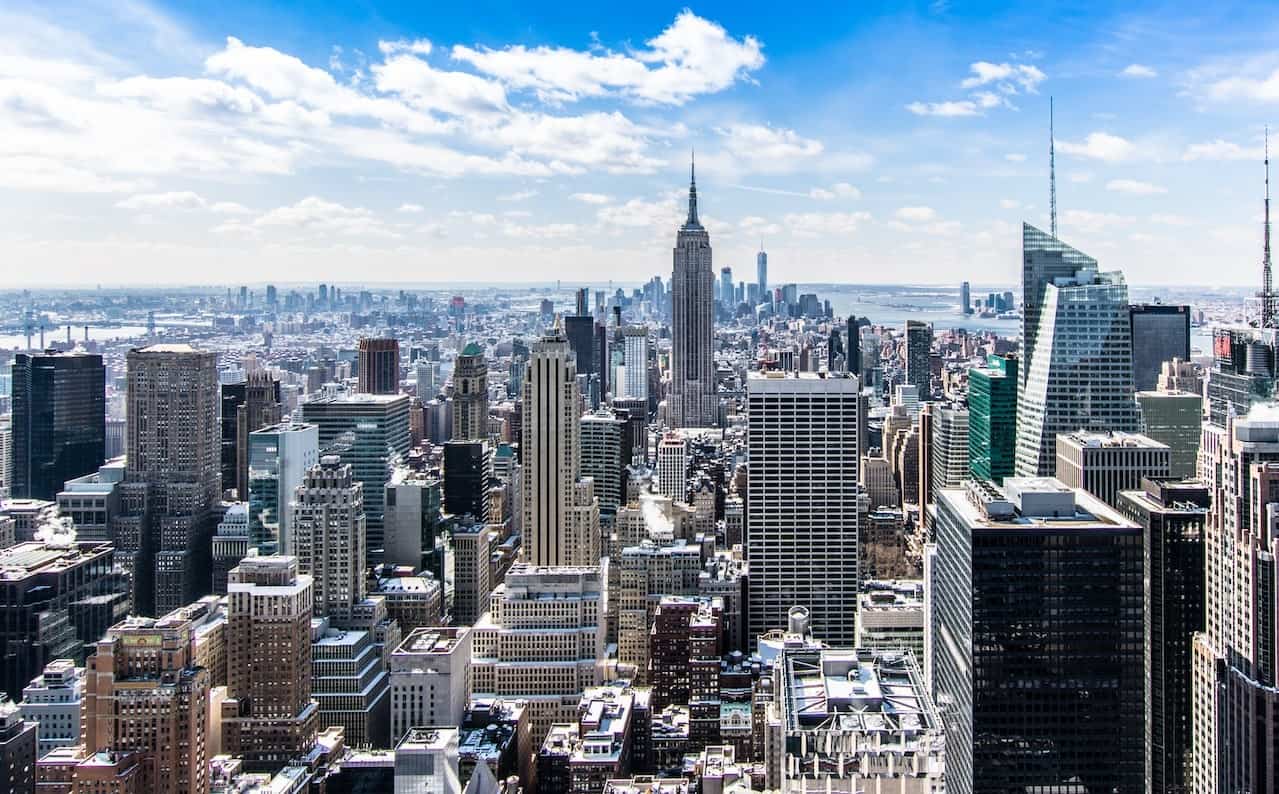 Two daily flights from Pearson Airport in Mississauga to New York City are being added to give travellers heading south of the border more options.

The airport announced yesterday (Jan. 10) that for the first time since prior to the COVID-19 pandemic, in 2019, AmericanAir will offer the daily flights from Pearson to JFK Airport in the Big Apple.

Canada’s largest airport has regularly reintroduced post-pandemic service to New York City over the past year.

Additionally, Air Canada will also restore 11 suspended trans-border flights and increase frequencies on 12 popular routes to the U.S. effective summer 2023 as it rebuilds its global network following the pandemic.

It marked yet another resumption of flight service out of Pearson Airport as the travel industry ramped back up after the lifting earlier in 2022 of COVID-19 travel restrictions.