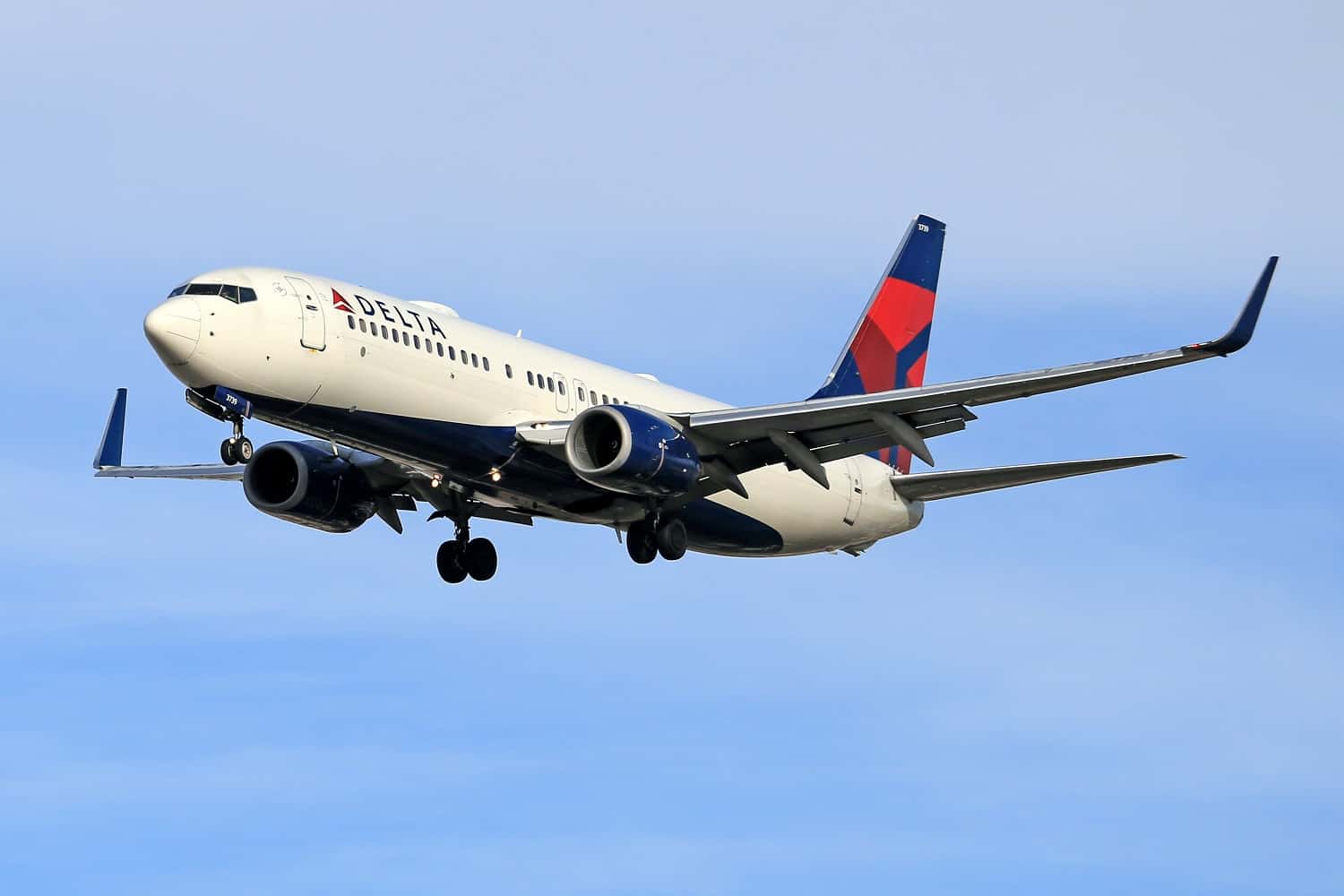 The biggest airline in the world is offering travellers another option to fly into the Big Apple from Pearson Airport in Mississauga.

It marks yet another resumption of flight service out of Pearson Airport as the travel industry continues to ramp back up after the lifting earlier this year of COVID-19 travel restrictions.

Every week or so, carriers are resuming service at Pearson, which has also added to the chaos inside the Mississauga-based airport as it struggles with getting travellers moved along in timely fashion.

Pearson and other airports across Canada, North America and around the world are dealing with immense challenges as people have returned to air travel in unexpectedly huge numbers.