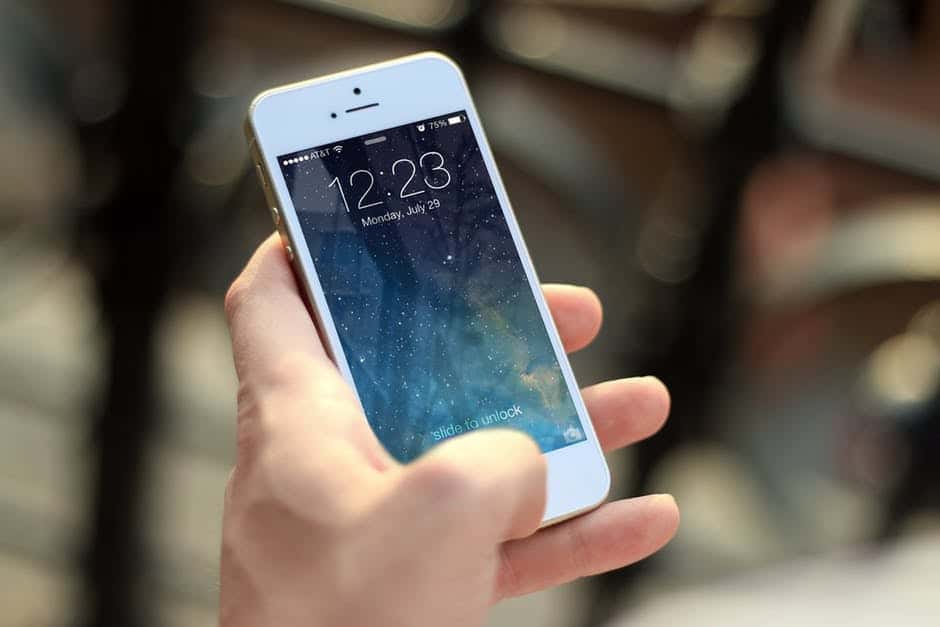 If you’re an Apple user, you’ll be excited to know that a ton of new emojis are coming to iOS, macOS, and watchOS later this year. Peach emoji and eggplant emoji are so last year, after all.

The new emojis include more diverse characters, additional animals and creatures, new smiley faces, and even more creative ways to express yourself.

Genie, Sandwich, Exploding Head, and Star-Struck are on the roster for upcoming emojis. There’s also Woman with Headscarf, Bearded Person and Breastfeeding.

As for creatures, more animals and mythical creatures are coming. T-Rex, Zebra, Zombie, and Elf are a few fun ones that users can expect.

Thousands of emojis are available on Apple devices, and perhaps you’ll find your new favourite when the new lineup is released.

No release date has been set, however, Apple has said that the new emojis are slated for later this year.

If they’re not for you, who are we kidding – peach emoji and eggplant emoji are classics.

Here’s a quick look at some of the new emojis: 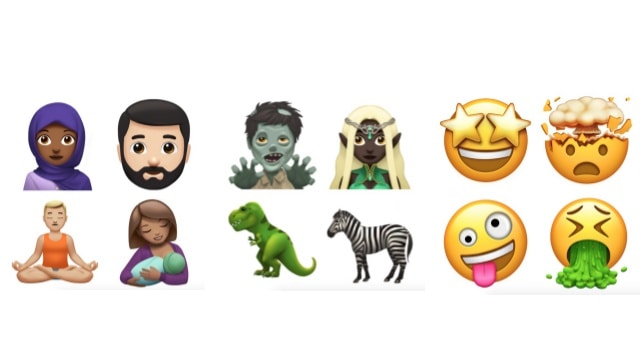