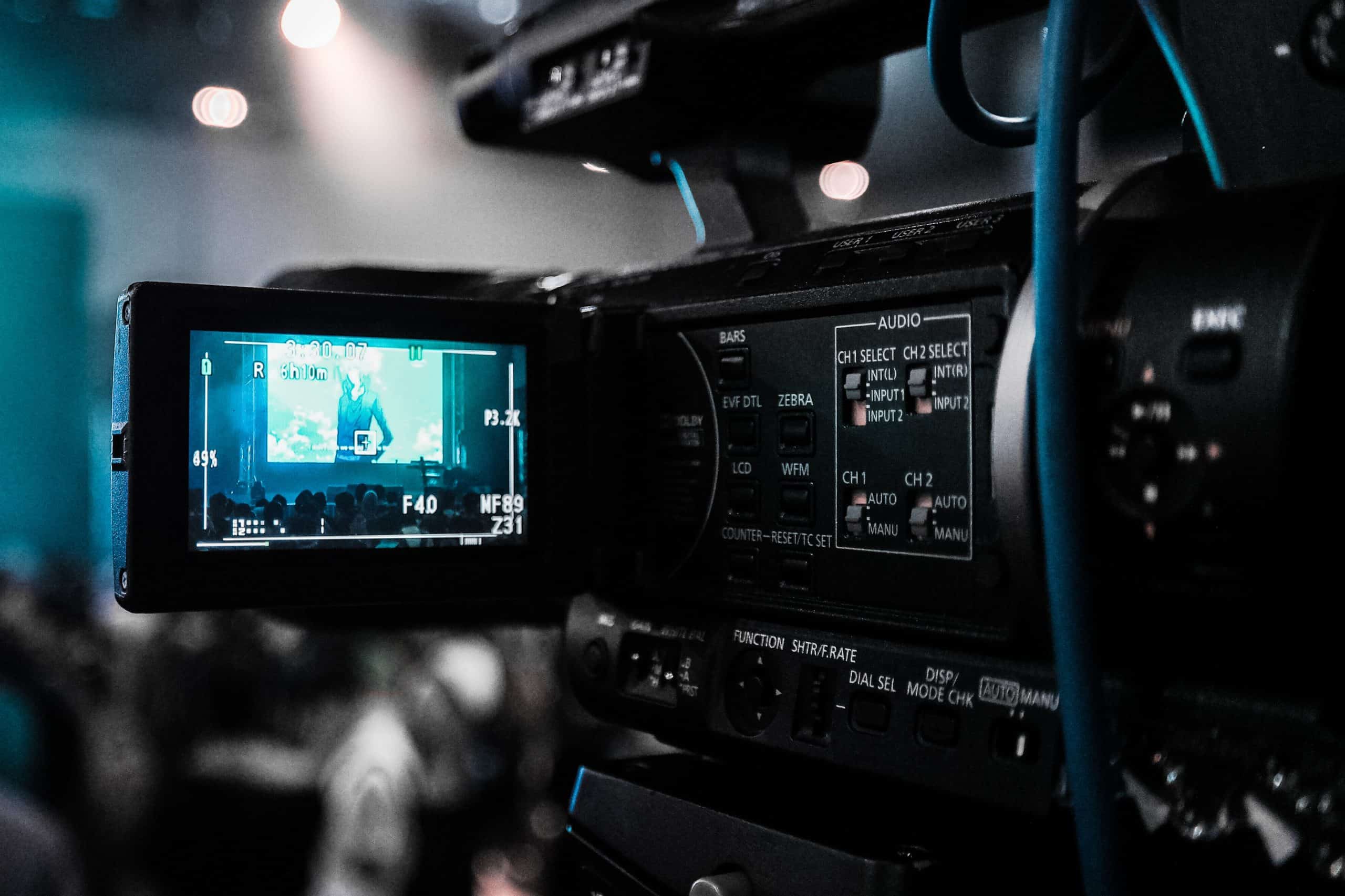 It’s lights, camera, action in Brampton as a handful of new movies and TV shows set to stream on Disney+, Amazon and FOX and others filmed in the city this year.

Cashing in on the success of the dark super-powered production The Boys, Amazon has filmed parts of the superhero spin off Varsity right here in Brampton.

A new series coming to FOX called Accused has also been filming in Brampton. The show is based on an award winning BBC crime anthology, “in which each episode opens in a courtroom on the accused without knowing their crime or how they ended up on trial,” according to a listing on Fox.com.

A new feature film set to stream on Disney+ called Out of My Mind has filmed on location in Brampton.

The movie stars Rosemarie DeWitt of Mad Men and The Staircase fame, as well as Luke Kirby who played Lenny Bruce on Amazon’s The Marvelous Mrs. Maisel.

The movie is an adaptation of the award-winning and New York Times bestselling novel of the same name by author Sharon Draper, and is about a young girl with cerebral palsy, played by child actor Phoebe-Rae Taylor who has cerebral palsy herself.

Judith Light also stars in the feature film, who famously played Angela on the hit ’80s and ’90s sitcom Who’s the Boss?

Brampton had a record-breaking year for film and TV productions in 2021, hosting 80 different film, television and commercial projects for more than 550 combined days of filming activity last year.

The new Star Trek series Strange New Worlds series was filmed in Brampton on a virtual production studio in an industrial wearhouse. The Amazon production Reacher filmed in studio and on location in Brampton last year, as did the Netflix film 13: The Musical.

Other recent Brampton productions include the Kevin Hart comedy The Man from Toronto and the Hulu/CTV series The Handmaid’s Tale and, which has also filmed parts of its upcoming fifth season in Brampton.

The city says the economic impact of productions in Brampton since 2018 is over $18 million, with nearly $400,000 added to city revenue last year alone.