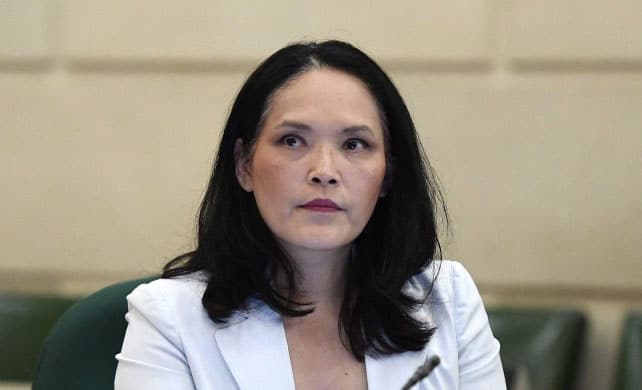 OTTAWA — New data is painting a stark picture of how the shutdown of the immigration system due to the COVID-19 pandemic has affected thousands of lives.

The figures show approvals for immigration applications fell by more than half in the months between March and August when compared to the first two months of 2020.

At the same time, the number of extensions given to people with existing permits skyrocketed.

The data was tabled in the House of Commons in response to a question from NDP immigration critic Jenny Kwan.

She says extensions need to be made automatic so Immigration Department staff can focus on new files and avoid the risk of a backlog that could take years to clear.

The information obtained by the NDP shows that at the end of March, the department was operating at 38 per cent capacity but is now nearing 90 per cent.