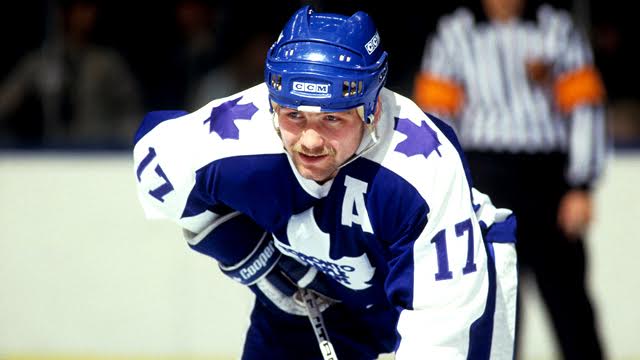 The city of Brampton has announced a new backyard ice rink contest with some big prizes — including the chance to skate with Mayor Patrick Brown and two former NHL stars.

The contest invites residents to build an ice rink in their backyard, snap a photo, and submit it by the end of the month. The rinks will then be judged based on durability, creativity, and safety.

The prize for 1st, 2nd and 3rd place: A one-hour skate with Mayor Brown and NHL alumni Doug Gilmour and Wendel Clark on the winning rink.

Other prizes include Toronto Maple Leaf game tickets donated by Royal LePage Vendex Realty, a signed Wayne Gretzky Team Canada jersey, and a signed copy of the book “Stories of the Game” by Wayne Gretzky.

For interested participants, the city is offering tips and tricks on how to build a perfect backyard ice rink.

“I encourage everyone to participate in these fun activities this winter, and partake in the backyard ice rink photo contest,” said Brown.

Judges for the contest include Brown, Clark, Gilmour, and several city councillors.

Winners will be announced via the city’s social media pages on Monday, Feb. 3.