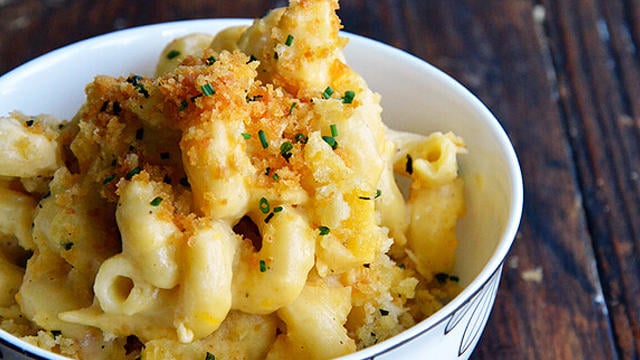 While Mississauga often welcomes new restaurants to the fold, some newcomers still manage to surprise diners looking for new options–especially when they’re serving a cuisine that feels rare despite its traditional roots.

If you love old-timey southern-fried buffets, we have great news for you–Uncle Bob’s Country Buffet is opening a brand new location on Dundas in Mississauga.

The distinctly country-esque (country is right in the name, after all) restaurant recently entered the GTA market when it opened a brand new location in Brampton’s Centennial Mall. A third Uncle Bob’s can be found a little north of here in Barrie. It’s a menu that will most certainly evoke memories of road trips to Florida (if you went on any as a kid, and we hope you did).

While no opening date has been announced, a representative said the restaurant should open its doors later this year. 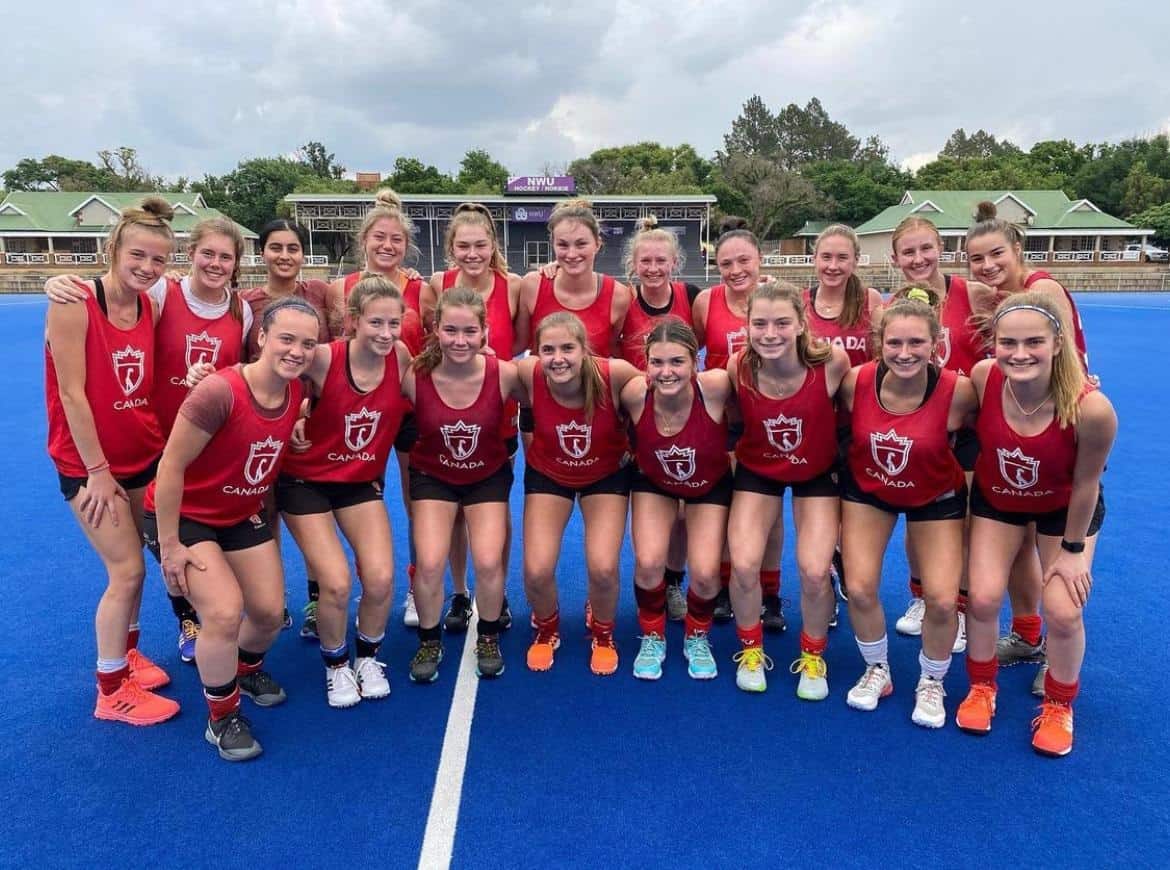