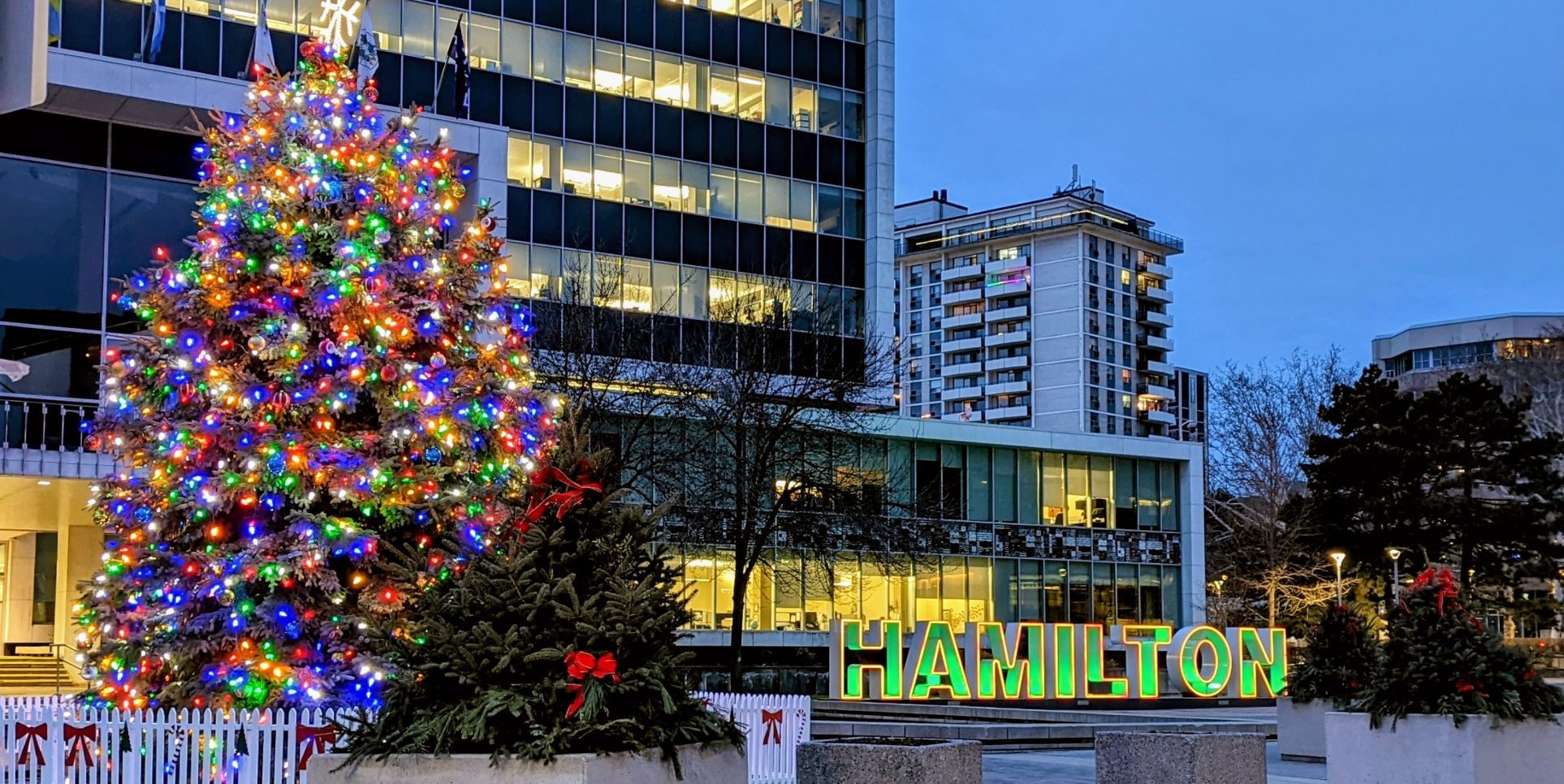 Residents in Hamilton are being targeted by a scam being delivered via text message, stating their fine payment is due.

Hamilton residents are being targeted by a new scam via text message.

The City of Hamilton said Wednesday that it has heard from several residents that they’ve received a text with a link stating their fine payment is due.

The sender claims to be delivering the message on behalf of the City.

The official City of Hamilton account tweeted that these text messages are not being sent by staff and should be ignored and deleted.

SCAM ALERT: The City is aware of text messages being sent to residents advising of tickets/fines due. These were not sent by the City of Hamilton or Hamilton Provincial Offences Office (POA) & should be ignored and deleted. If you have any questions, contact us at 905-546-2489.