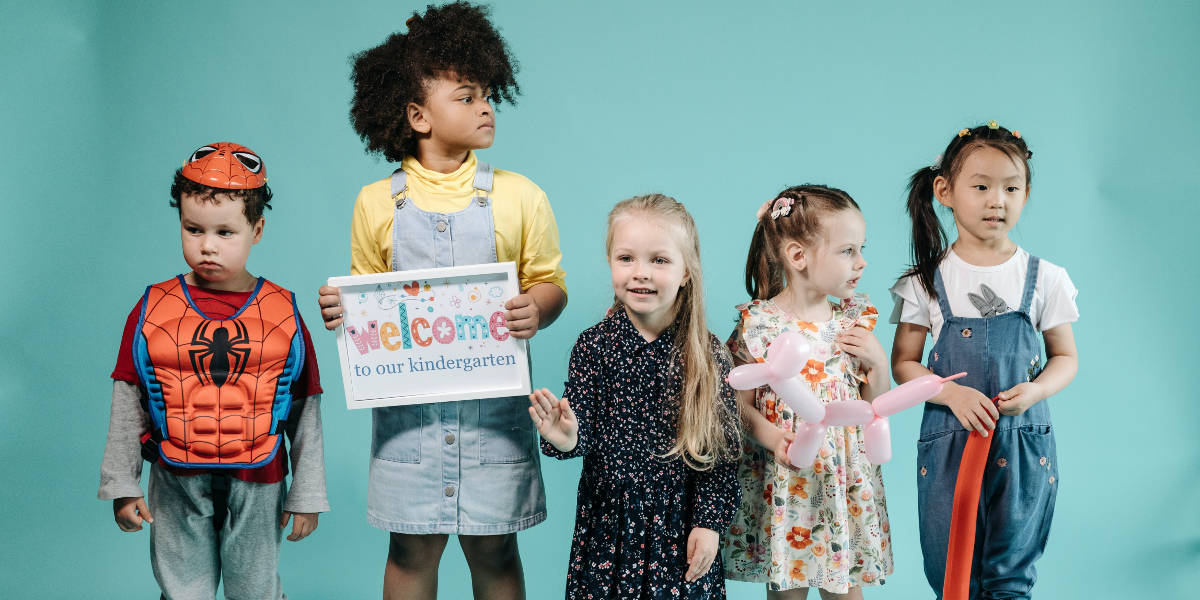 The Hamilton public school board conducted a voluntary census to help advance its equity action plan. The results show an "incredibly diverse" community.

The Hamilton public school board conducted a voluntary census last year and the results reflect the community’s “incredibly diverse” demographics.

The Hamilton-Wentworth District School Board (HWDSB) says the first-ever student census is key in advancing its equity action plan.

“These results – combined with the 2019 staff census and 2020 employment equity audit – will help us understand our communities so we can make evidence-informed decisions to support equity, student achievement and well-being,” said Sue Dunlop, interim Director of Education.

“Results released today show that (Hamilton public) schools are incredibly diverse places, where students speak 152 languages at home, represent many cultures around the world and identify themselves through gender in evolving ways that we want to respect and honour,” issued the HWDSB.

The board-wide response rate was 48 per cent, with 24,177 students or their families submitting a response.

According to the census, 62 per cent of students described their racial background as white. Other responses include South Asian (10 per cent), Middle Eastern (10 per cent), and Black (8 per cent). 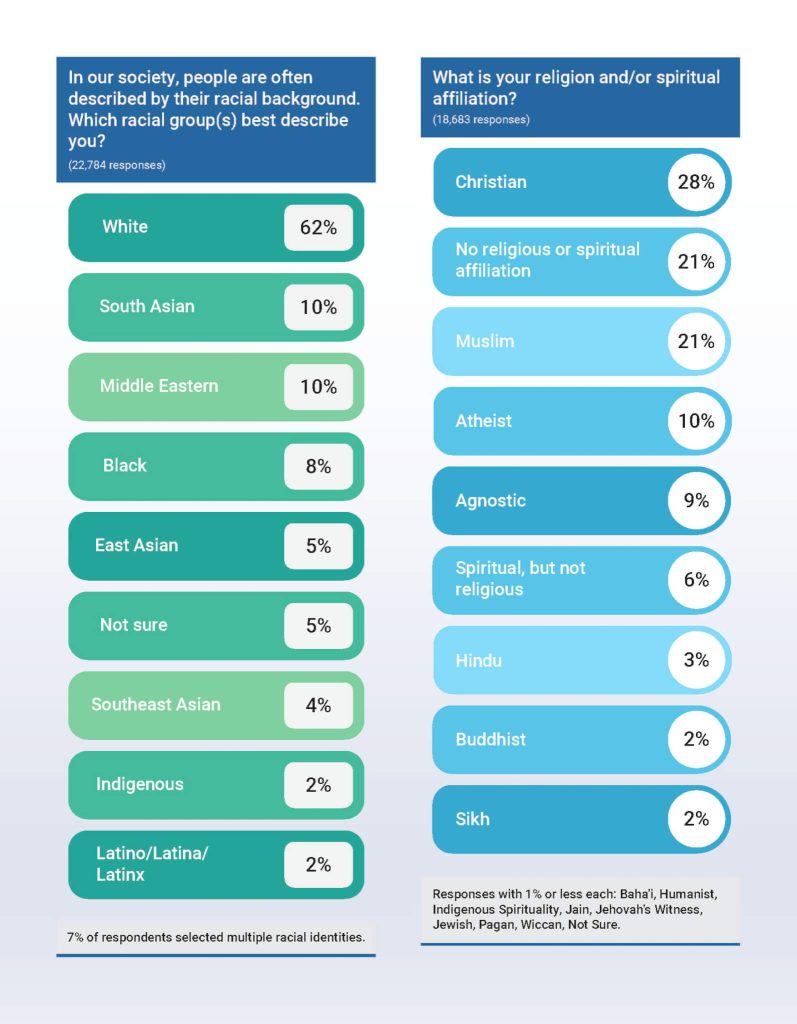 English was the first language of 88 per cent of the students surveyed. Arabic represented 6 per cent, Urdu 3 per cent, and French and Punjabi 2 per cent.

Asked if they are transgender, 3 per cent of student respondents said yes, 4 per cent were not sure, and 94 per cent said no.

Students in grades five to 12 were asked about their sexual orientation and said they were heterosexual (68 per cent), questioning (13 per cent), bisexual (8 per cent), asexual (5 per cent), and pansexual (4 per cent). 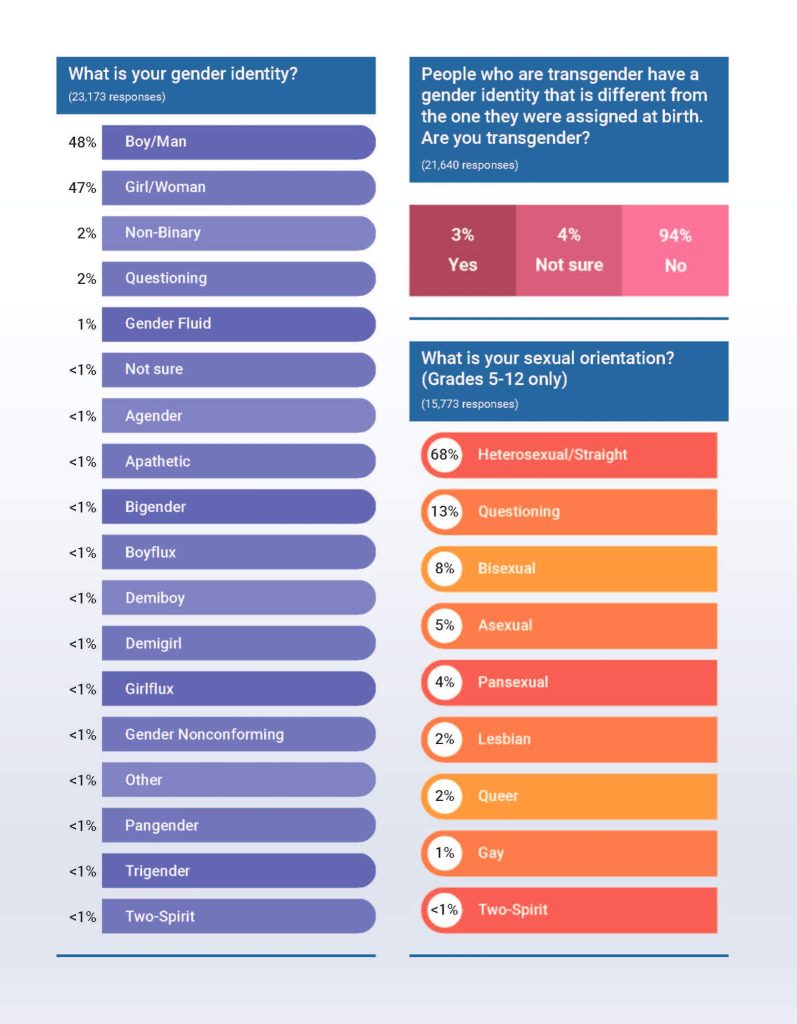 Asked if they were born in Canada, 84 per cent of students said yes, 15 per cent said no, and less than 1 per cent were not sure. 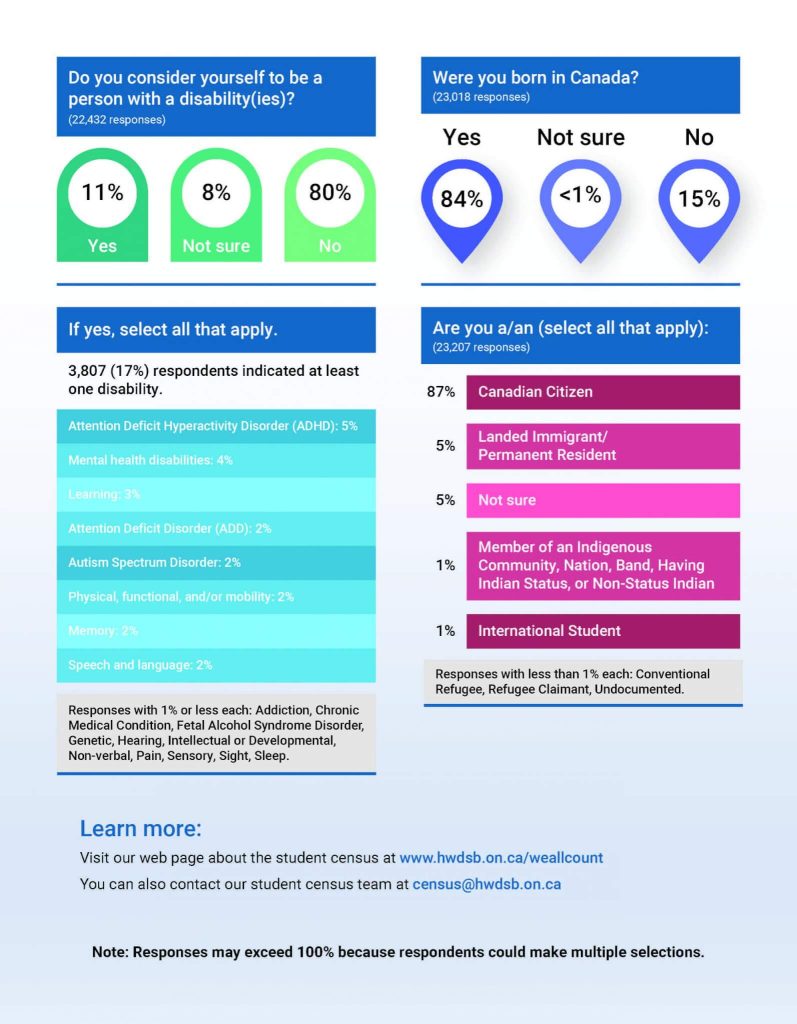 The board says its next steps “will be grounded in anti-racism and anti-oppression approaches to data integration, reporting, and usage.”

“Staff is currently creating a plan to engage communities in defining this process and to ensure that the data is used with the utmost care, to benefit students and address inequities,” according to the board.