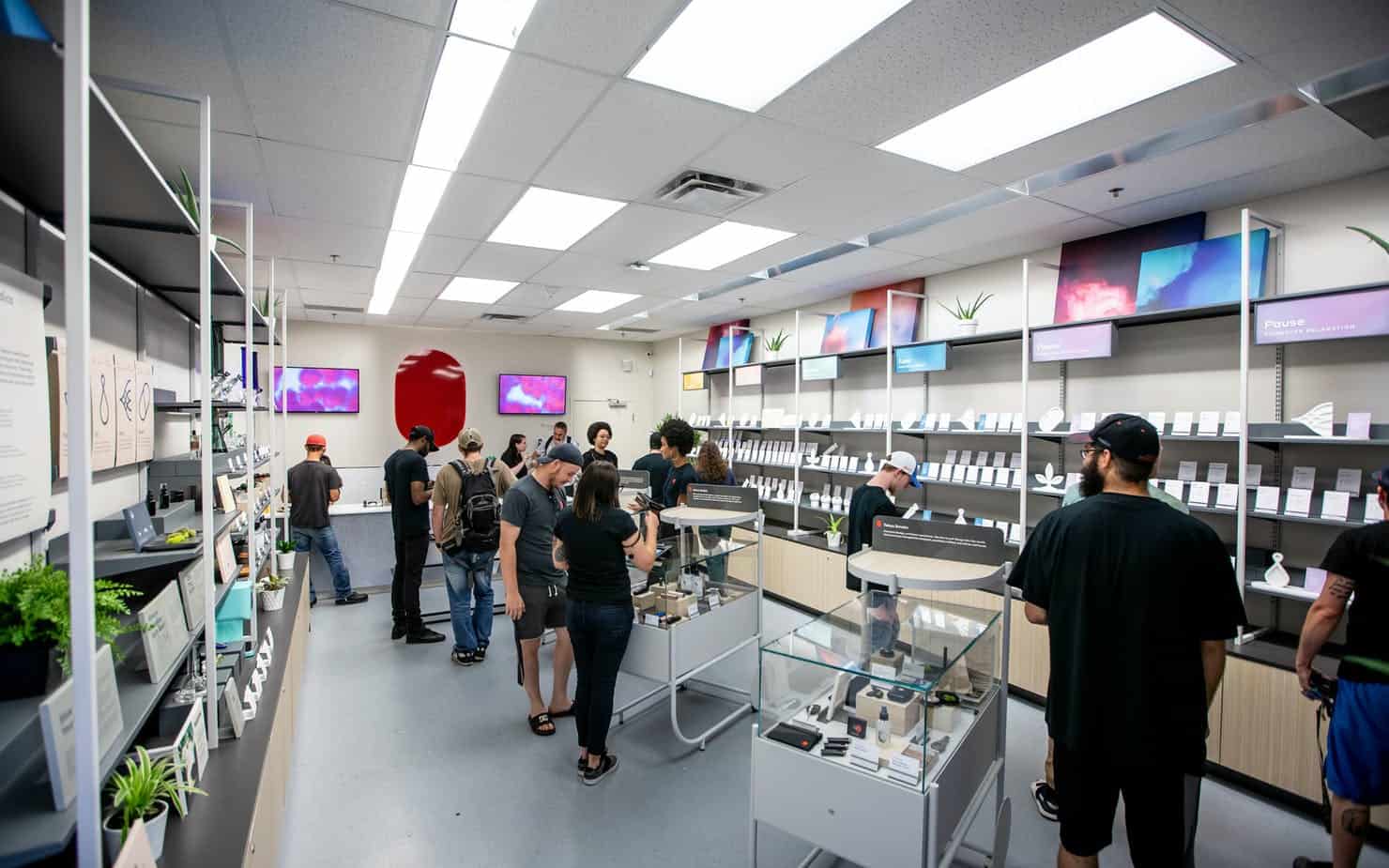 Ajax and Courtice are in line to get a couple more cannabis dispensaries, with applications in the works for a Tokyo Smoke location on Rossland Road East in Ajax and a Purple Moon store on King Street East in Courtice.

Residents have until August 21 to voice any objections or request more information on the dispensaries.

The Tokyo Smoke store will be the sixth in Ajax and second in Durham. Tokyo Smoke has locations across Ontario, including one on King Street West in Oshawa.

Their former location on Laval Drive was the first cannabis store in Durham when it opened in 2019 and, coincidently, is now home to a Purple Moose dispensary. Purple Moose, which also has a store on Bathurst Street in Toronto’s Willowdale neighbourhood, will be opening its second Durham site in Courtice if their application to the Alcohol and Gaming Commission of Ontario is successful.

The store would be the second for Courtice after a Northern Helm dispensary opened in June.