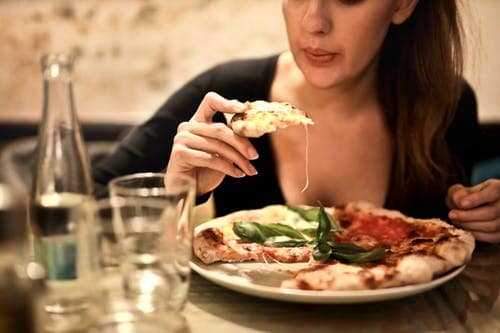 According to a recent study, more than four million Canadians struggle to feed themselves and their families.

According to a recent study, more than four million Canadians struggle to feed themselves and their families.

Maple Leaf Foods and the Maple Leaf Centre for Action on Food Security has launched a campaign entitled: #unCanadian, which is intended to raise awareness and foster political action related to food insecurity.

According to a news release, food insecurity is an issue that impacts one in eight Canadian households, and one in six children—it’s not an issue of food availability, it’s because some families simply can’t afford to feed themselves.

“Canadians like to think of ourselves as being equitable, inclusive and caring,” Michael McCain, President and CEO of Maple Leaf Foods and Honorary Chair of the Maple Leaf Centre for Action on Food Security, said in a news release.

“We like to think of Canada as a place where all people can thrive. So, it’s shocking that in one of the richest countries in the world, over four million people can’t meet the most basic need to reliably feed themselves or their families. This is intolerable, and we need to do more. Surely in a country as affluent as Canada, people shouldn’t have to depend on charity to meet their most basic need for good food,” he added.

The Maple Leaf Centre for Action on Food Security is a registered charity that was formed in 2016 and aims to reduce food insecurity in Canada by 50 percent by the year 2030.