New by-laws for e-scooters could be coming to Mississauga 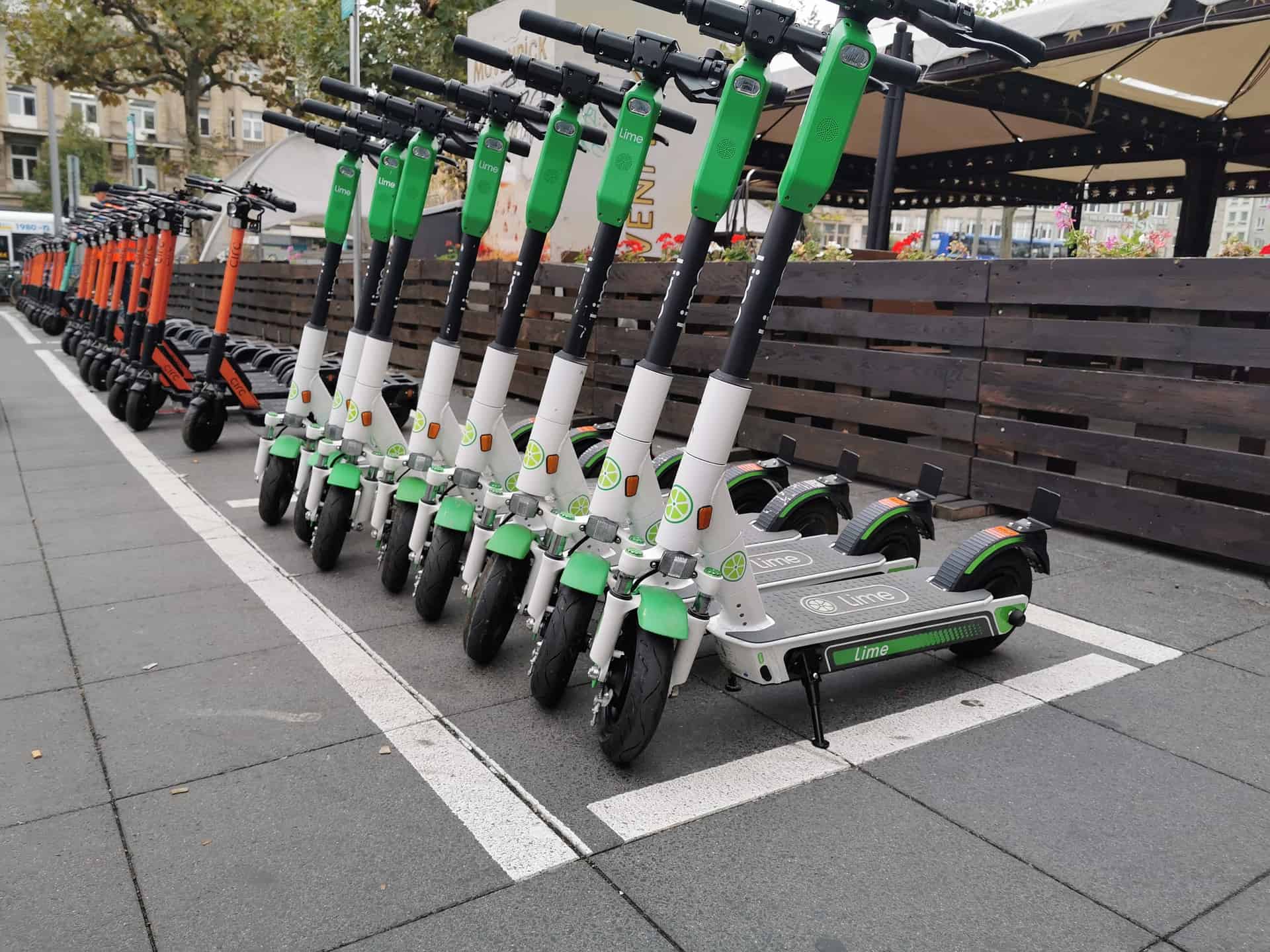 The City of Mississauga is working on a new, interim e-scooter strategy.

On January 1, 2020, the Province implemented a five-year e-scooter pilot program to evaluate whether e-scooters are suitable to be operated on roadways.

However, in Mississauga, e-scooters are currently banned due to the fact the City has not yet adopted by-laws to regulate their use.

This interim strategy would amend the Parks By-law and Traffic By-laws to regulate where e-scooters can legally be operated within the city.

Additionally, it will also help guide future decisions regarding the City’s micro-mobility program, which is examining how a shared program of publicly available bikes, e-bikes, or e-scooters could be used for travel throughout Mississauga.

“Once amended, our City by-laws would allow e-scooters to operate on public roadways with a posted speed limit of 50 km/h or less and on cycling infrastructure, including bicycle lanes and multi-use trails along roadways,” Helen Noehammer, Director of Infrastructure Planning and Engineering Services, for the City of Mississauga, said in a news release.

These amended by-laws will be brought before Council for approval in early 2021. After they’re approved, residents will be invited to share their feedback on their experiences regarding their own personal use of the devices, as well as their interactions with others using them.

“When developing the interim e-scooter strategy and preparing our recommendations for regulating e-scooter use, staff also consulted with the City’s Accessibility Advisory Committee, Road Safety Committee and Mississauga Cycling Advisory Committee to obtain their feedback and address any concerns,” Noehammer added.