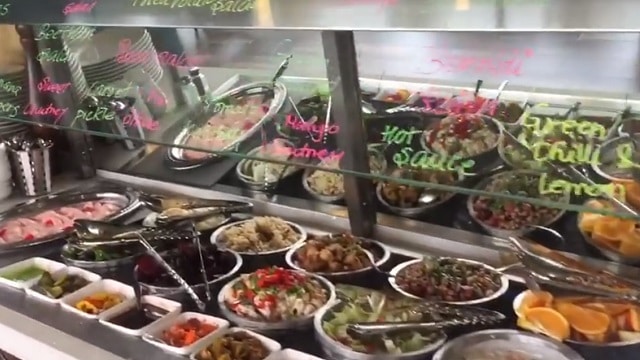 Hungry for a buffet?

A brand new restaurant in Mississauga has you covered.

Buffet restaurant Daal Roti Indian Tadka House opened its doors on Thursday, May 3 at 6990 Financial Drive, near the intersection of Derry and Mississauga Road. 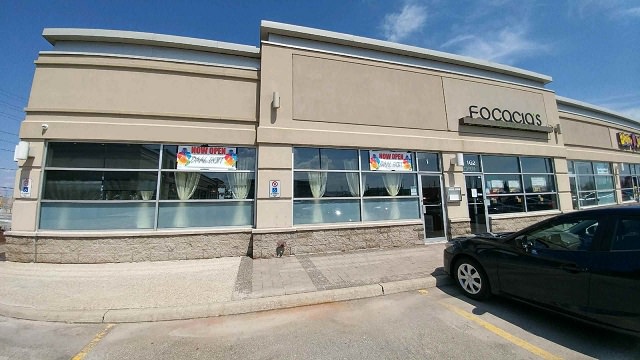 Daal Roti specializes in Indian and South Asian cuisine, featuring a lunch buffet with a variety of foods such as veggie samosas and tandoori chicken.

The restaurant also offers catering and has daily specials.

Daal Roti’s Facebook page provides more information and a few videos, showing off the lunch buffet and a tour of the restaurant’s interior.

This is the restaurant’s second location, with its first located at 25 Watline Avenue in Mississauga, north of Hurontario Street.