New brewery in Lincoln ready for Grand Opening next week

Newark Brewing owner Griffin Data finally has his bricks and mortar brewery and at the moment, it’s looking a little cluttered.

That’s not surprising. Data has a huge chunk along the side of the Beamsville facility (4766 Christie Dr.) cemented up for a patio and all the bench tables for the patio are piled up inside.

Showing us the future patio, which will have a ‘soft opening’ in the middle of next week. Data told us, “We’re going to fit 100 people out here. That plus another 32 in the (indoor) taproom.”

Lights will be strung it on the patio soon and Data even promised a hop terrace (hop plants grow like vines) or two out there for that proper brewery ambiance.

Retail for the brewery just opened up earlier this week and while Data and his crew are in for a busy weekend setting up shop, it’s all systems go for their Grand Opening just as the May 24th weekend is starting.

Data, a 2016 graduate of the famed Niagara College Teaching Brewery, started the brewery in 2018 and at the time, he first contract-brewed out of a facility in London. His first batch came out March 2019.

Being based in Niagara-on-the-Lake, the distance to travel back and forth became a hassle, he said, so he switched to nearby Blackburn Brew House in Niagara Falls to brew his stock. Now, of course, he has his own tanks, which is handy since he’s also the brewmaster.

At the moment, his line-up consists of four beers, all European-style – a Helles Lager, a Dunkel (dark) Lager, a Belgian Wit and a Belgian-style Dubbel. In fact, the retail sells a mixed two-four with six of each for $68 (which is quite good.)

His flagship beer the Dunkel Lager started popping up in Niagara LCBOs back in November. As well, he also brews the Pond Water Lager featured in Welland Stadium as of last summer for the Triple-A Welland Jackfish ball club.

And the brewery’s name? Certainly not a nod to New Jersey? No, said Data, on September 17, 1792, Colonel John Graves Simcoe opened the first provincial parliament in Newark, the capital of Upper Canada.

The kitchen in the brewhouse will be run by Bluecollar Catering and given the beer styles, it’ll be a menu that leans heavily on European classics, as well as traditional Canadian fare.

Lincoln Mayor Sandra Easton popped by with staffers recently and came away impressed. “Canada dominates at Newark Brewing.  Fermentation tanks from BC, holding tanks by Creviller in Niagara Falls, bottling line (from) Alberta. Canadian wheat. Leftover mash a choice feed for cattle. All the best Newark and welcome to Lincoln.” 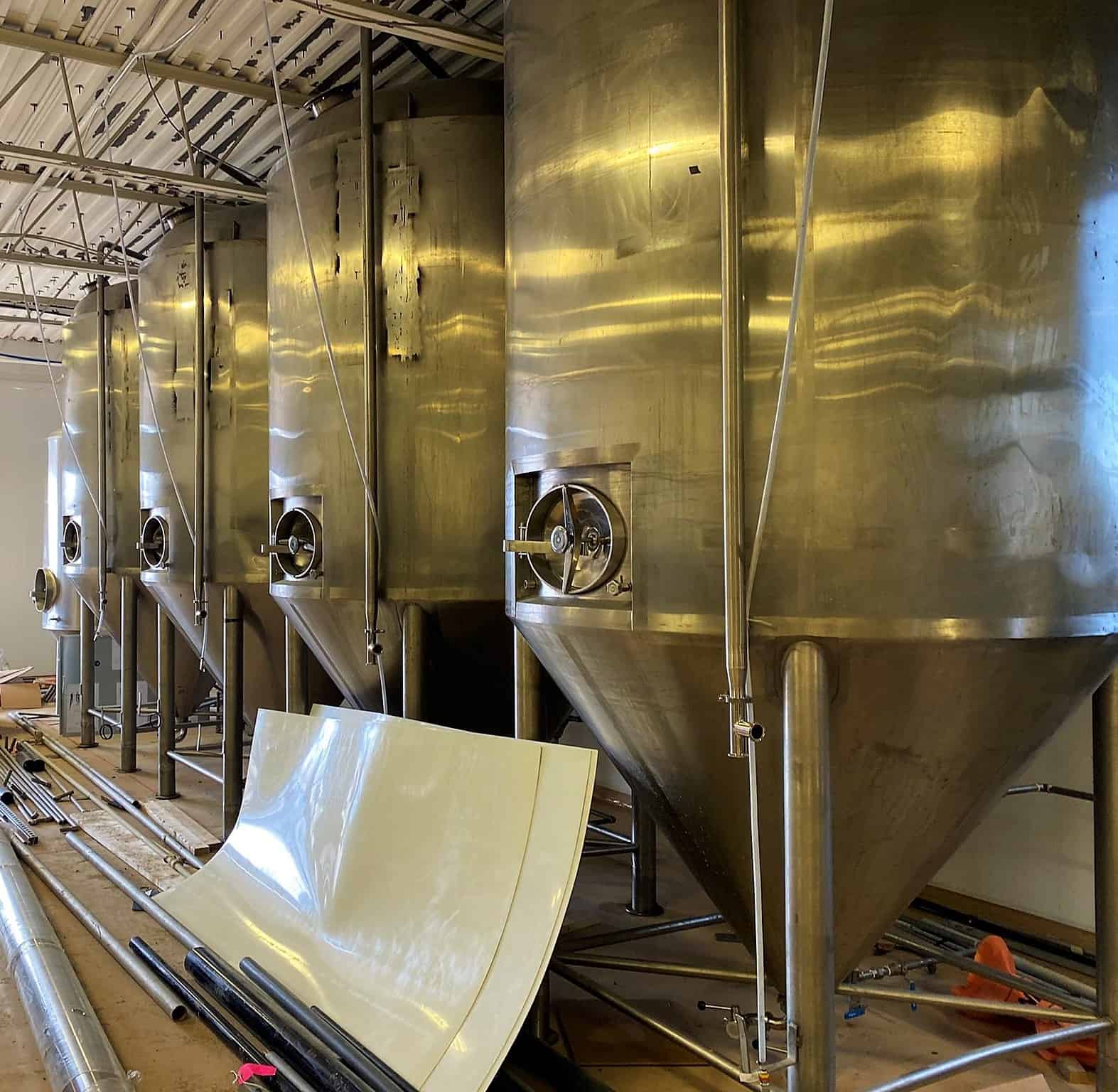 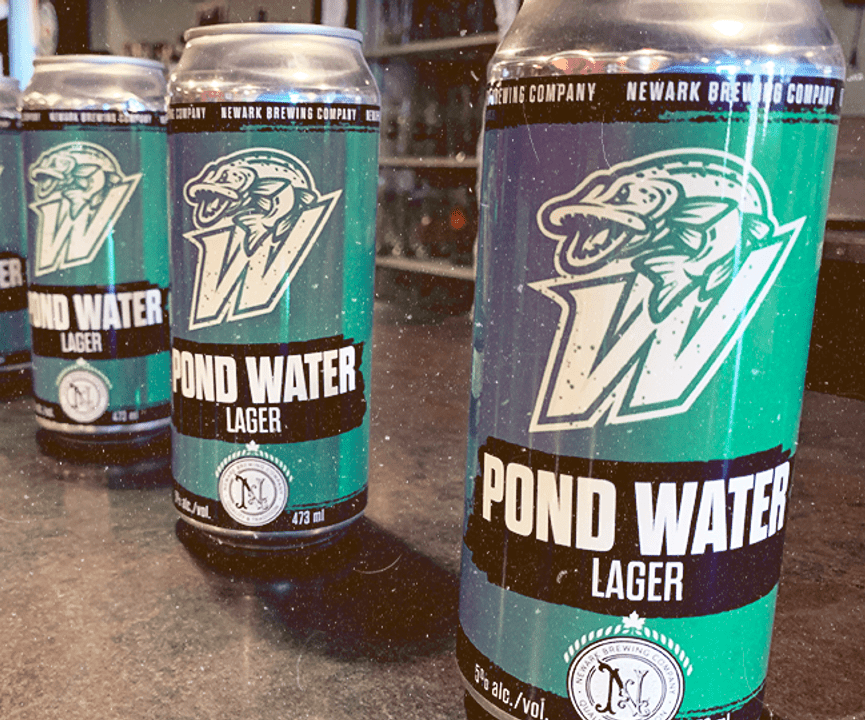 Out of tanks like these come beers like this. Pond Water Lager, brewed for Welland Stadium, is actually Newark’s Helles Lager, a German style lager.