New area code being introduced in parts of Mississauga, Brampton, and southern Ontario 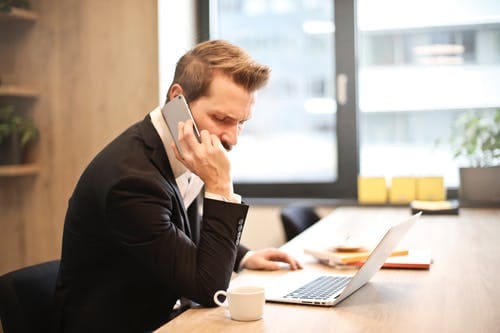 The Canadian Radio-television and Telecommunications Commission (CRTC) has announced it is adding an area code for southern Ontario.

The decision is in response to the growing demand for new telephone numbers in these areas, which is largely due to rapidly increasing population growth.

“The introduction of a new area code creates millions of additional telephone numbers without affecting the existing numbers,” Kelly T. Walsh, program manager of the Canadian Numbering Administrator, said in a news release.

“The new area code 742 will be added to the current area codes already in use in southern Ontario,” he continued.