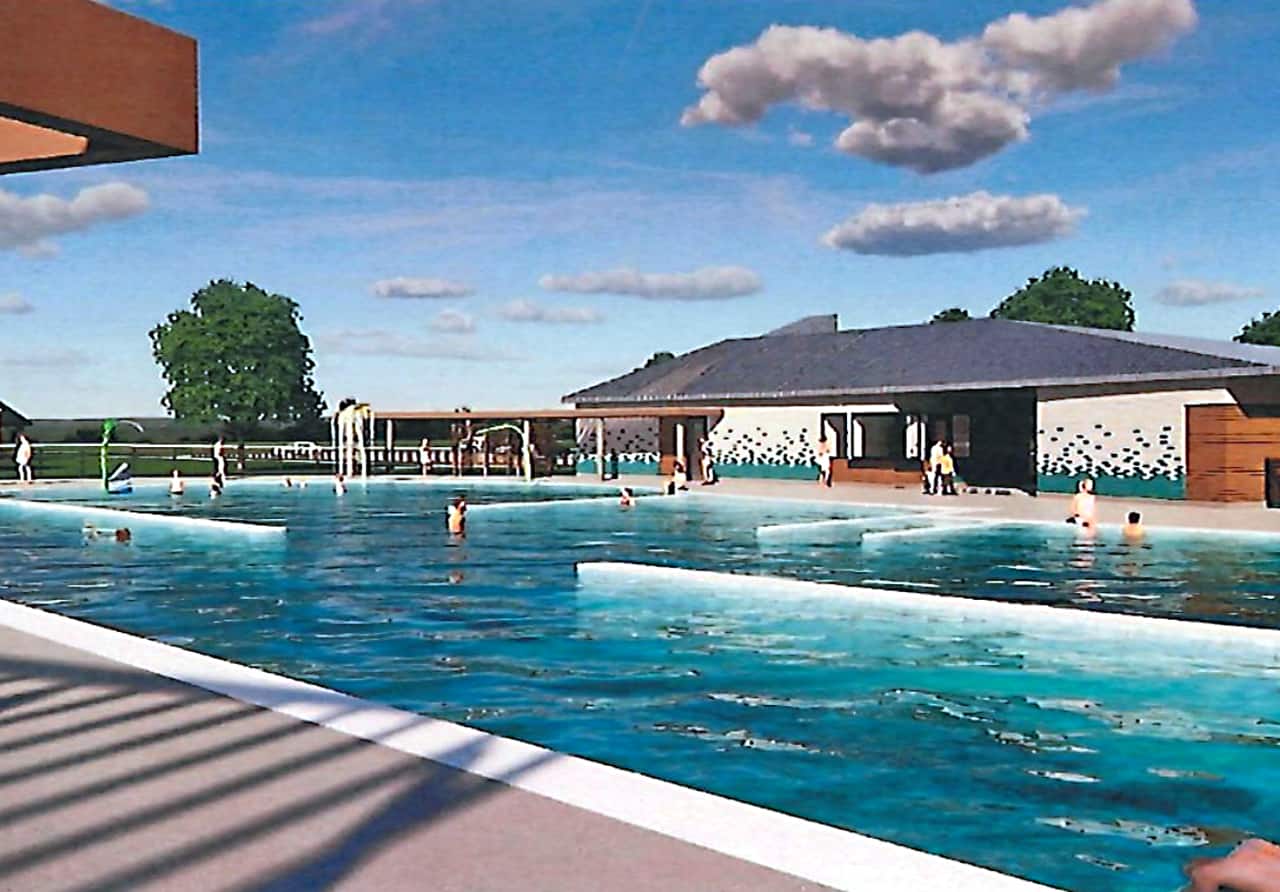 Rendering via the City of Welland

Welland will get a new pool to replace the aging one in Memorial Park.

Built in the late 1950s, Memorial Park Pool now needs several repairs that could cost hundreds of thousands of dollars just to keep it open one more season, said Rob Axiak, director of community services for the City of Welland at the Dec. 6 council meeting.

“The pool is end of life and it is time to move forward,” said Axiak.

After attempts to get federal funding failed, plans to build the new pool were delayed this summer. Axiak said the city won’t likely get funding at this point.

Niacon Limited came in with the lowest bid to build the pool at $6,570,000, and many councillors expressed concerns about the cost. But in the end, council approved the construction of the new pool as it is an important community asset.

The funds will come from reserves and other sources.

The new pool, designed by Architects Tillman Ruth Robinson, will be fully accessible, have a 50-metre lap lanes, a diving board, overhanging rock-climbing wall, and a shallow beach entry. 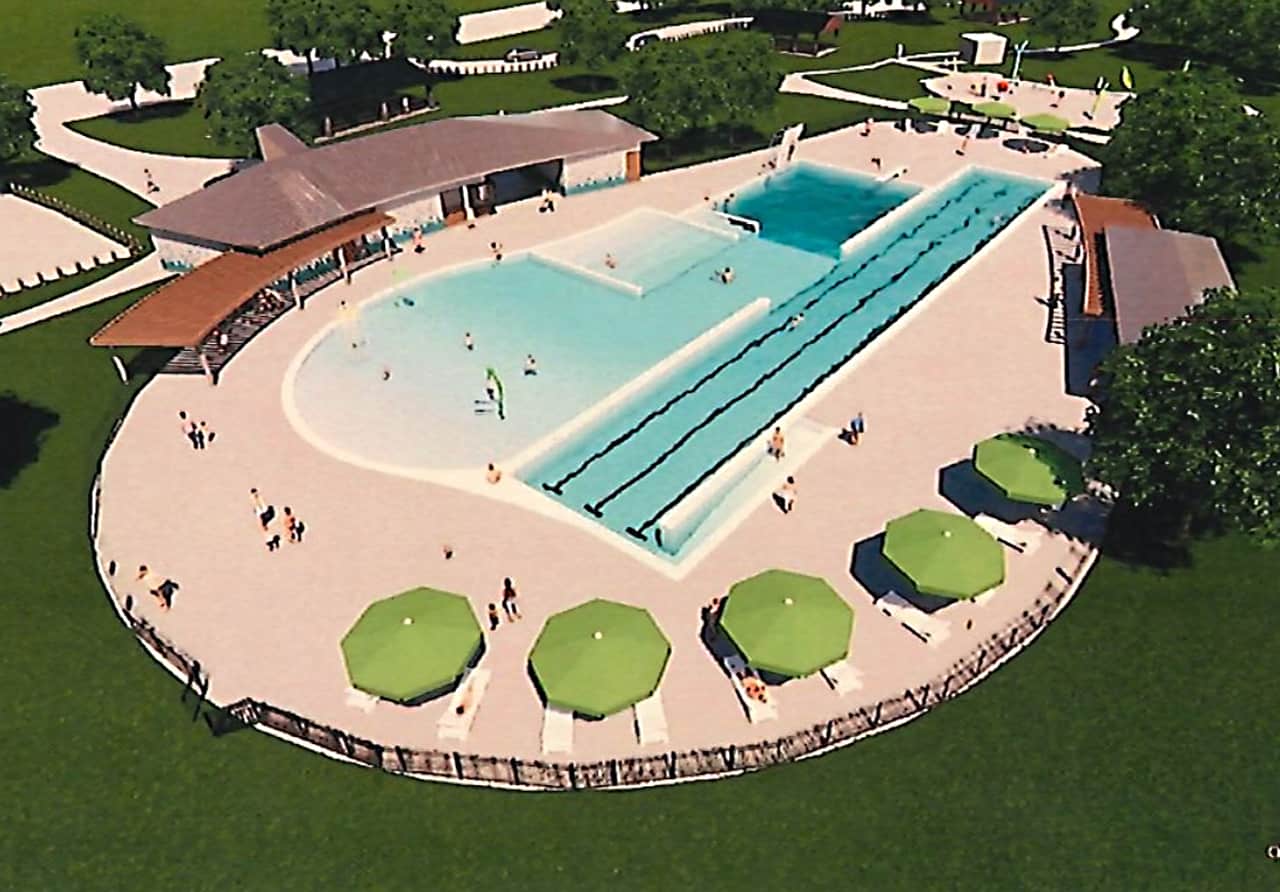 Construction is slated to start in January and complete in June 2024. The old pool will be closed for the 2023 season.