Netflix Set to Launch First of its Kind Netflix Canada 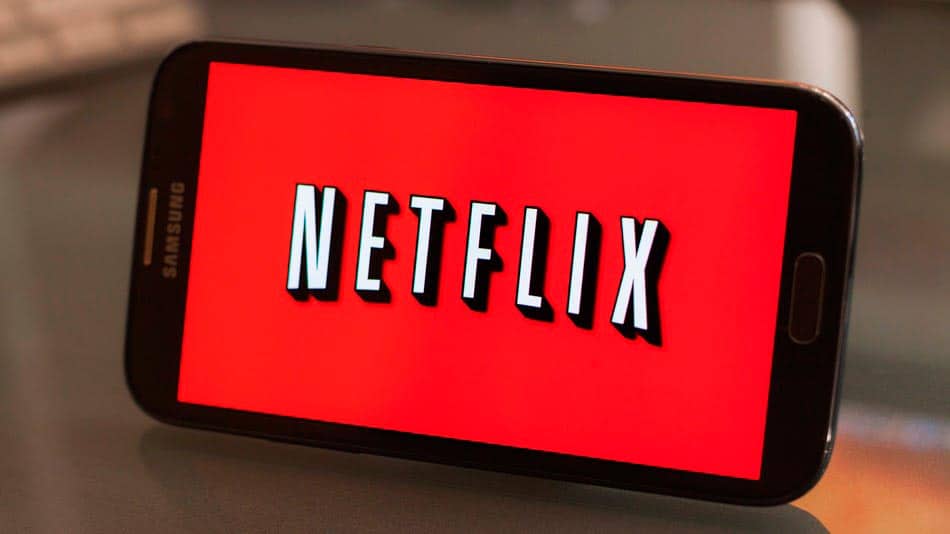 Exciting news for Netflix-lovers and content creators in Mississauga – the federal government and our beloved Netflix have officially announced the creation of Netflix Canada. This is the first time Netflix has branched out to a country other than the United States, and it’s set to produce millions of dollars worth of original Canadian productions!

This is big news for the Canadian film and TV scene. At least $500 million will be invested in the first of its kind Netflix Canada over the next five years to get original Canadian content up and running.

“The Government of Canada is committed to growing our creative industries with new investments that create opportunities for creators and producers across the country to make great content that stands out,” said the Honourable Mélanie Joly, Minister of Canadian Heritage. “This agreement – the first of its kind in the world – will ensure the investment of more than $500 million in original production in Canada in both official languages. It signals a meaningful partnership in supporting Canadian creators, producers and Canadian creative work, and in bringing that work to millions of viewers around the world.”

It’s no secret that Canada is full of creative talent and produces stand-out film and TV already. Netflix Canada will offer a brand new platform for Canadian creators, producers and Canadian creative expression as a whole.

Here are some highlights from the new agreement between the Government of Canada and Netflix:

“Fans around the world are already falling in love with Netflix originals produced in Canada,” said Ted Sarandos, Netflix, Chief Content Officer. “[This] announcement affirms there’s more to come as Netflix launches Netflix Canada, our permanent production presence in Canada. We look forward to continuing our work with Canadian talent, producers, broadcasters and other local partners to create Netflix originals in Canada for many years to come.”

Canada is clearly stepping up its game in the film and TV scene across the world, and this is a great opportunity to Canadians to produce even more high-quality content.

“Investments like this one ultimately give Canadian producers and creators more access to financing, business partners and ways to connect with global audiences,” said the federal government in a statement.

It looks like Mississauga will be binge-watching some sweet, sweet Canadian film and TV in the coming years!