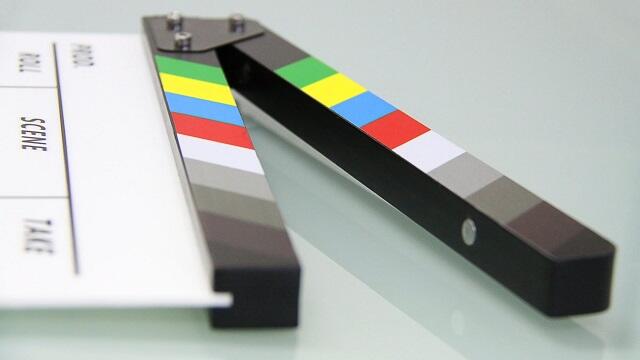 Filming of a new Netflix musical drama will take over a section of Brampton in a few days’ time.

Exterior and interior shooting for, “13: The Musical,” will take place from June 14-18, and June 21, at 35-37 Isabella St. and will require intermittent road closures with assistance from Peel Regional Police, according to a notice posted to Toronto Filming’s Twitter account on Wednesday. The film crew will begin reserving parking spaces with cones on Sunday (June 13).

The film stars Eli Golden as the main character, Evan. Debra Messing of “Will and Grace” fame plays Evan’s mother.

Filming Update
Brampton will be alive with the sounds of #13TheMusical

During production, equipment and vehicles will be located on both sides of Isabella Street, between Rosedale Avenue and Lorne Avenue. They will also be parked nearby on Lorne Avenue. The parking lots of Central Public School (24 Alexander St.) and Roselea Park (59 Church St. E.) will also be used.

The movie is an adaption of a play of the same name that played in Broadway in New York in 2008-09, with pop star Ariana Grande as part of an all-teenage cast. The plot revolves around a 13-year-old boy named Evan Miller as he navigates a move from New York to small-town Indiana after his parents divorce.