Netflix Dramedy is being filmed in Mississauga 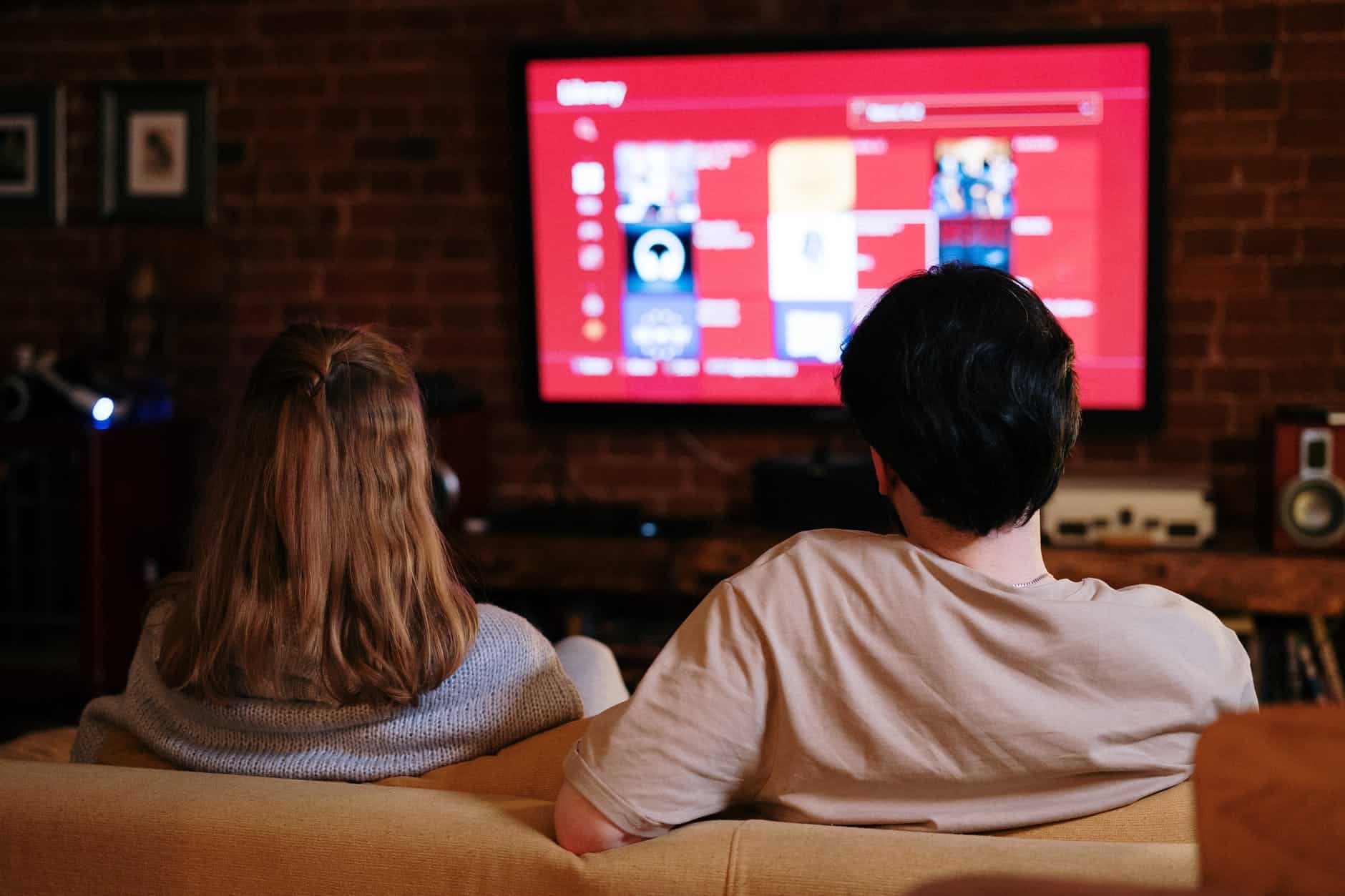 Have you noticed some familiar hotspots in the shows you’ve been watching on Netflix lately? It’s no secret that many movies and TV shows were filmed in Canada, but did you know that several them were filmed in Mississauga?

“Mississauga is a city in demand, and we are quickly becoming known as Studio City North,” said Mississauga Mayor Bonnie Crombie in an earlier statement. “Now home to six major film studios, Mississauga is the ideal place for Canada’s film and television sector to thrive, given our strategic location, proximity to the airport and competitive business environment.”

Movies masquerading as being in New York or Chicago are often filmed right here in Toronto and we’re about to blow your mind with some of Netflix and Amazon Prime series that were filmed right in our neighbourhood.

After a brief pause on production, the upcoming Netflix “Sex/Life” is now up and running.

This dramedy represents one of the first Netflix scripted series to resume filming in North America after the COVID-19 production shutdown.

Taping for the @cbc show Working Moms going on in #Streetsville today. Mississauga is becoming a great film and TV destination. @visitsauga pic.twitter.com/ZatmoKNkWp

The Sex/Life shoot will run through mid-December.

Speaking of filmed in Mississauga, you may be surprised to find out that a lot of your Netflix and Amazon Prime favourites have been filmed right here.

Major productions such as V Wars, Self-Made, Designated Survivor, Dare Me, Shadow Hunters, Titans, In the Dark and The Boys were all filmed in the city (and all contributed to the record expenditure in Ontario).
The Handmaid’s Tale, Coroner, Wayne (a YouTube comedy series), Private Eyes, The Umbrella Academy (Netflix), Schitt’s Creek, Mary Kills People, 12 Monkeys (the series, not the 1995 Bruce Willis film), Odd Squad, Black Mirror (Netflix), and Workin Moms.

Popular and critically acclaimed productions such as Cardinal and Letterkenny are produced in Northern Ontario; Hilda is made in Ottawa; and Workin’ Moms, Kim’s Convenience and Star Trek: Discovery are filmed in the Greater Toronto Area.

The Umbrella Academy, Schitt’s Creek and many others are filmed across central and southwestern Ontario.

The next time you start a new series on Netflix, be sure to keep your eyes peeled for places you may recognize!