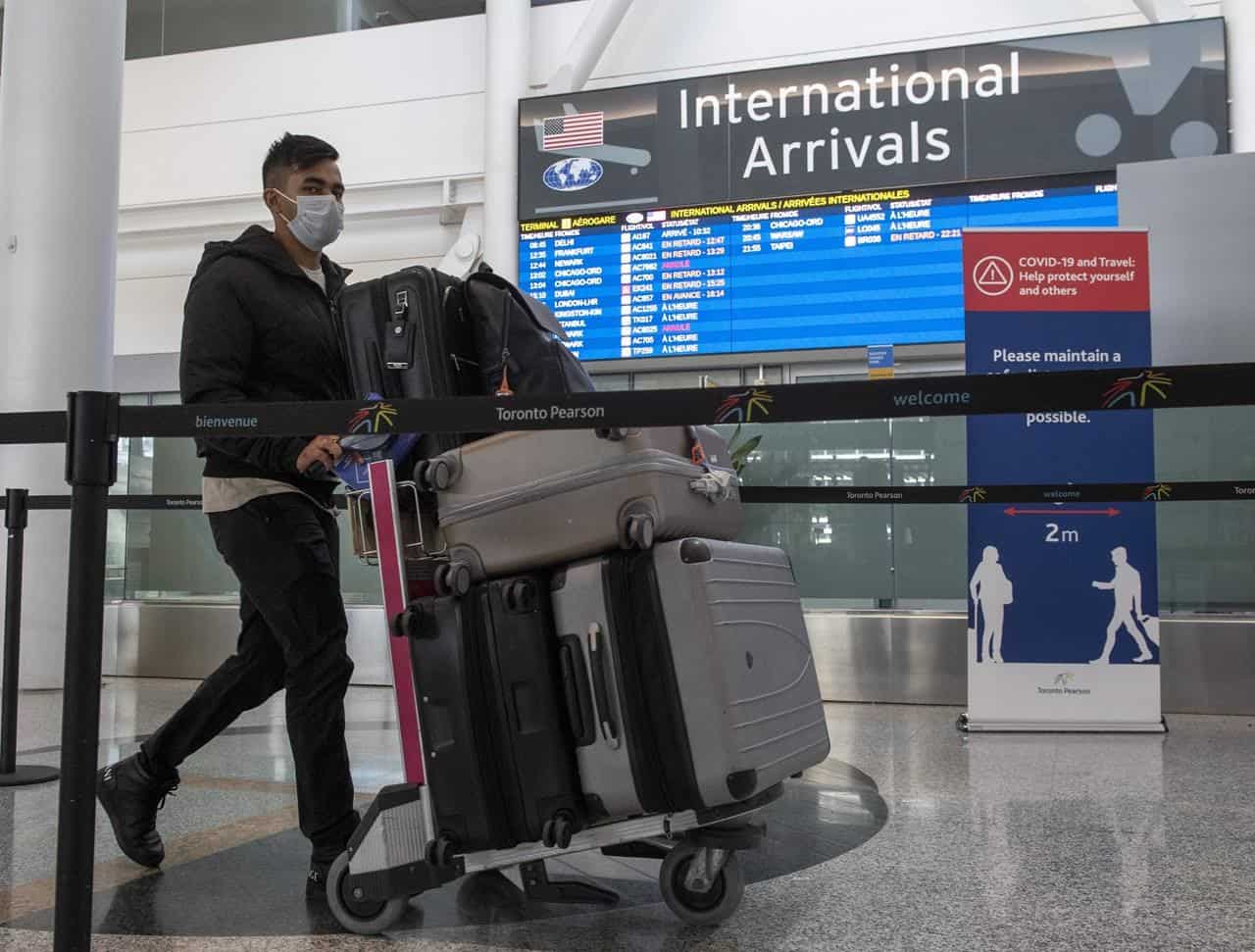 Ottawa plans to temporarily require people flying into Pearson Airport in Mississauga and all major airports in Canada from China, Hong Kong and Macao to test negative for COVID-19 before leaving for Canada, beginning in early January.

The federal government says in a Saturday news release that the requirement will apply to all air travellers age two and older from the three countries and will begin on Jan. 5 at 12:01 a.m. EST.

The government says the measure is “in response to the surge of COVID-19 in the People’s Republic of China and given the limited epidemiological and viral genomic sequence data available on these cases.”

It says people will need to provide a negative COVID-19 test result to the airline, taken no more than two days before their departure, before boarding a flight to Canada.

The release says the test can be either molecular, such as a PCR test, or an antigen test from a telehealth service or an accredited laboratory or testing provider.

The federal government says passengers who tested positive more than 10 days before their flight leaves, but not more than 90 days, can provide the airline with proof of their positive test instead.

It says the measure, which will apply regardless of vaccination status, will be in place for 30 days and will be reassessed as more data and evidence becomes available.

This report by The Canadian Press was first published Dec. 31, 2022.