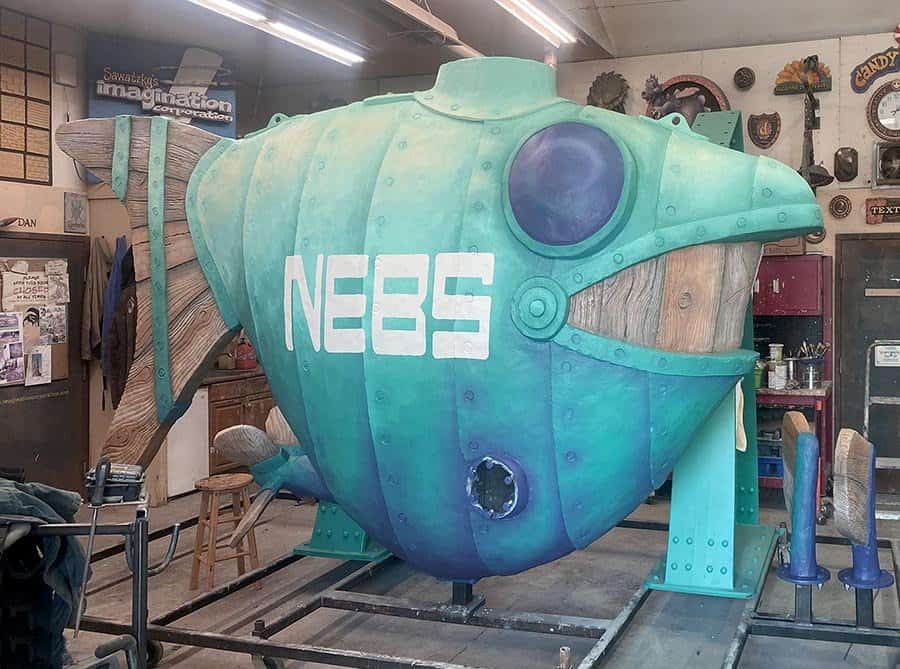 NEBS Fun World is saying goodbye to Go-Karts this April after 23 years with a three-world, 18-hole Mini-Putt arriving this fall to replace it.

The bowling alley and amusement centre has been entertaining families since 1987 and while the core business is bowling – they offer 5-Pin and 10-Pin (and Cosmic Bowl) and have hosted many major competitions in the past, including the Youth Bowling National Championships last year – NEBS has something to offer for all ages and interests.

Since the facility opened NEBS has added bumper cars, virtual reality, a giant play centre for kids, rides such as Sky Screamer and Halo and an arcade that is a part of the memories of every child who grew up in Oshawa.

The Go-Karts, however, were nearing the end of their lifespan and require major upgrades (and extra insurance) that would have made it prohibitively expensive to operate, according to a NEBS spokesman. Built with special hand-made tires to cut down on black dust, the karts were one of the first electric go karts in the world and the only go karts with a pressure sensitive bumper. 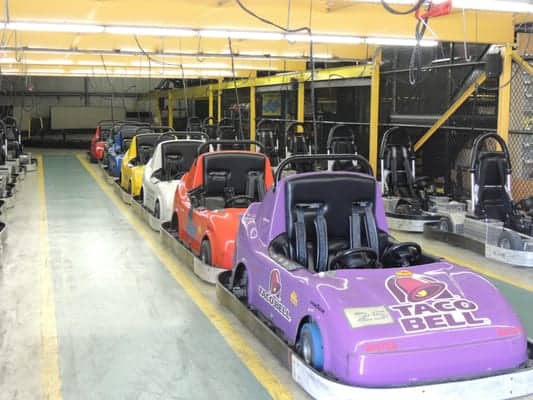 The last day for the Go-Karts will be April 10.

NEBS Fun World fans have been clamouring for an indoor roller rink and while the family-owned company has considered the idea, roller skaters will have to wait for a future date to skate. In the meantime, NEBS and their partners at Imagination Corporation – a B.C.-based company specializing in creating fanciful (but functional) sculptures for the amusement industry – have been working for a year to bring a “world class” mini putt course to Durham Region.

The mini-putt course is expected to be open by the end of the year. 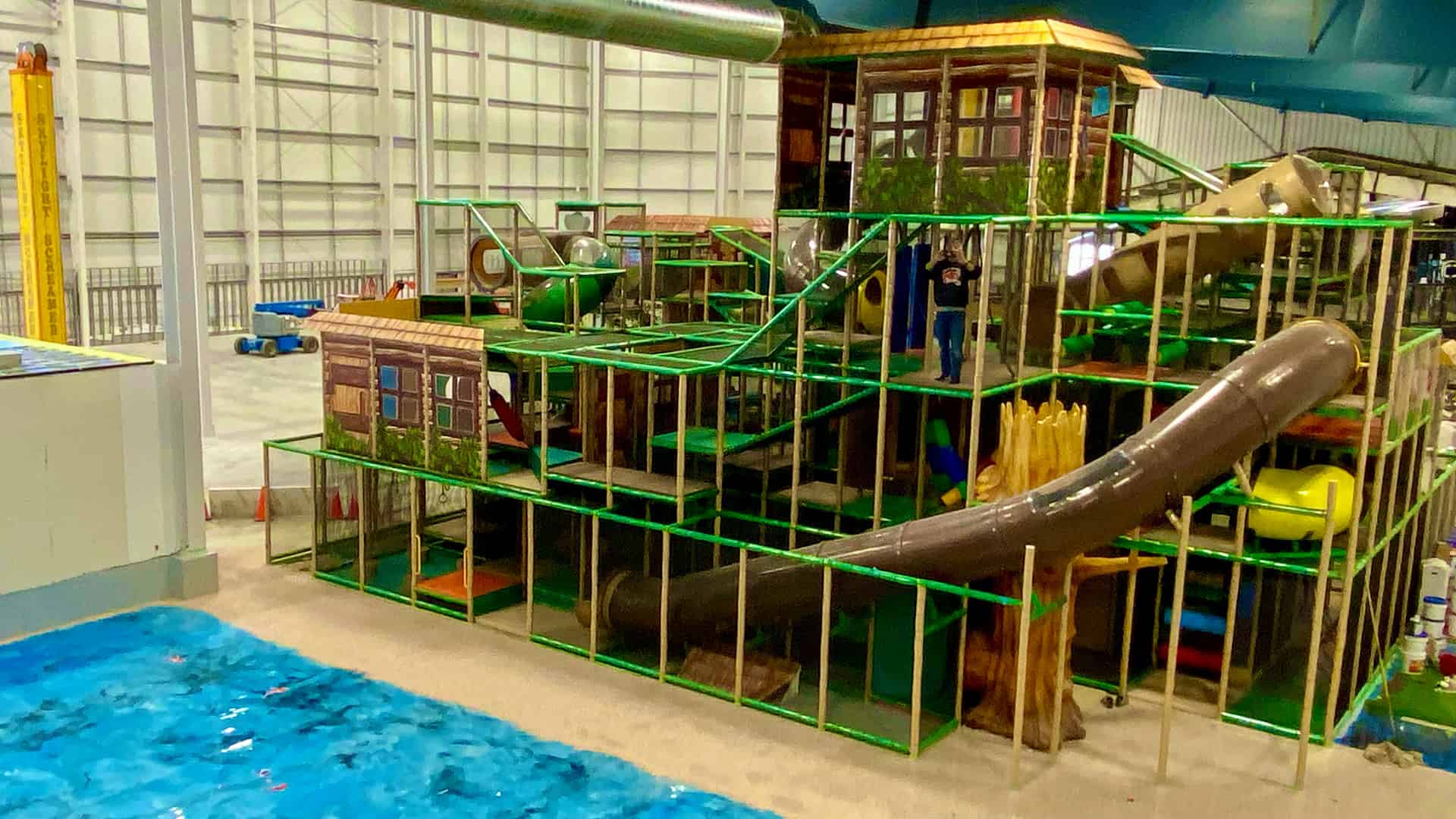