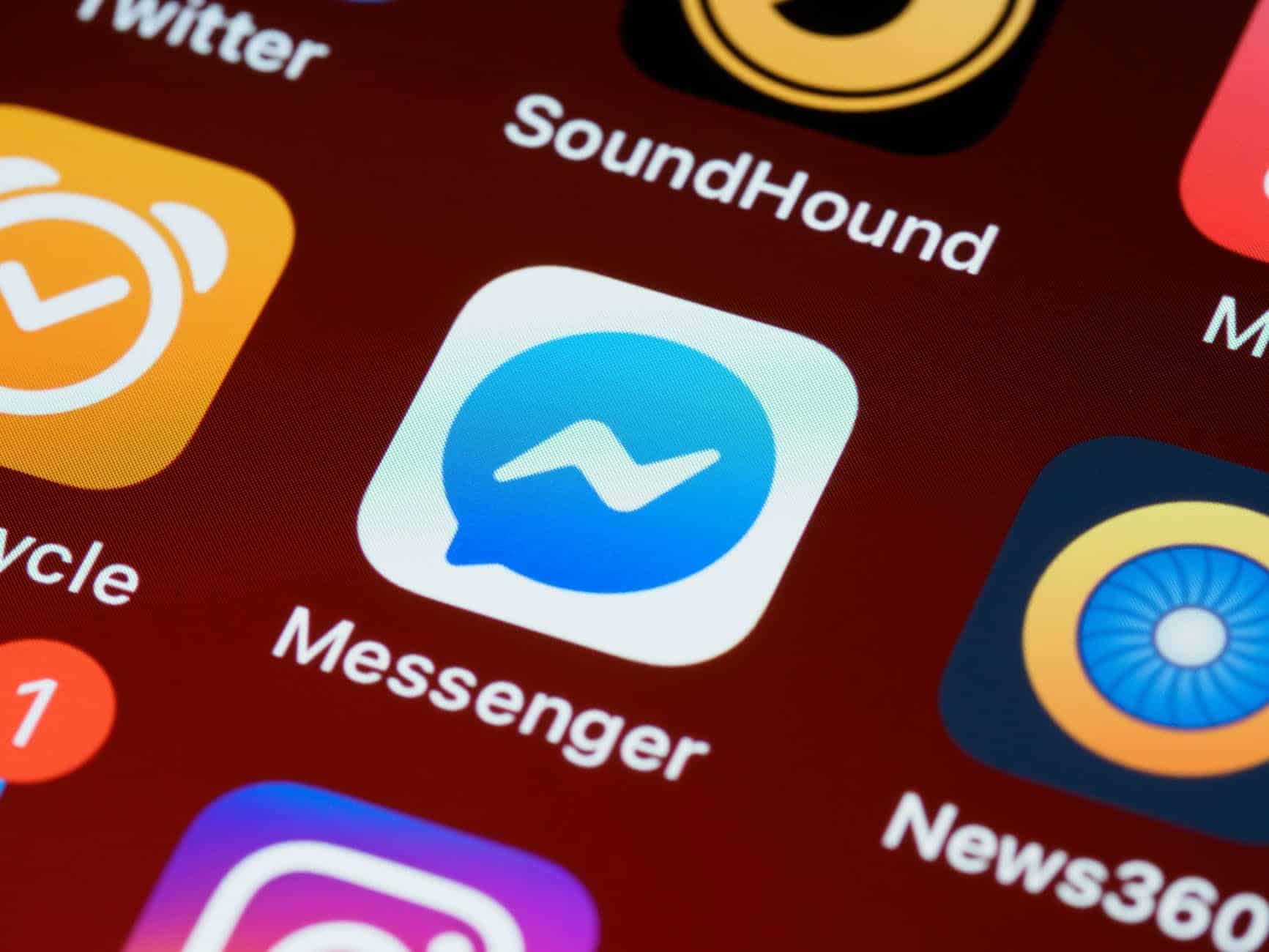 Are you critical of where you get your news from?

A recent study from Ryerson University found that more than 80 per cent of Canadians use private messaging apps, such as Facebook Messenger and WhatsApp, and half of these users are receiving messages related to news or current events at least on a weekly basis.

Due to a combined lack of oversight from the platforms themselves, as well as a dearth of digital literacy among users, this allows for the dissemination of misinformation, which could continue spreading at a rapid and alarming rate.

Additionally, 21 per cent report private messaging as their main source of news, an increase of 10 per cent from 2019.

Further, those who subscribe to COVID-29 conspiracy theories are significantly more likely to regularly receive news through WhatsApp and Facebook Messenger.

Moreover, the majority of respondents have roughly the same level of trust in news that they receive through messaging apps as they do in news from websites, television, or social media.

Because of the risk misinformation poses to social cohesion, public safety and democracy, policymakers are calling for more oversight and regulations.

“To date, Canadian regulatory proposals to regulate big tech have focused on social media content that remains publicly accessible, but disinformation spreading on private messaging apps is a growing threat to our democracy. The federal government should join other international jurisdictions in regulating greater transparency into how online private messaging apps can manifest in public harms,” Sam Andrey, director of Policy and Research for Ryerson Leadership Lab, said in a news release.