Nearly Half of Canadians Haven’t Filed Their 2017 Taxes Yet 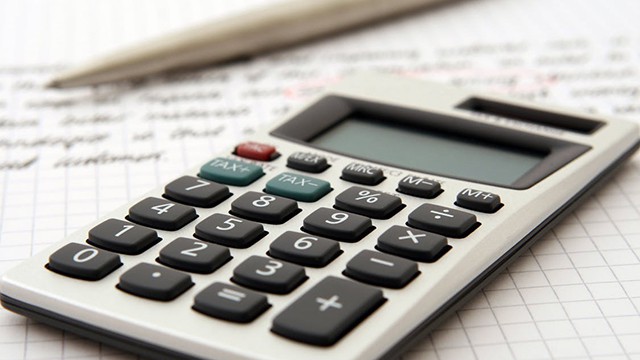 Nearly half of Canadians have yet to file their 2017 taxes, a new survey finds.

The deadline to file a personal income tax return is April 30, but 44 per cent of Canadians polled say they still need to do them.

The survey, conducted by H&R Block on April 2, found that Quebec is in the lead when it comes to filing (66 per cent have filed) while British Columbia had the largest number of people left to file (51 per cent).

The majority of respondents considered themselves to fall under the ‘eager beaver’ category (45 per cent), who file more than a month in advance of the deadline.

They’re followed by the ‘just-in-timers’ (38 per cent), who say they’ll file within the month.

Procrastinators, those who claim to file a week before the deadline, accounted for just 11 per cent of respondents.

“You don’t get bonus points for filing well in advance of the deadline but you can get your refund earlier,” said H&R Block senior tax professional Lisa Gittens.

“If you delay filing until the last minute, you are more likely to make mistakes. Filing early means you’ll have more time to track down documents and ensure you don’t miss any credits and deductions you’re eligible for.”

Remember to file by the April 30 deadline to avoid late fees and penalties.

Have you filed your taxes?