Nearly 75 per cent of pets in Mississauga are not licensed, costing City more than $1.5 million 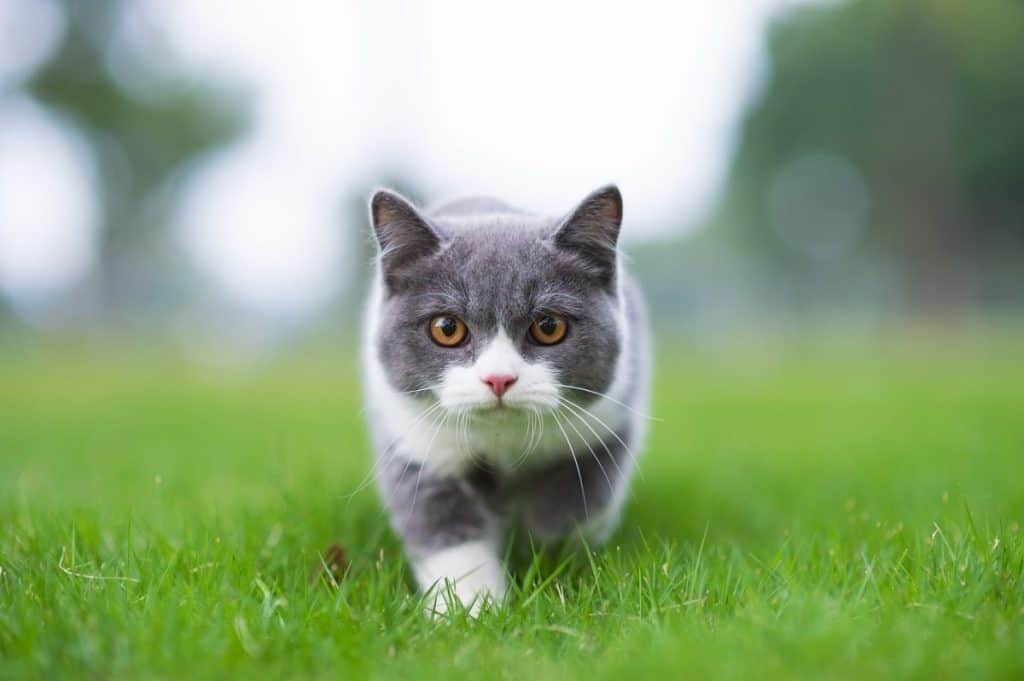 Nearly three-quarters of dogs and cats in Mississauga are not licensed and it’s costing the City of Mississauga anywhere from $1.5 million to more than $4 million.

City bylaws require that pet owners license their pets. Licensing fees vary based on animal type, age, and spay/neuter status and range from $15 to $45, with discounted two-year licences available.

With an estimated 103,000 unlicensed dogs and cats in the city, that works out to a potential cash shortfall of between $1.5 million and $4.6 million.

Financial impact aside, City officials say there are benefits to licensing pets.

“Licensed pets wear tags on their collars; these tags serve as your pet’s ID and are enormously helpful if your pet ever gets lost,” a City spokesperson said.

Animal Services officials have also been busy on another front this year related to cat owners.

In an effort to save the lives of birds and small animals, City officials have been urging people to keep their cats indoors or provide them with outdoor enclosed areas.

They’ve noted that according to Nature Canada, cats have directly contributed to the extinction of more than 30 species of birds, making them the number one killer of birds in the country.