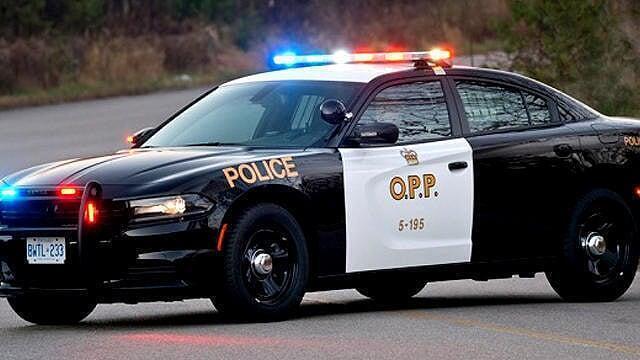 Over $5 million worth of cannabis was seized, and two men were charged with Cannabis Act violations, after a police raid at a grow-op in Wainfleet on Thursday.

The Ontario Provincial Police says its provincial joint forces cannabis enforcement team, with support from Niagara Regional Police Service officers, executed a search warrant at a grow operation where it is believed infractions to the Cannabis Act were taking place. The operation is licensed by Health Canada.

In the raid, police seized 1,294 cannabis plants, whose value was placed at $1.294 million. They also seized 3,852 pounds of processed cannabis, which has been valued at $3.852 million. A large sum of cash was also seized from the residence.

The action is part of an OPP enforcement strategy that is intended to dismantle organized crime groups, and eliminate the illegal cannabis supply.

Cannabis became legal in Canada in 2018.

Both are scheduled to appear before the Ontario Court of Justice at a later date.