Nearly 400 coyote sightings reported in Mississauga so far this year 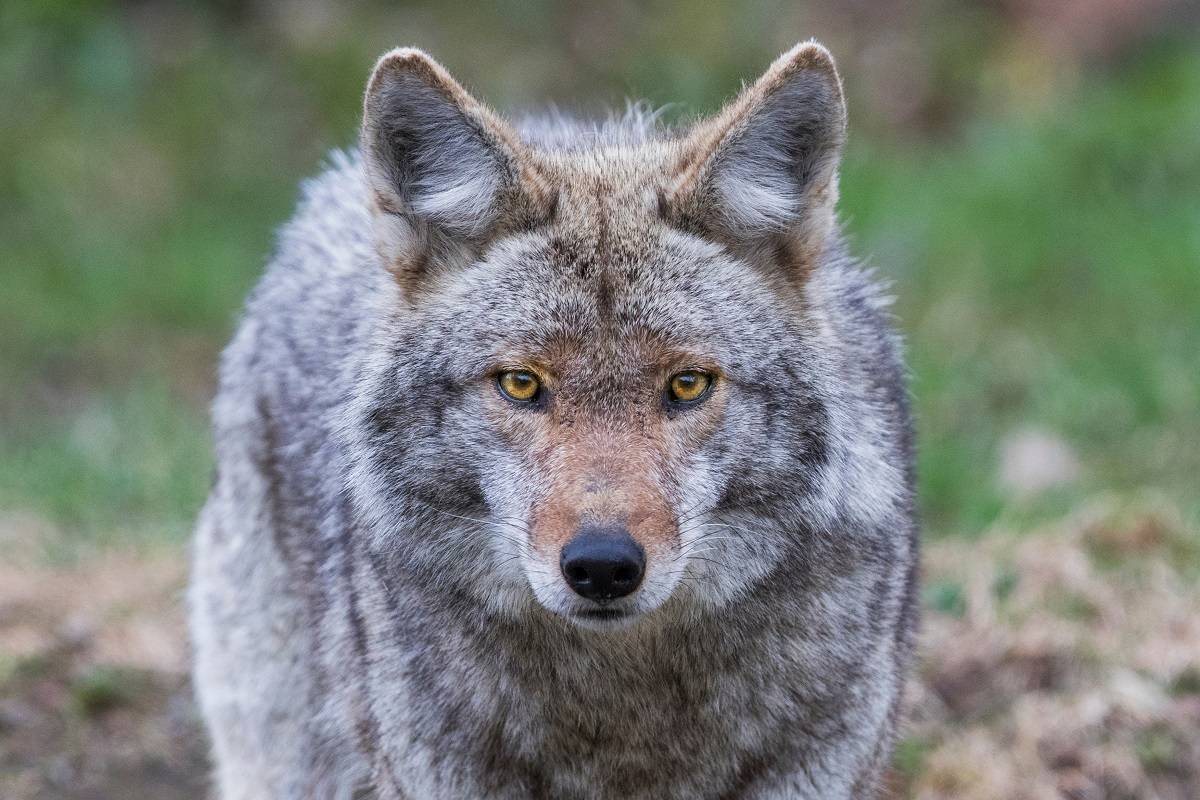 Faced with a dramatic increase in the number of reported coyote sightings across the city, Mississauga officials are stepping up efforts to deliver a simple, but important message: don’t feed the coyotes.

Mississauga Animal Services has received more than 370 reports of sightings in the past four months–many of those in a specific area of the city and repeated sightings of the same coyotes, City of Mississauga officials say.

That suggests people are feeding the wild animals, intentionally or not. In Mississauga, the feeding of coyotes, and all wild animals, is illegal and carries a $300 fine.

Animal Services staff is out in full force continuing to educate residents about coyotes and patrolling areas of the city where intentional feeding is a concern.

Under the City’s Animal Care and Control Bylaw, the feeding of wildlife includes leaving food out, food waste and disposing of food in natural areas. 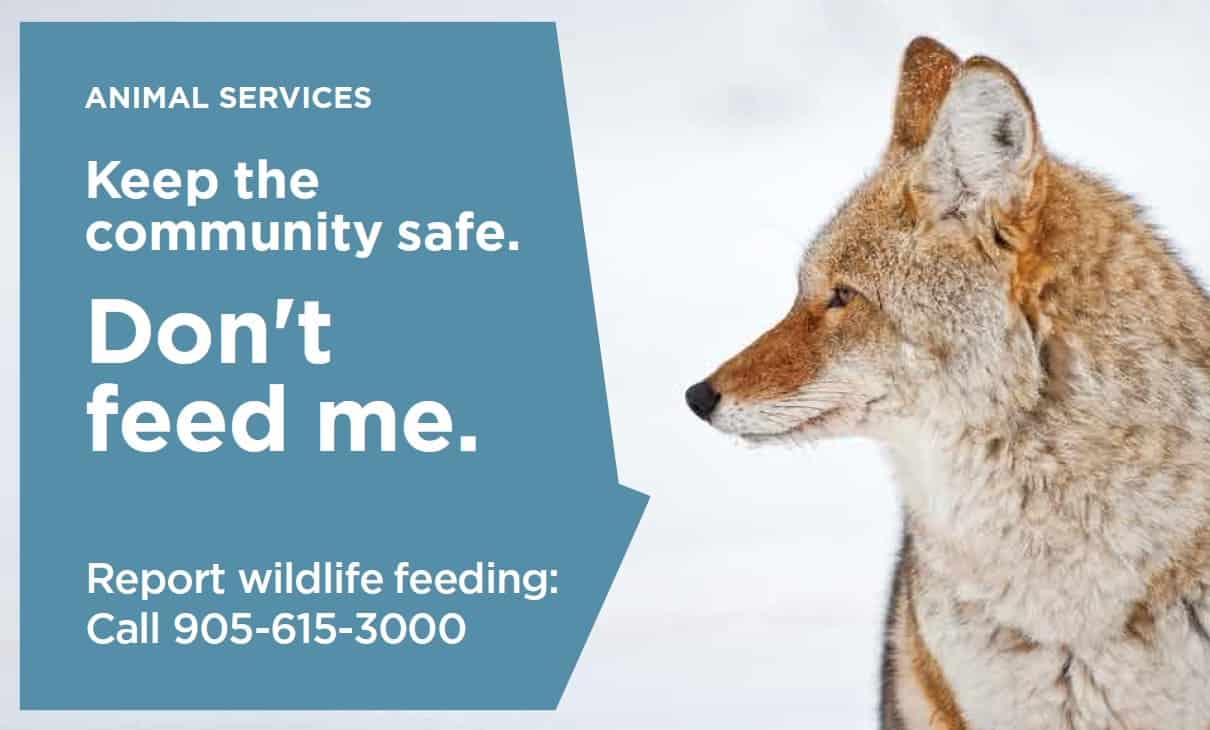 Two weeks ago at a meeting of general committee, Ward 3 Councillor Chris Fonseca said the feeding of coyotes by residents, both intentional and unintentional, has spiraled out of control in her part of the city.

“It’s actually…in Rockwood and Rathwood, it’s at a crisis situation,” Fonseca told City staff and councillors at the meeting.

Fonseca raised the issue after residents in her ward came to her in large numbers expressing concern over a growing number of coyote sightings and interactions. The more food coyotes get from people, the less they fear people and they come looking for more food. 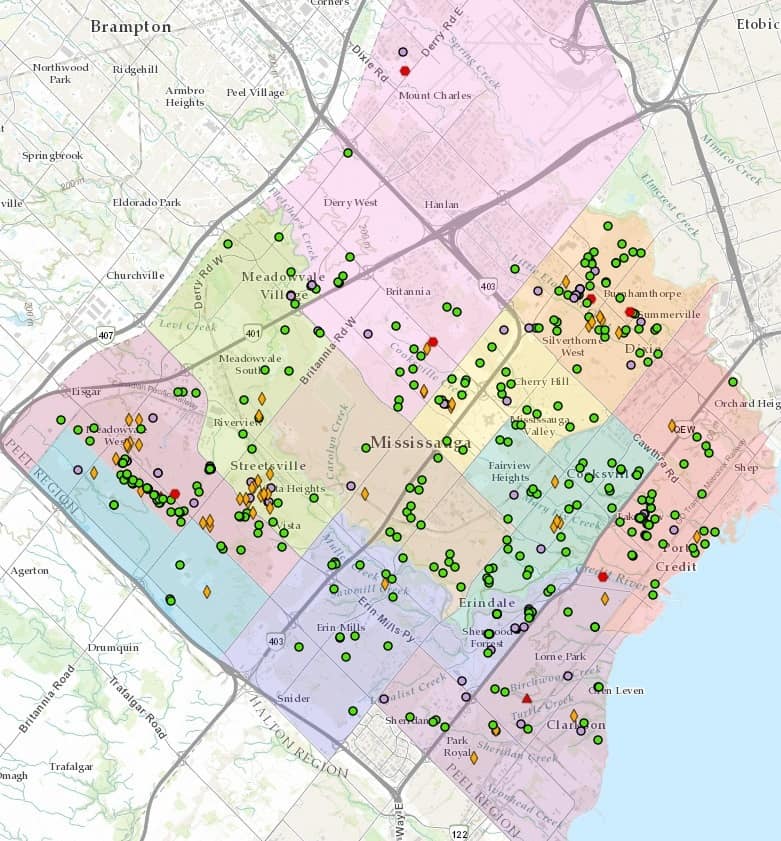 City of Mississauga’s online interactive coyote sightings map shows the wild animals are present right across the city, even though recent numbers show they are being reported more in one specific area of Mississauga.

The councillor said residents associations, individuals and parent councils at schools, while pleased that the City has reached out with education and awareness campaigns, want to know what more can be done as the problem is not going away.

“We have an ongoing issue in Rockwood and Rathwood (and it’s) not specific to one area,” said Fonseca, adding education and awareness efforts in addition to signage aren’t getting the job done.

“We have to bolster that messaging even further,” she told staff.

City officials say coyotes can be found in natural areas, including in both suburbs and cities, across North America.

“Coyotes are intelligent, adaptable and resourceful animals who have found a permanent home in Mississauga. They are an important part of our ecosystem and contribute to keeping it healthy by managing wildlife populations and keeping them under control,” the City said in a news release.

“A coyote diet consists of mostly berries, nuts and smaller animals like rabbits, geese, rats, raccoons and squirrels. In Mississauga, people are continuing to feed or leave food outdoors for wildlife. This is a concern as feeding coyotes and other wild animals can increase their presence and causes them to lose their fear of people.” 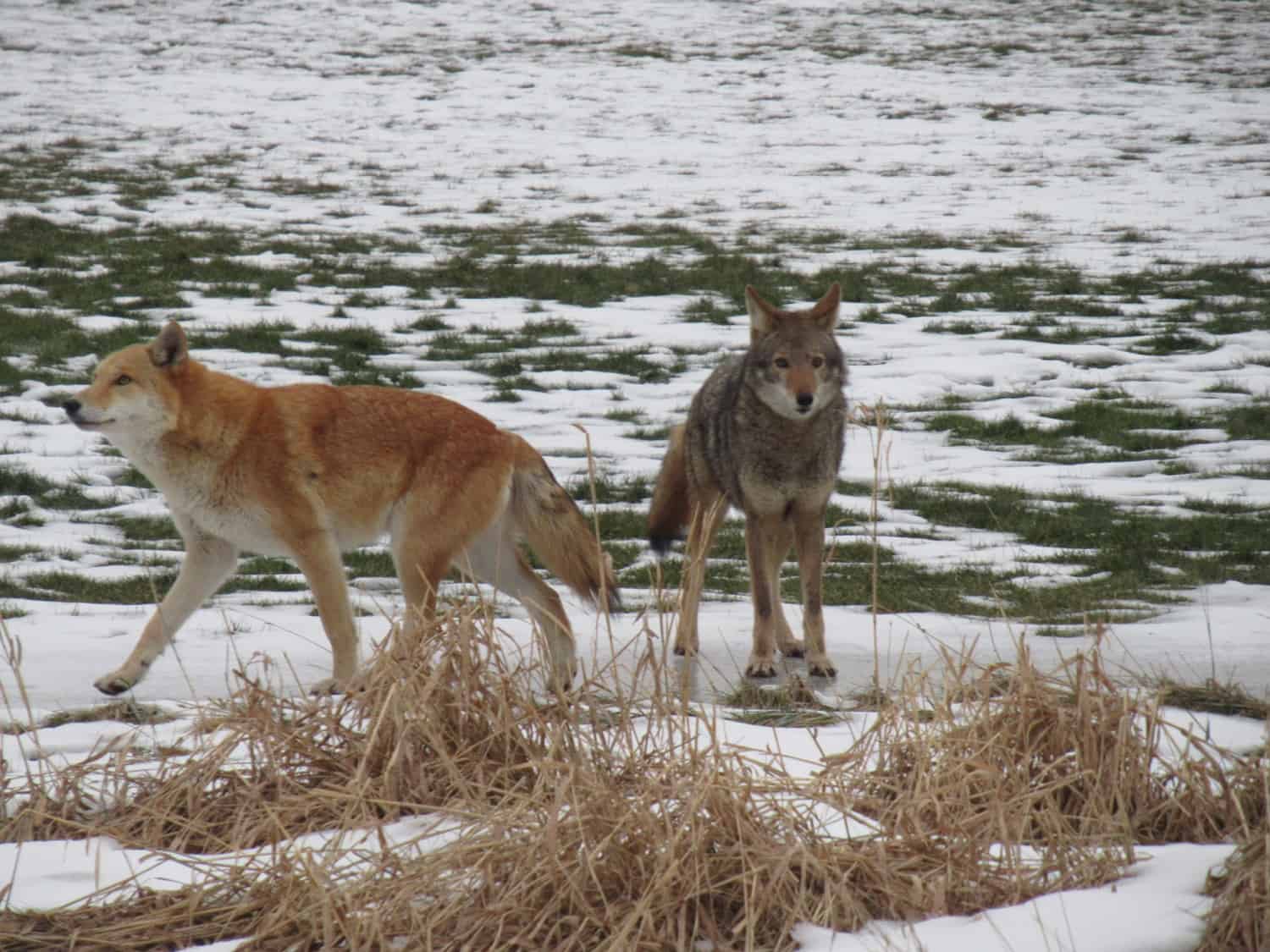 (All photos: City of Mississauga)

The City adds that most interactions with coyotes are the result of accessible food sources and intentional feeding by residents. “This creates a long-term problem for both the wildlife and Mississauga neighbourhoods,” City officials say.

Officials say if you are seeing coyotes in your neighbourhood, to: