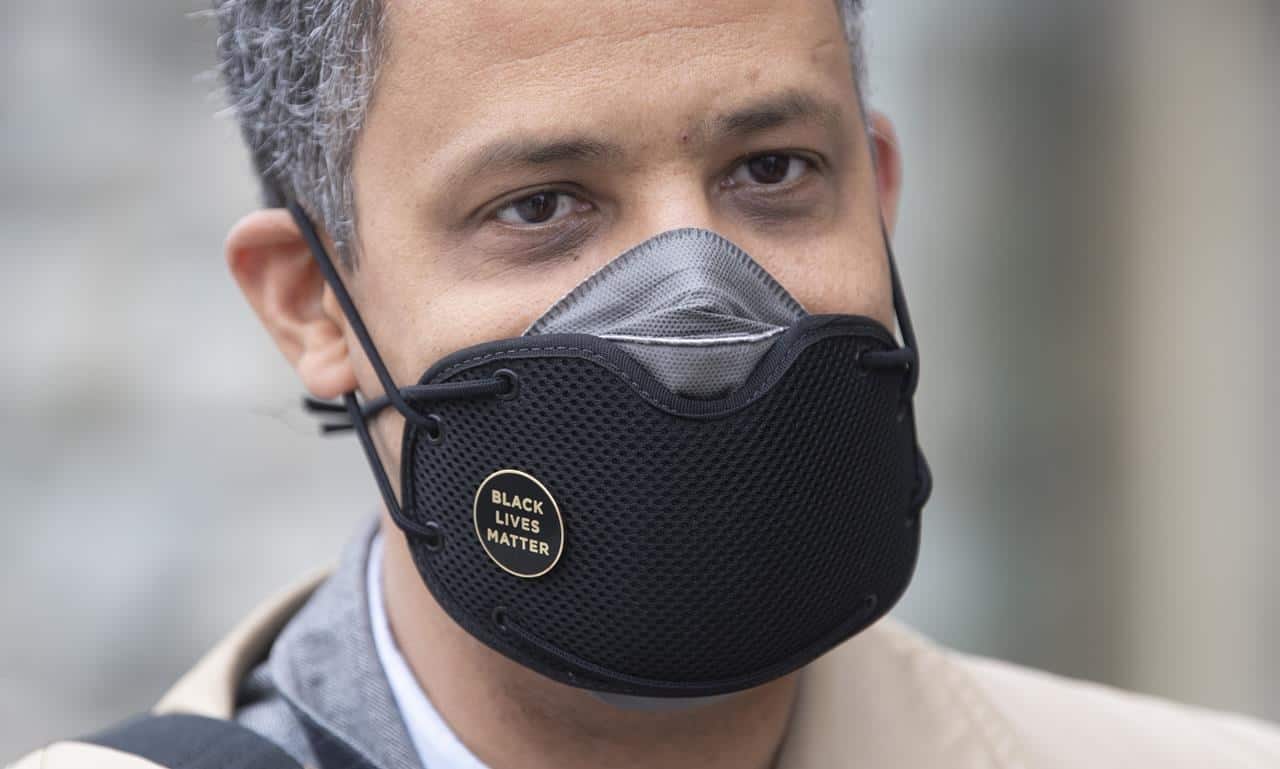 A New Democrat MP is calling on the House of Commons to hold an emergency debate about Ontario Premier Doug Ford’s use of the notwithstanding clause.

In a letter to the House Speaker today, Matthew Green says provincial legislation to impose a new contract on education workers undercuts their rights.

Green says the use of the notwithstanding clause to bypass the Charter of Rights and Freedoms is part of a “disturbing trend” of provinces seeking to trample constitutional freedoms.

He is also expected to table a motion this afternoon calling on MPs to unanimously condemn the move.

The Liberals have been critical of the Ford government this week, too, with Prime Minister Justin Trudeau describing the legislation as outright “wrong.”

A union representing the 55,000 affected educational workers in Ontario says it still plans to hold a strike on Friday despite the looming legislation that would impose fines on strikers.