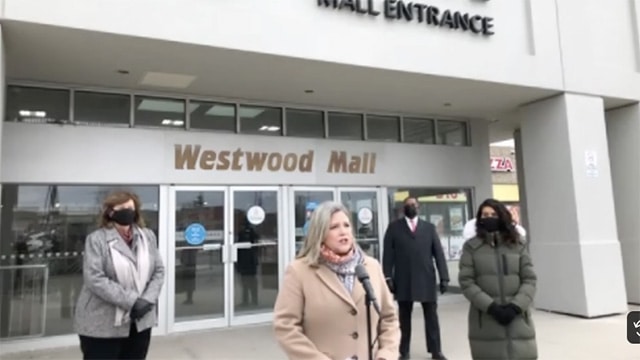 Ontario NDP leader Andrea Horwath and Ward 5 Councillor Carolyn Parrish are calling on the province to do more to protect essential workers in Peel (Brampton, Mississauga and Caledon).

On March 16, Horwath and Parrish appeared at Westwood Square in Mississauga’s Malton neighbourhood to call for paid sick days for all workers, a better in-workplace testing program focused on factories, warehouses and food-processing facilities and paid time off for workers who need time off to get vaccinated.

Parrish, who has been a strong advocate of increased vaccine access in Peel, repeated her call for on-site vaccinations for all willing workers in large workplaces that have repeatedly been the site of COVID-19 outbreaks.

According to Peel Public Health’s website, 327 workplace outbreaks have been reported in Peel since the start of the pandemic, with almost 38 per cent occurring in manufacturing and industrial settings.

According to 2016 census data, 306,100 Peel residents are employed in warehousing, manufacturing, distribution and packaging.

Horwath and Parrish said that stronger measures need to be taken to allow Peel to end the cycle of outbreaks and lockdowns.

“I think [workers] need to be inoculated on-site because they go home, they spread it to each other and spread it to their families, and the families spread it to the community,” Parrish told reporters, before later going on to say that Peel’s plight is being ignored by the province.

“It’s like you have a building in the middle of a community on fire and you run around watering all the buildings around it. It makes no sense.”

Peel, like Toronto, has been in lockdown since November 2020 and under increased public health restrictions since October 2020.

“Let’s not just open workplaces, let’s make them safe so they stay open. I know we can give working people the help they need to prevent outbreaks — which will help put the lockdowns behind us,” said Horwath in a statement.

“Hundreds of thousands of essential workers are heroes that have been keeping factories running, making sure food gets from farms to grocery store shelves, caring for seniors, cleaning buildings and so much more. Yet the Ford government has left them at risk of horrible outbreaks — and that puts us all at risk of another round of lockdowns. We need to do better if we’re going to crush COVID.”

The NDP has been advocating for 14 government-funded paid sick days during any communicable disease emergency, on top of permanent paid sick days going forward.

Data recently released by Peel Public Health indicates that up to 25 per cent of infected employees went to work while showing COVID-19 symptoms, something public health officials say will continue to happen if workers cannot collect sick pay.

The province has repeatedly insisted that sick workers can apply for a federal sickness benefit, but local mayors and public health officials say the application-based process is complex and that many workers cannot afford to wait days or weeks for payment.

“[Paid sick days] would prevent workers from feeling forced to choose between going into work when they may have COVID-19, or losing a day’s pay. The NDP has brought that plan to a vote in the legislature multiple times, but the Ford Conservatives have blocked its passage,” the NDP said in a news release.

“If all nine Peel PC MPPs had attended and voted in favour last time, Ontario would have the NDP’s paid sick days plan in place right now, potentially averting outbreaks like the disastrous Amazon outbreak in Peel.”

The Amazon facility, which is located in Brampton and employs 5,000 people, is currently shuttered following a significant COVID-19 outbreak.

At the press conference, Horwath and Parrish lamented the fact that Peel has not yet been included in the province’s pharmacy pilot program, a program that allows pharmacies to give AstraZeneca shots to residents between the ages of 60 and 64.

Since March 12, over 325 pharmacies have been offering the AstraZeneca/COVISHIELD vaccine to eligible residents in Toronto, Windsor-Essex, and Kingston, Frontenac, Lennox & Addington.

While Peel was included in a pilot program that allows family doctors to give vaccinations to eligible residents, Mississauga Mayor Bonnie Crombie said that only eight primary care providers are currently participating in the program and that Peel must share a batch of just 29,500 shots with six other public health units.

At the press conference, Parrish said that Peel has received just 4,700 doses through the program.

The pharmacy pilot, on the other hand, includes the distribution of 165,000 vaccines.

“I believe the issue of emergency health insurance for hourly employees, plus the pressing need to vaccinate workers in manufacturing and distribution centres on-site is a non-partisan issue,” Parrish wrote in a March 16 tweet.

“Peel is not only the ‘hot spot’ for Covid in the GTA, it is the worst location in Canada!”

On March 17, the province reported 253 new cases in Peel.

Horwath also told reporters that she wants to make sure workers can leave work to get to their vaccination appointment without losing pay.

“That echoes voting rules in Ontario, which give voters three hours off with pay to get to the polls,” the NDP said. 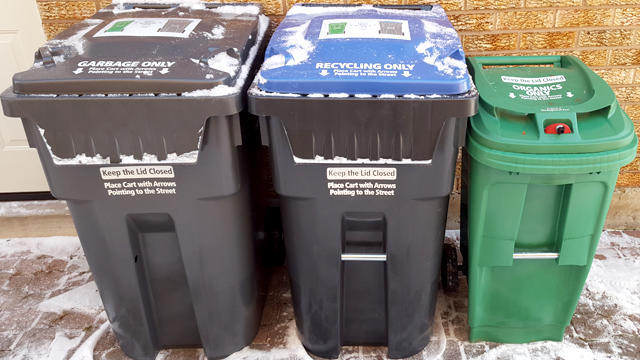 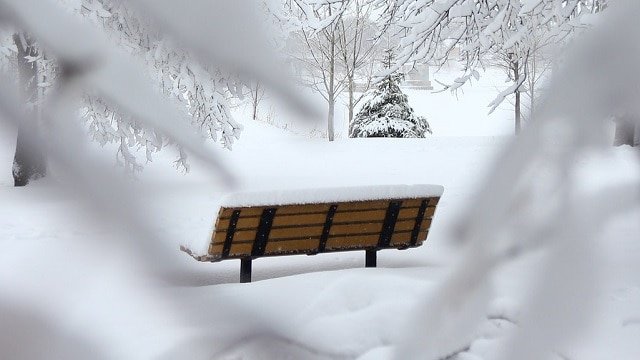 Heavy snow coming next week to Mississauga, Brampton and Hamilton

Jan. 26 re-opening is not guaranteed for businesses in Mississauga, Brampton, Hamilton and Ontario