Natural gas leak in Brampton leads to homes being evacuated 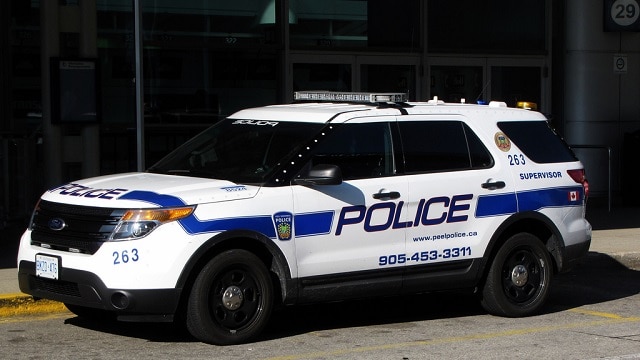 A natural gas leak near a residence in Brampton on Tuesday night led to at least two other homes being evacuated, Peel Regional Police.

Around 6:47 p.m. EDT, PRP and Brampton Fire and Emergency Services responded after receiving reports of a natural gas leak near a residence on Sundridge Street near Bushberry Road. Parts of Sundridge Street have been blocked off until the source of the leak can be identified.

When natural gas leaks prove to be significant, residents in the area who do not need to be evacuated will often to be asked to shelter in place with their windows closed. 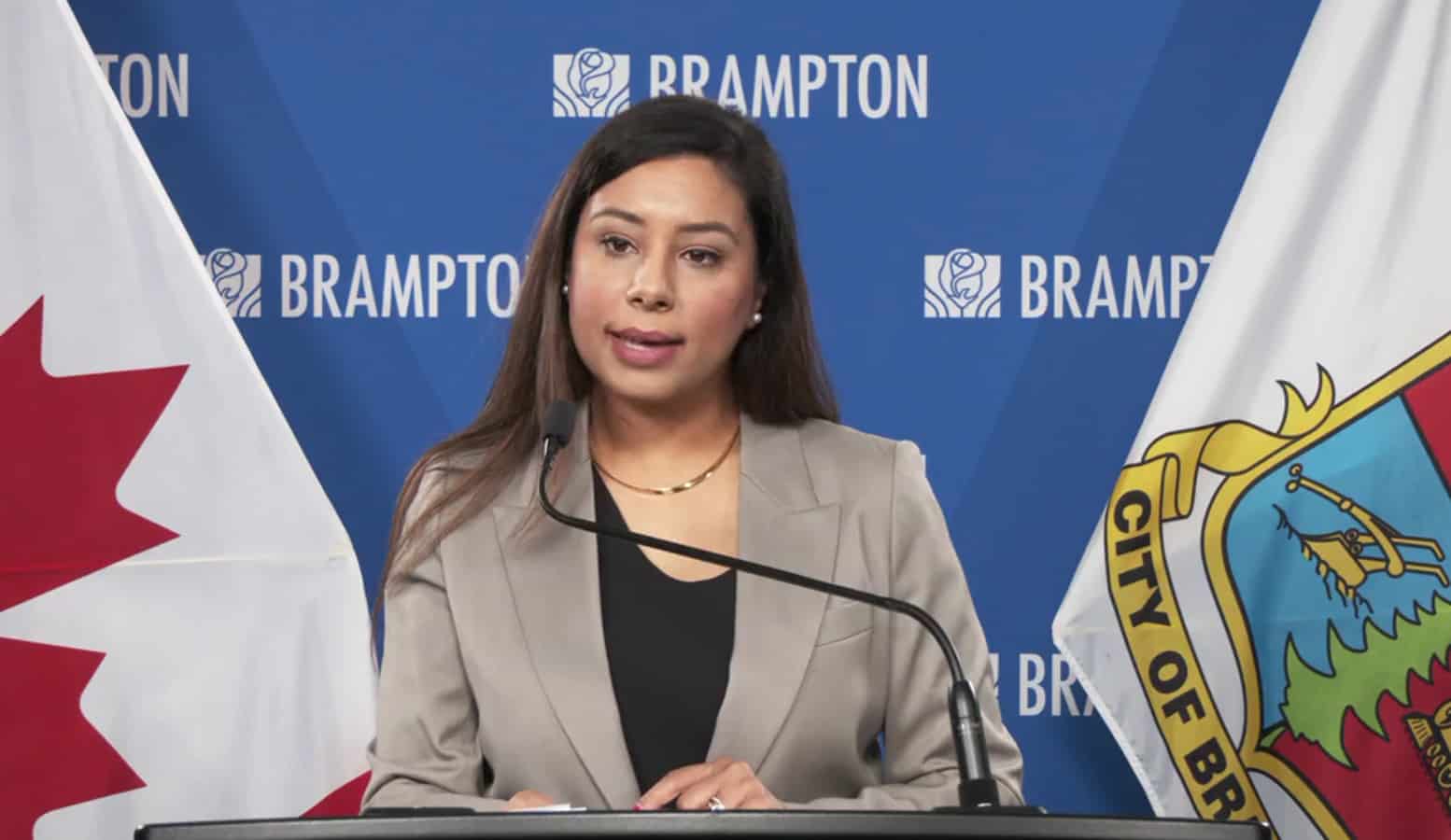 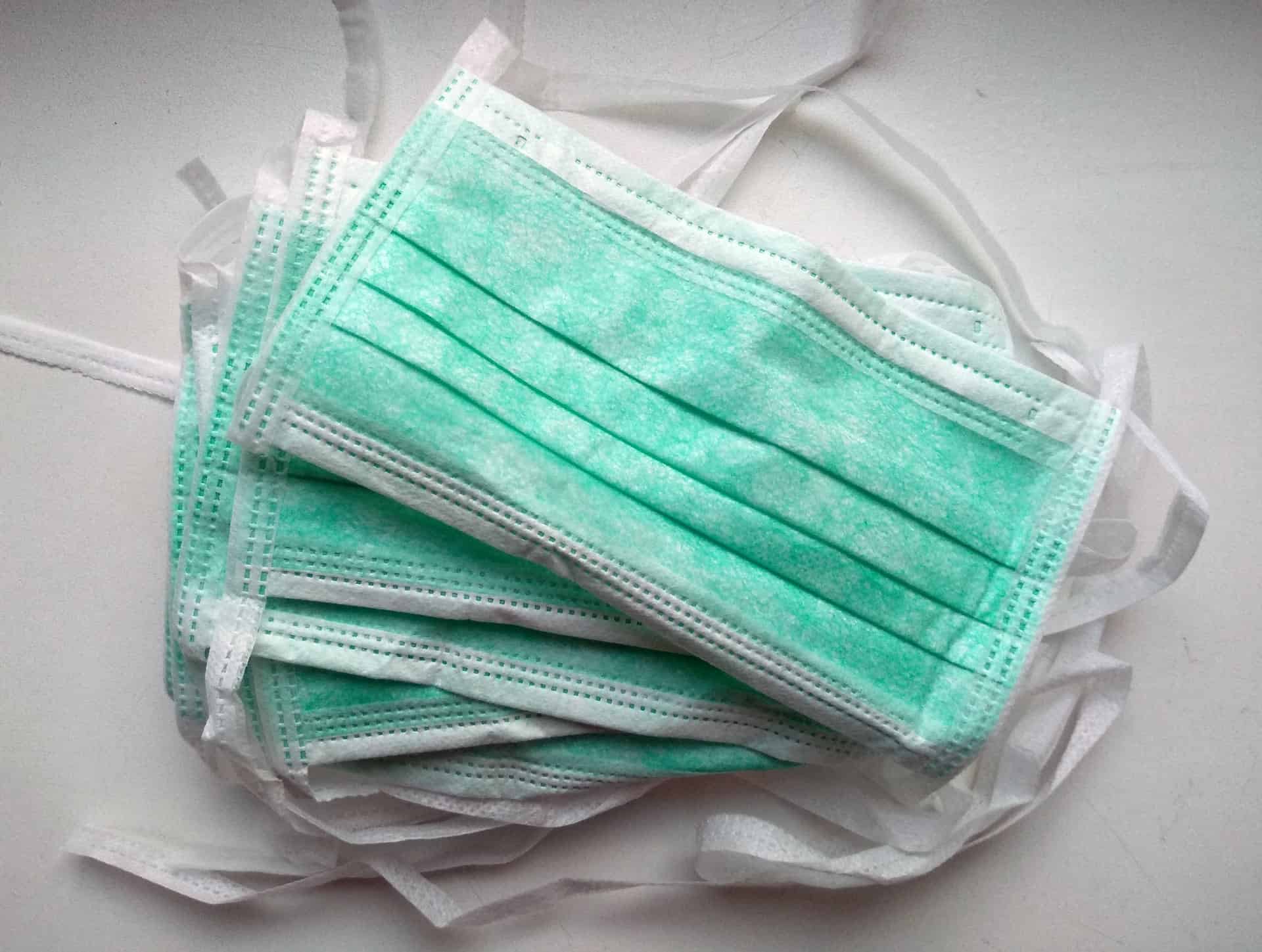 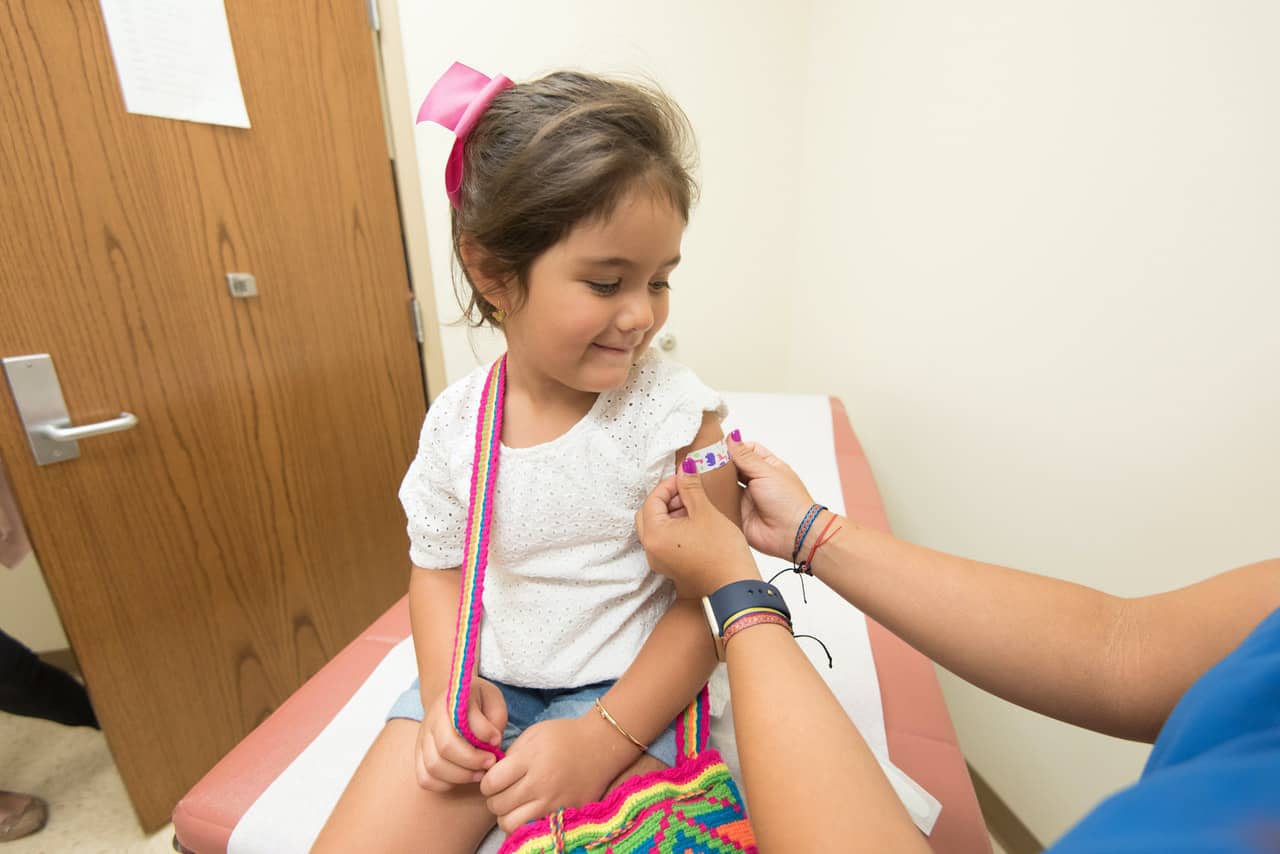