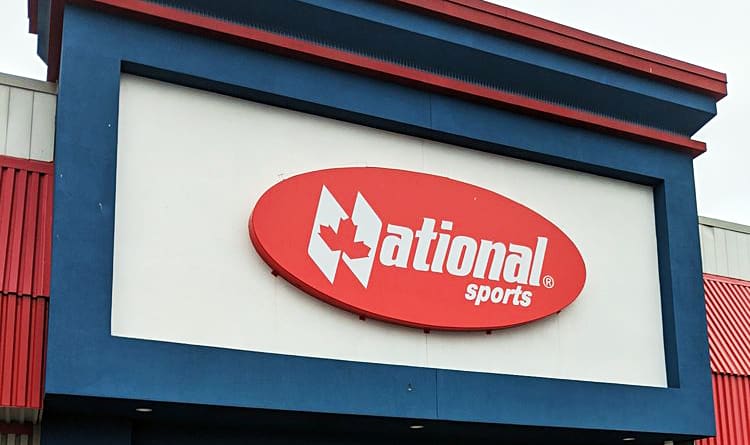 National Sports will be shutting down its Hamilton retail operation as part of a plan to close all of the stores.

The Hamilton location is at 970 Upper Wentworth St. across from Lime Ridge Mall.

The store’s parent company, Canadian Tire, says it is closing down the stores to reduce overlap in the company’s sporting goods sales and to gain financial efficiencies. Many of the stores have been closed during the pandemic, but have been offering curbside pickup.

Gregory Craig, the retailer’s chief financial officer, told investors that all 18 stores located in Southern Ontario will be closing.

He said it was a difficult decision for the company because of its impact on people.

Craig said the company is making every effort to place affected employees within the retailer’s family of stores, which includes Canadian Tire, SportChek and Mark’s Work Warehouse.

The company made the announcement even though sales have been strong for hockey and other sports equipment during the pandemic.

Fourth-quarter profit and revenue both rose significantly compared with a year ago at $4.87 billion, up from $4.32 billion. 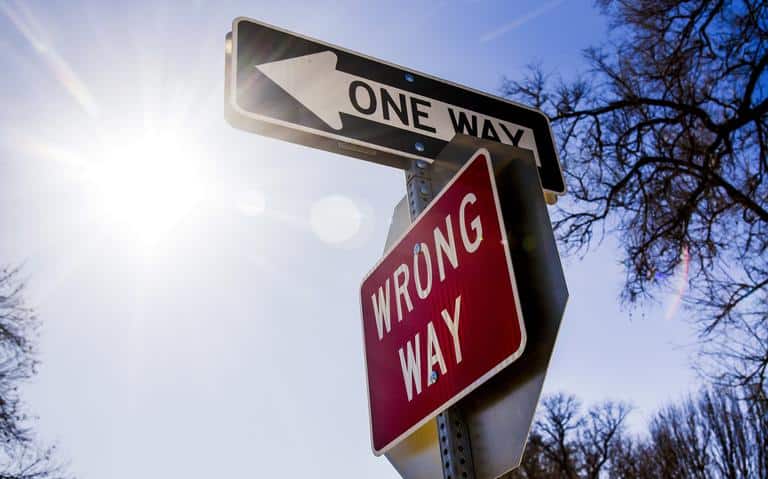