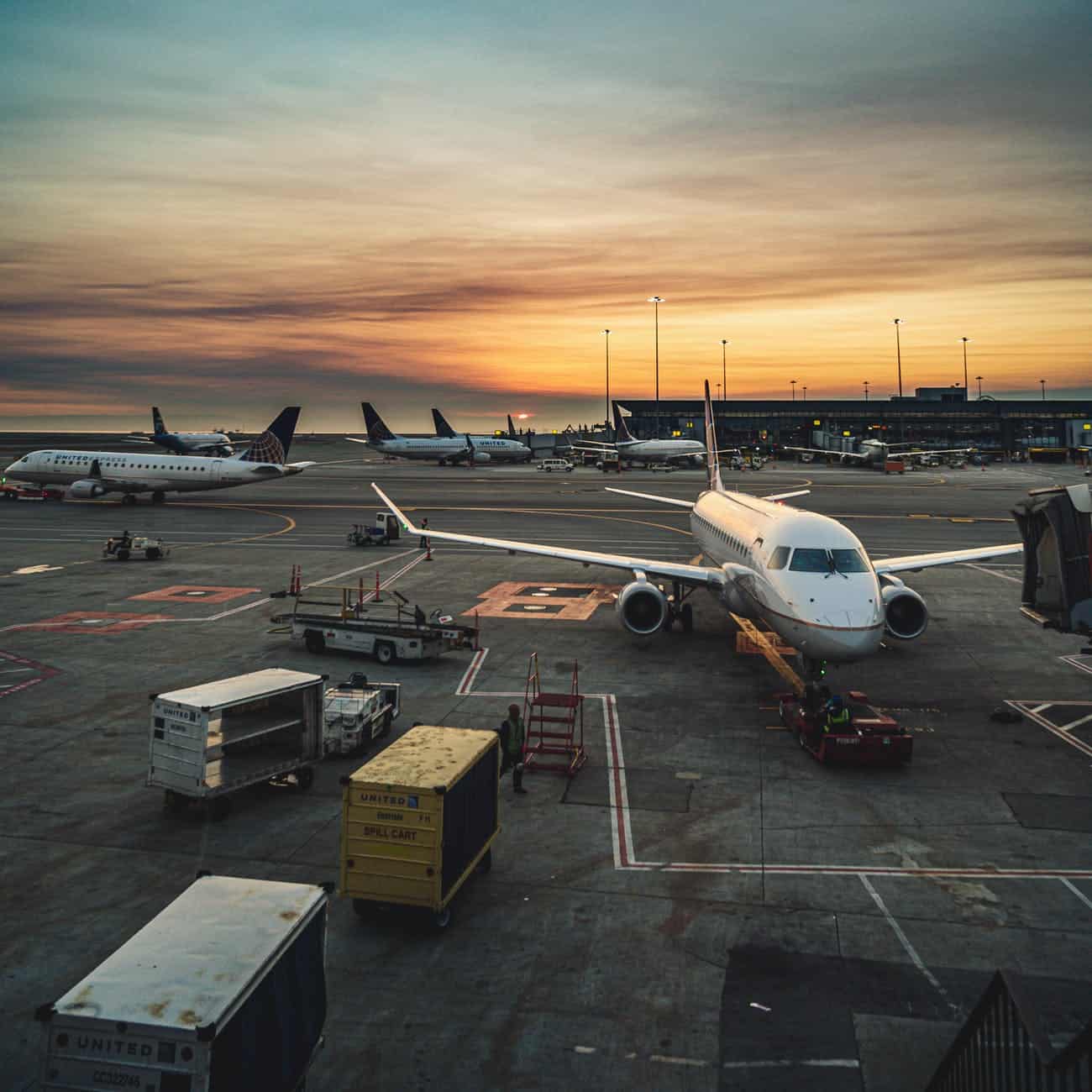 The NACC has reached out to Finance Minister Chrystia Freeland, requesting the development of a sectoral support plan for aviation.

“Our members look forward to working with Minister Freeland in her new responsibilities,” Mike McNaney, NACC president and CEO, said in a news release.

“While we would have preferred that our first letter to the Minister did not move immediately to policy requirements, the devastating impact of the pandemic on our industry, and the reality that there is no clear timeframe for when the government will allow aviation to move forward, requires us to urgently look at sectoral support for airlines,” he continued.

Towards the end of June, both Air Canada and WestJet announced they would be observing health recommendations from the United Nation’s aviation agency and the International Air Transport Association, which would allow them to fully book planes, as opposed to booking ever other seat as part of physical distancing measures.

Additionally, the NACC has been critical of the federal government’s decision to continue to limit international flights.

“Canada however has chosen to remain at Stage Zero, and has not agreed to accept targeted international re-opening such as with the European Union, or achieve a consistent approach within Canada concerning quarantine and travel measures for domestic flights,” the NACC said in the release.

“Canada’s major carriers impact every sector of the economy, in every region of the country, in communities large and small.  If aviation is to remain at Stage Zero for an indeterminate time period due to government policy, we need to begin work now on measures to sustain the industry. While the federal government has put forth non-sectoral support programs for all industries, those programs were not designed in the context of a specific industry remaining at Stage Zero, with no indication of when it can methodically re-open” McNaney added.