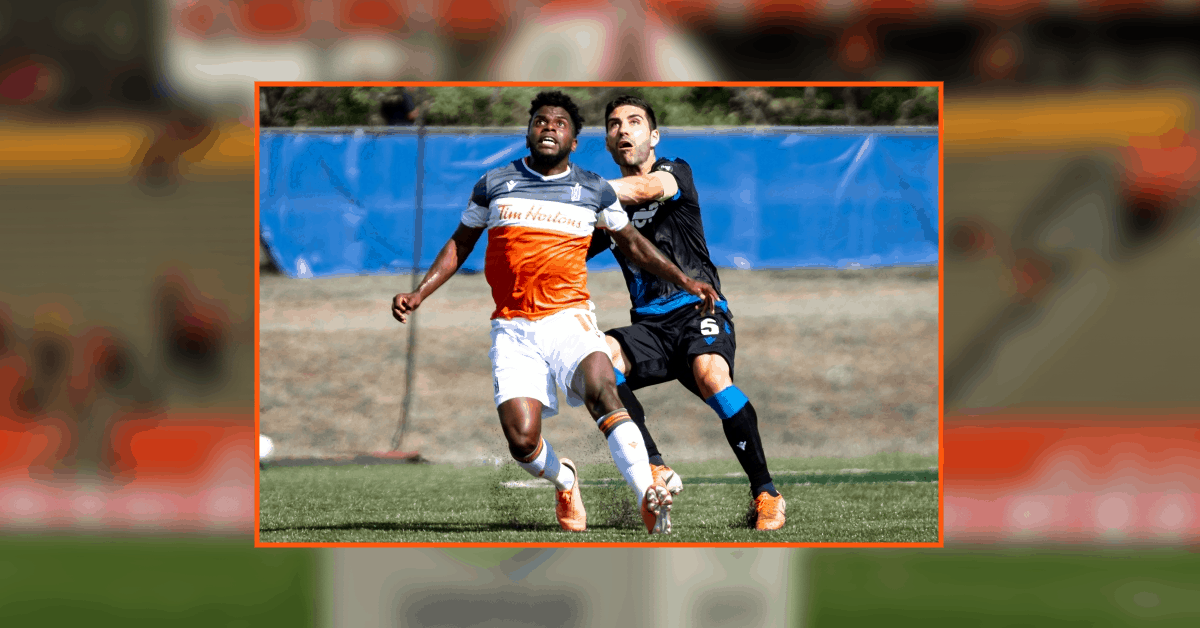 Nanco, 26, has made 36 appearances for Forge FC over two seasons (2019-20), including 31 in Canadian Premier League play, four in Concacaf League and one Canadian Championship match, registering seven goals and two assists overall.

The 5-7 attacker, who along with teammate Kyle Bekker were the first signings in Forge FC history on November 29, 2018, has helped lead the club to back-to-back CPL championships.

“We are very happy to have re-signed Chris and look forward to continue building on our two successful championship seasons together,” said Costa Smyrniotis, Director of Football of Forge FC.

Prior to joining Forge FC, Nanco made 60 appearances for Bethlehem Steel in the United Soccer League over two seasons (2017-18), registering nine goals and six assists.

The Brampton, Ontario native spent the four previous years at Syracuse University (2013-16), appearing in 84 career games and recording 21 goals and seven assists. Nanco developed through Sigma FC’s youth teams competing at all levels all the way up to Sigma FC’s League1 Ontario team.

Internationally, Nanco has represented Canada at the under-17 and under-20 levels, earning a silver medal at the 2011 CONCACAF U17 Championships.