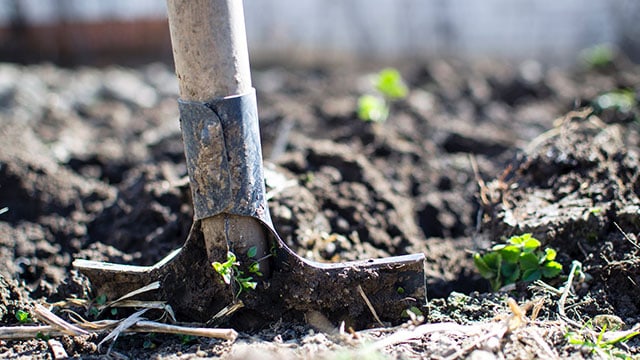 If you were working and playing in the southeast end of Mississauga yesterday, you might have noticed an extremely foul stench permeating the air.

That awful smell, it seems, was organic fertilizer.

On Oct. 19, inSauga.com received a message from a reader who was concerned that a portion of the city smelled like manure.

Earlier that same day, a Mississauga resident took to Facebook to inquire about the smell after being confronted with the “farm smells of her childhood” while leaving Dixie Outlet Mall in the city’s southeast end.

Other people in Toronto also took to social media to complain about the pungent smell assaulting their nostrils.

Is it just me, or does #Toronto smell a little bit poop-y today?

Ok does it smell like a farm downtown or is it me? Someone tell me if it’s me. #toronto

Well, the mystery has been solved.

Toronto City Councillor Mike Layton tweeted about the noxious scent earlier this morning, confirming that the odour was due to the application of organic fertilizer on Toronto’s sports fields.

What's that smell TO? As part of Parks dept field maintenance, organic fertilizer is being applied to sports fields.

For those who are unaware, organic fertilizers are indeed made up of, well, poop.

So that’s why you were greeted by the strong scent of mammal bodily waste.

Here’s hoping the air is a little bit…fresher today.