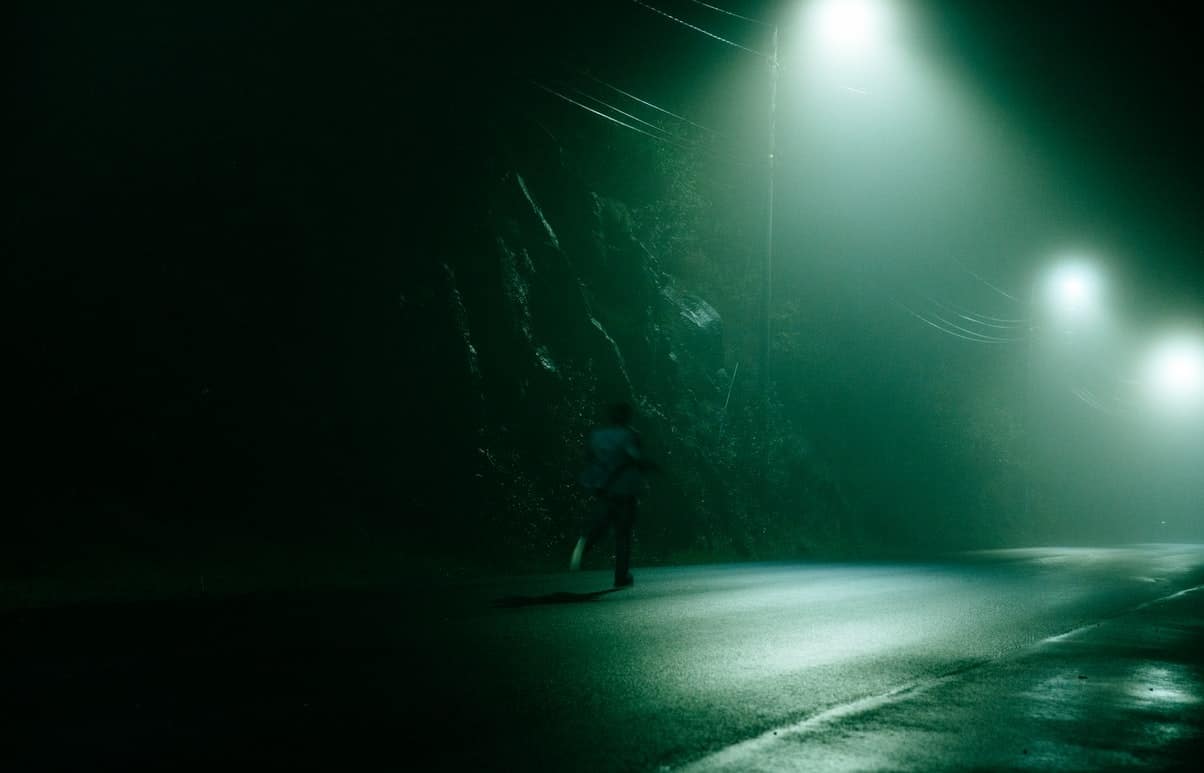 A mysterious, elusive man who’s been roaming the streets of a west Mississauga neighbourhood at night, yelling and screaming to the alarm of residents, is being sought by police.

The strange occurrences have reportedly been taking place on-and-off since August on McMaster Rd. and Dovetail Mews, near Dundas St. W. and Hwy. 403, the most recent incident in the early hours of Monday morning.

Frightened, bewildered residents told CTV News the man appears on the streets once or twice a week, up to three times a night and into the early morning hours, yelling and screaming. One message the mysterious walker has reportedly chanted over and over is that something is going to happen in five hours.

Neighbourhood resident Joseph Seli told CTV the incidents have frightened his eight-year-old daughter, and at times have kept her from sleeping.

Peel Regional Police have responded three times in recent months to reports of a man yelling and screaming while walking up and down the streets, but have yet to locate a suspect. Those incidents reportedly occurred between 1 and 3:30 a.m.

Police describe the man as 5-foot-7, with a medium build, wearing an orange-and-red hooded sweatshirt, light-coloured jeans and black shoes