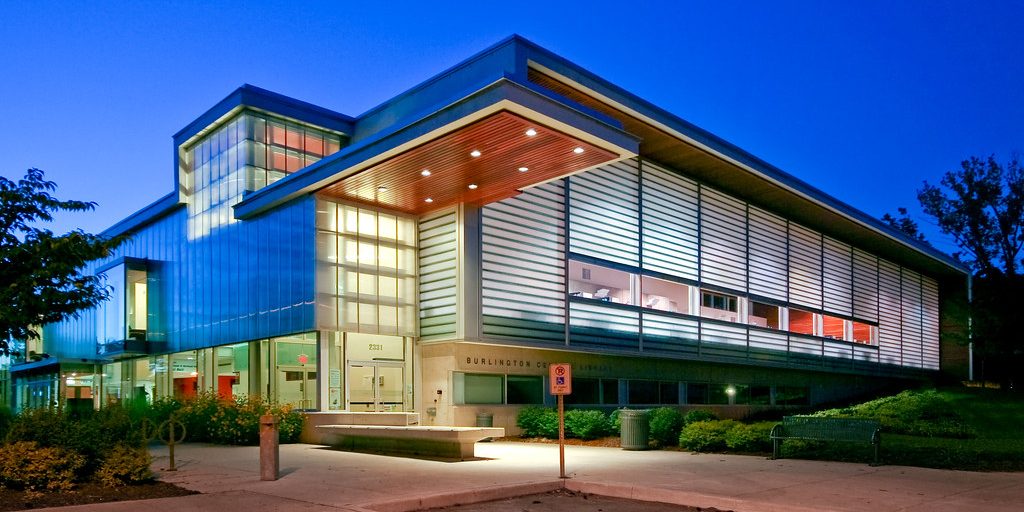 With 2022 coming to an end, the Burlington Public Library has released a deep dive on how local residents accessed them as well as what was popular during the past year.

The BPL celebrated its 150th anniversary with special events, the return of in-person programming, and, of course, a lot of reading, to the tune of more than 1.1 million books borrowed.

The year-end numbers show Burlington is a city that loves books as circulation numbers continue to rise year-over-year. If Burlington was a person, they’d be an armchair detective, with mysteries topping the adult fiction charts. Diary of a Wimpy Kid reigned supreme for kids, and Burlington teens reached for fantasy novels most often.

Borrowing By The Numbers

In-person programming was popular again in 2022 after a two year hiatus. The second Annual Burlington Literature Festival was fully hybrid, with a mix of in-person and virtual events.