Muslims in Mississauga, Brampton celebrate Ramadan together after two years 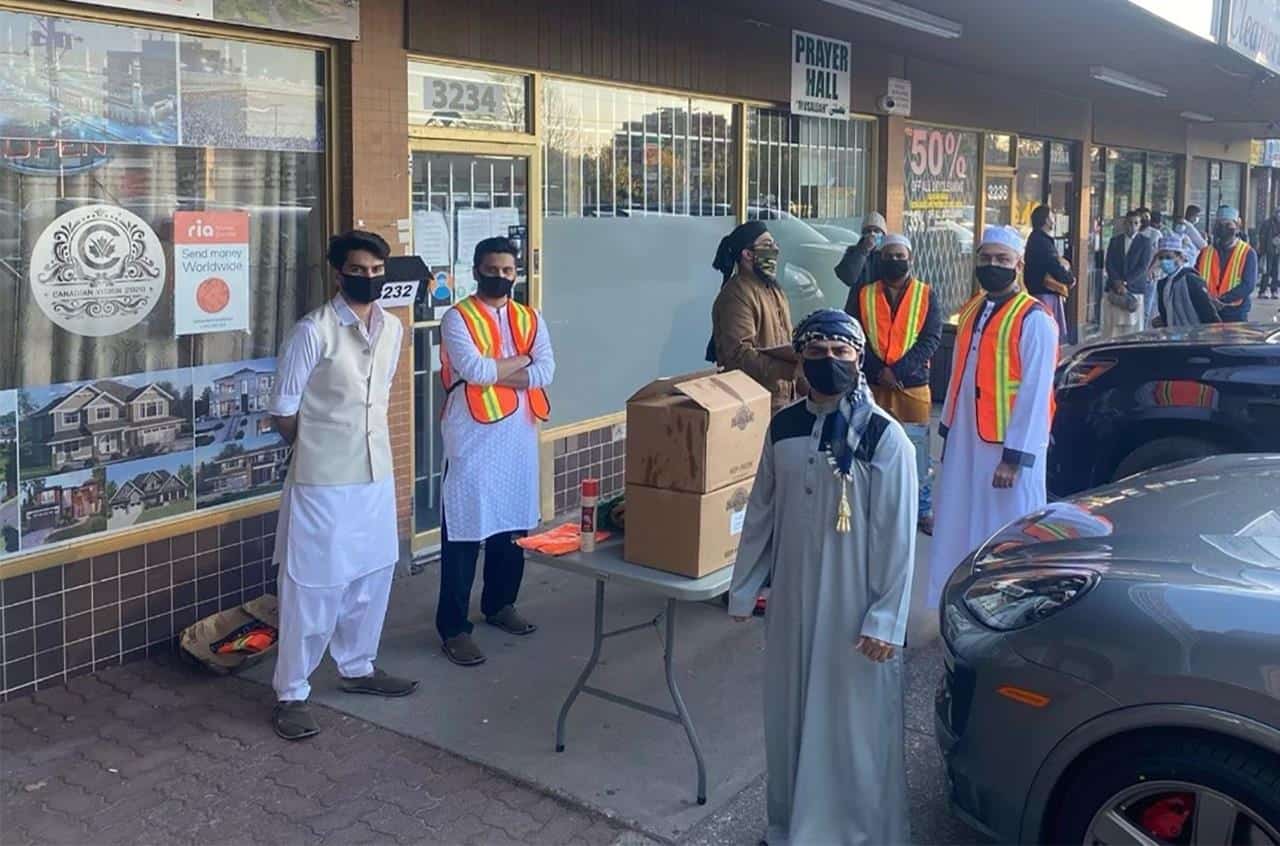 Mosques in Mississauga and Brampton and across Canada are getting ready to host prayers at full capacity during the holy month after provinces and territories lifted the vast majority of their COVID-19 restrictions, including capacity limits.

Ramadan, expected to begin Saturday based on the sighting of the new moon, will see Muslims around the world fast from dawn to sunset before breaking their fast with family and friends at a meal known as iftar in their homes or at their local mosque. Many will also join voluntary evening prayers, known as tarawihs, that are held only during the fasting month.

Shiraz Mohamed, an administrator at the Madinah Masjid in Toronto, said his mosque is preparing to have a typical Ramadan, where individuals are allowed to bring in food to have an iftar meal before they pray and read the Qur’an together.

“Both years, we still had the iftar program but the food was prepared and put outside for people to pick up. But now we will have regular prayer and people can come and sit and eat.”

Some people will still choose to wear masks, and free masks will be offered at the mosque, he noted. The mosque is also advising those who are ill to stay home, Mohamed said.

Ramadan is the most important month in the year for Muslims because it’s an opportunity for people to seek salvation and to be spiritually elevated, Mohamed said.

“This is the purpose of the month: through fasting and prayers, for people to strengthen their faith and to use the month as a means to rectifying their life,” he says. “This is the month for them to practise good and stay away from what is wrong and evil.”

Ramadan-related events will also be held at other venues, offering Muslims an opportunity to mark the month together.

Nisa Homes, a charity that supports women and children experiencing domestic abuse, poverty or homelessness or seeking asylum, will be hosting charity iftars in several cities where individuals can offer donations while gathering to break their fast.

At the Albanian Mosque in Toronto, staff have been cleaning the premises and preparing to host daily prayers and meals.

Imam Adnan Berbatovci said he’s looking forward to having tarawih prayers and community iftar meals at his mosque this year.

“Anyone (can) give the food, maybe from their families and sometimes from the store … very good iftars will be held in our mosque,” he said.

“This Ramadan, we hope, it will be more beautiful and much better than the two past Ramadans.”