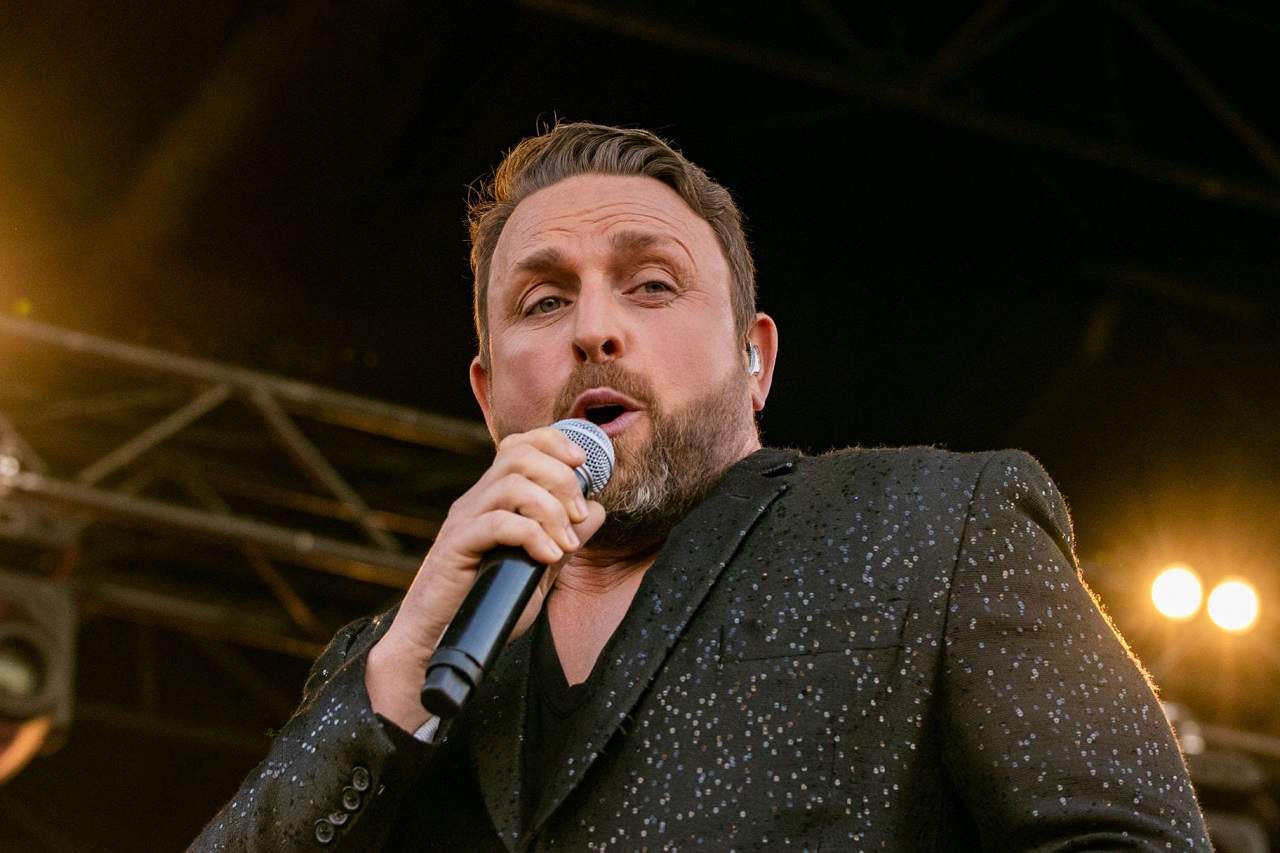 Hamilton’s Theatre Aquarius has let it be known who will give life to a musical made in association with a Canadian country music star and one of the minds behind a hit that made it to Broadway.

Aquarius, in conjunction with Robbie Burns Day tomorrow (Jan. 25), announced the 18-member ensemble who will perform onstage in Maggie at the downtown Hamilton theatre this spring. It is slated for a world première run from April 19 to May 6. Based on a true story, Maggie features a score by the Juno Award-winning recording artist Reid. Rubinoff, who is an associate producer, was also one of the originating producers of Come From Away, the musical that tells the story of how residents of Gander, N.L., opened their hearts and homes to stranded American travellers after the 9/11 terrorist attacks.

Set between 1954 and ’76, Maggie is an inspirational tale of a Scottish single mum of three boys, living in a mining town. After suffering an unthinkable loss, Maggie must rely on her resilience and group of friends to raise her boys and protect them from the harsh and ever-changing world around them. It is meant as a tribute to the grandmother of Reid. The singer was born in Scotland and spent his early years there until coming to Canada as an adolescent.

“Maggie celebrates not only my Gran and her life but also an entire generation of women who fought through some tough times by keeping faith, hope, love, family, friendship and humour close to heart,” Reid states, through Theatre Aquarius. 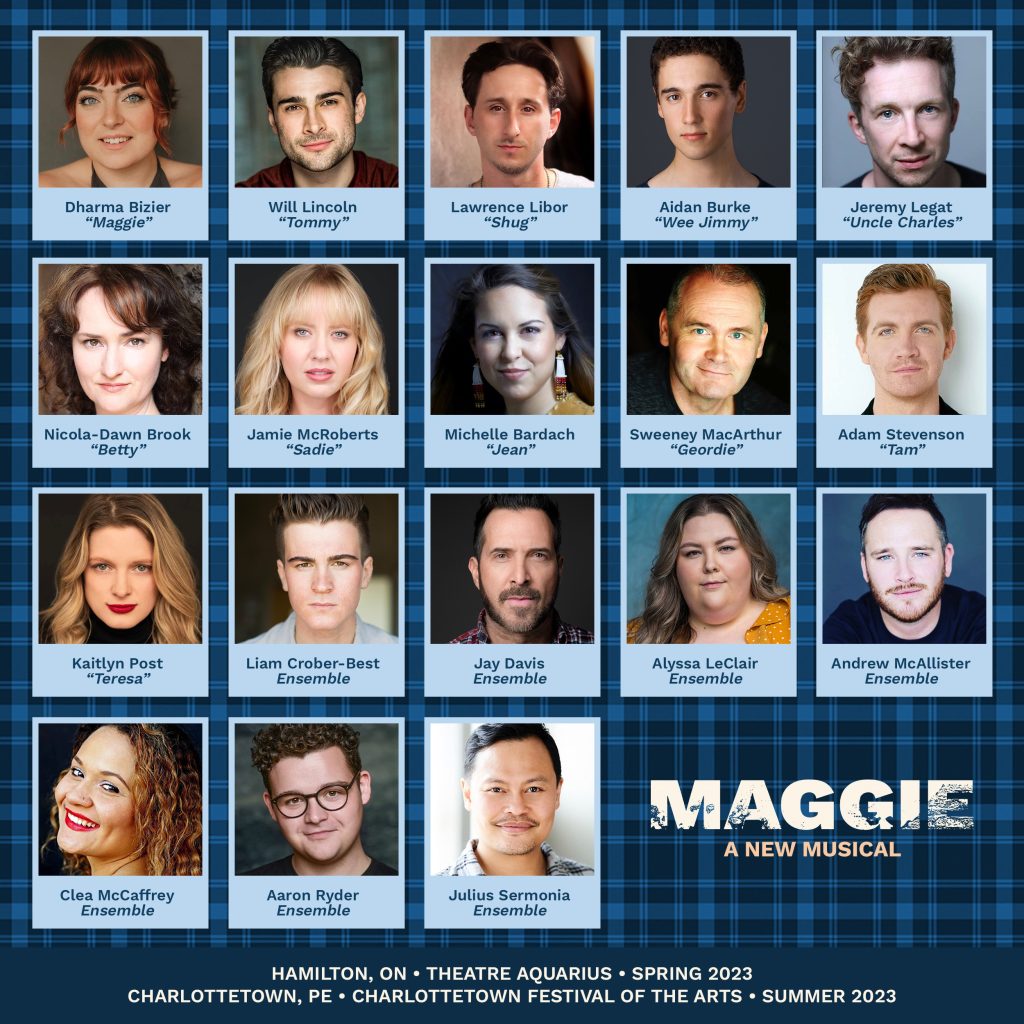 Maggie is played by Dharma Bizier, who recently toured with Reid on his Love Someone national tour in 2022. Bizier is also a music theatre performance alumna of Sheridan College in Oakville.

“It has been an honour to see this talented cast start to bring the story of my Granny to life,” Reid added. “I’m so pleased with the way Dharma Bizier and the rest of the cast have captured the essence of Maggie and the people she chose to surround herself with,” Reid added.

Two other cast members, Michelle Bardach (Jean) and Nicola-Dawn Brook (Betty), previously performed at Aquarius in a production of Mamma Mia! Lawrence Libor, a native Scot who is playing Shug, was in an Aquarius production of Ring of Fire. Fellow cast members William Lincoln, Andrew McAllister, and Clea McCaffrey also performed in Hairspray at the theatre.

“Casting this show has been a labour of love and was a rigorous process that took over a year,” says Maggie director Mary Francis Moore, who is also Theatre Aquarius Artistic Director. “The opportunity to première Maggie in Hamilton at Theatre Aquarius with this dynamic group of artists from across the country is an honour, and we can’t wait to share this powerful story and unbelievable score.”

Maggie’s book and lyrics are by Reid and Matt Murray, with music co-written Reid, Murray, and Bob Foster. Moore, the director, is also handling its dramaturgy, while Foster is handling music Supervision, orchestrations and arrangements.

Following the run in Hamilton, the musical will head east to Charlottetown in June.

“An incredible group of actors has been assembled to bring this inspiring story of resilience to the stage,” Rubinoff says. “I am excited for audiences to be uplifted by the exceptional talent of this gifted company… this is a story that will remind you of the people who made the greatest impact in your life.”

Further information about tickets, the cast, and the development Maggie is available at theatreaquarius.org.