Musical based on fantasy film set to hit Mississauga 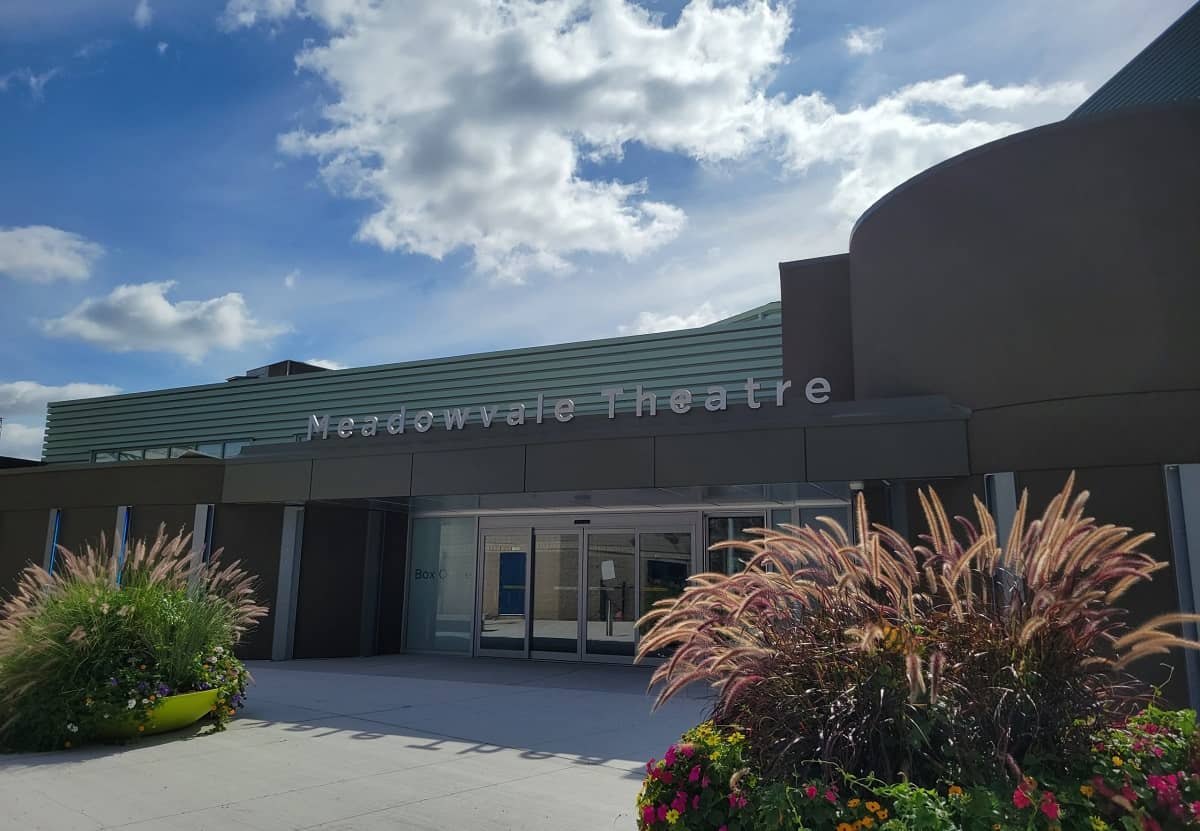 A musical based on a popular fantasy film from 1968 is set to hit the Meadowvale Theatre in Mississauga soon.

Chitty Chitty Bang Bang, which is set to hit the theatre in April, is being presented by Theatre Unlimited Performing Arts and The Encore Series.

The musical has been dubbed as a family favourite that is “sure to delight” with stage spectacle and songs including the Academy Award-Nominated title song, “Chitty Chitty Bang Bang.”

The story follows that of an eccentric inventor, Carrctacus Potts, along with his children Jeremy and Jemima, their friend Truly Scrumptious and their adventures with Chitty Chitty Bang Bang, the magical car.

When the evil Baron Bombast hears about the incredible car, he and his Baroness will stop at nothing to get Chitty for themselves.

Additionally, since the original novel was written by Ian Fleming, attendees can expect to see spies make appearances during the show.