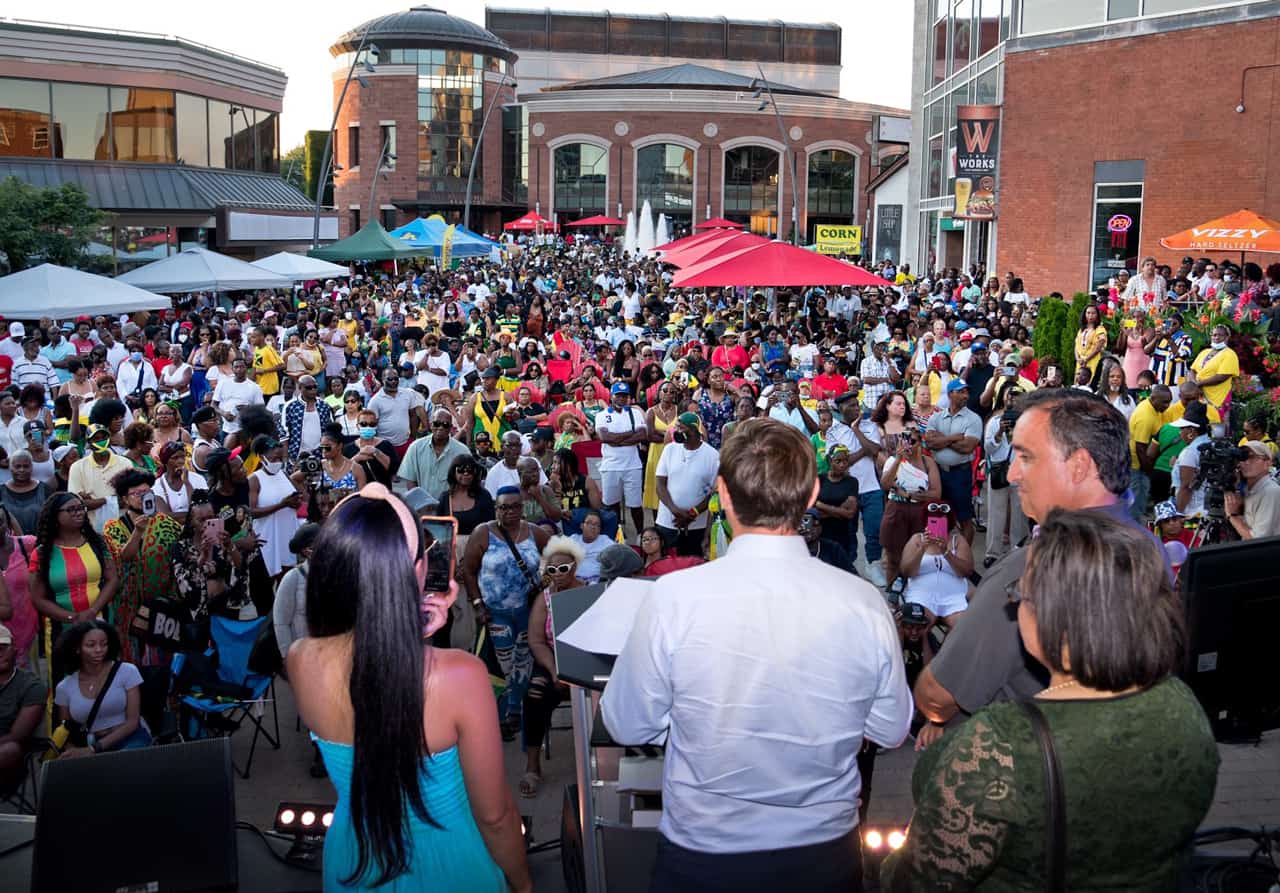 A large crowd gathered to induct champion of Afro-Caribbean culture Denise Jones into the Brampton Arts Walk of Fame.

Earlier this year, the City of Brampton announced Jones would be inducted in the Walk of Fame posthumously. Jones died after a lengthy illness on Dec. 3, 2020 at the age of 64.

The induction ceremony was held at JAMBANA: One World Festival, a festival Jones founded, on July 31.

A large crowd gathered to watch the induction in Garden Square on Sunday night.

“We honour Denise Jones for breaking down barriers in the music industry and thank her family for accepting the Brampton Arts Walk of Fame award on her behalf,” said Rowena Santos, Brampton Wards 1 and 5 councillor. “Her legacy will live on.” 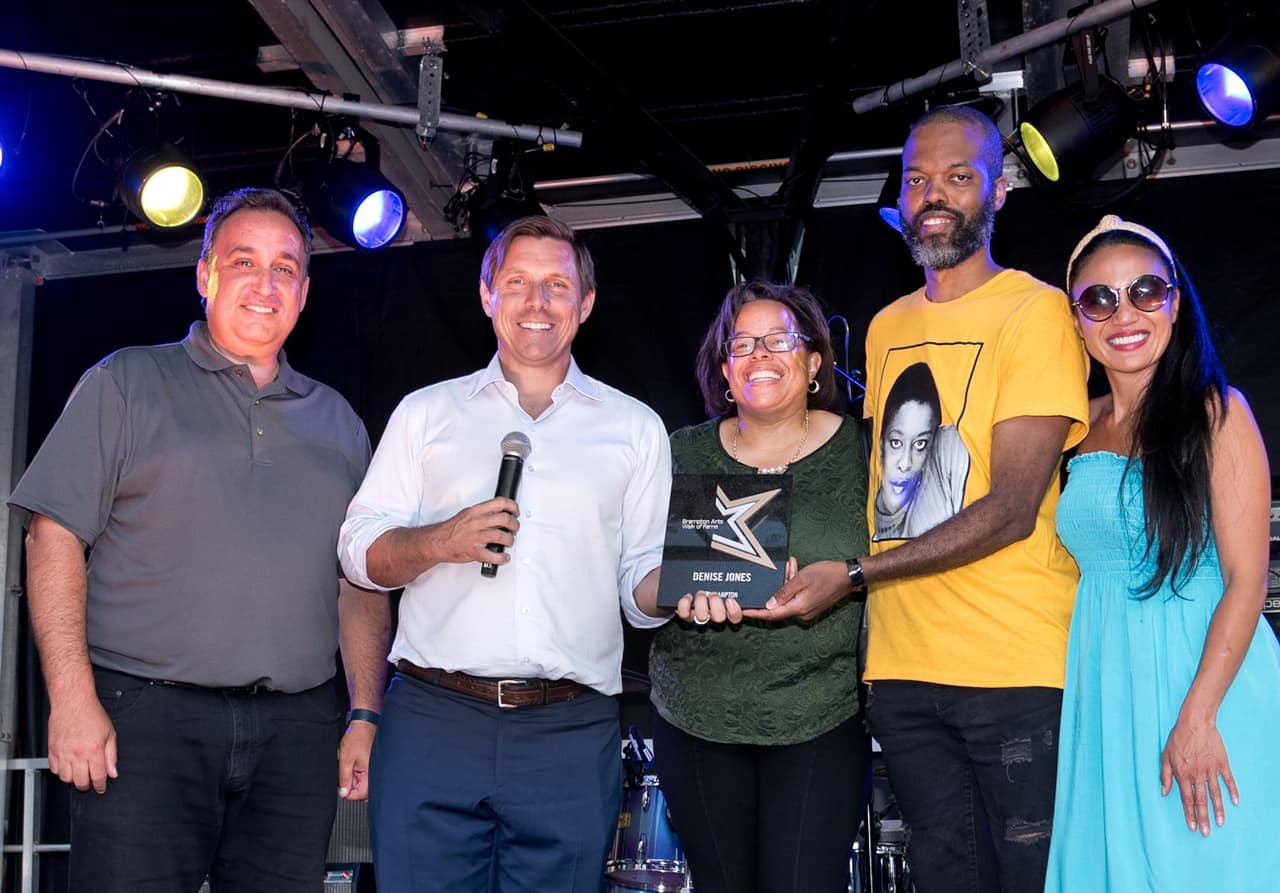 “On behalf of the Jones family, I just want to say a big thank you to the Brampton Arts Walk of Fame for this recognition,” said her son Jerimi Jones. “It really means a lot to us and we are so proud to accept this award on behalf of my Mom. We hope everyone can join us at JAMBANA as we celebrate her life and our nation’s diversity.”

Born in Jamaica in 1956, Jones’s entertainment career began as an actor in several stage productions. She studied communications at the University of Windsor and lived in Sudbury and Scarborough before moving to Brampton in 1997. 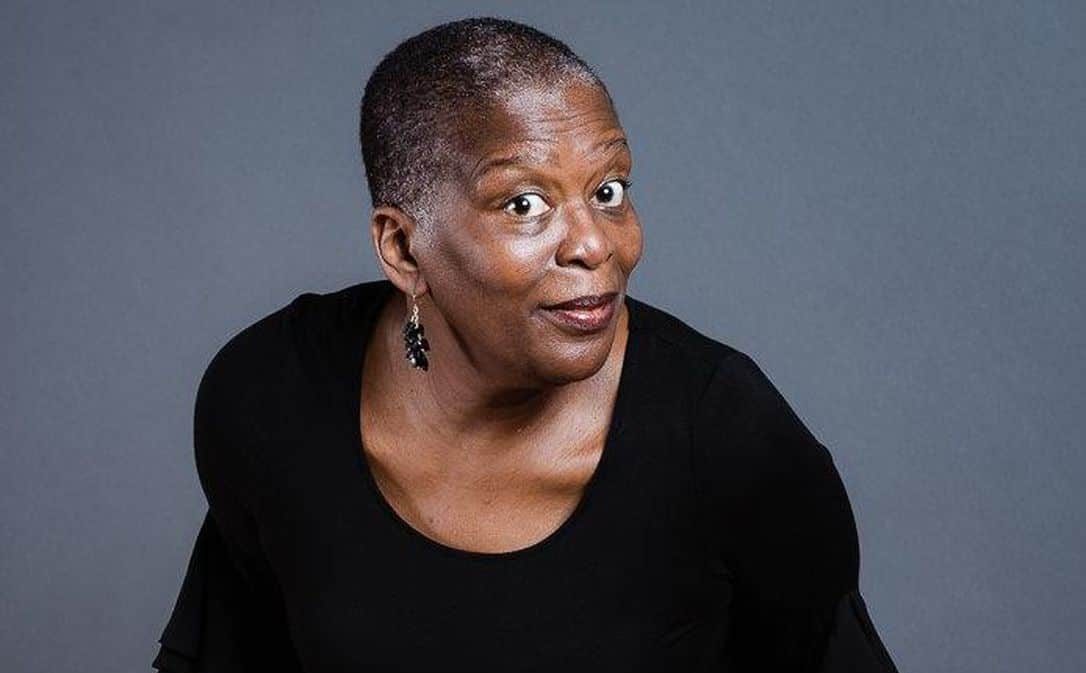 Jones was a founder of JAMBANA One World Festival, one of the largest Afrocentric cultural events in the country, and she was also the first Chair of the Reggae Category of the JUNO Awards. In 2022, the JUNO Awards, posthumously awarded Jones the Walt Grealis Special Achievement  Award.

Jones received the Lifetime Achievement Award from the Urban Music Association of Canada, the Bob Marley Memorial Award for work in entertainment, and was named one of 100 Accomplished Black Canadian Women.

She was also a professor for the Concert & Festival Management course at Toronto Metropolitan University (formerly Ryerson University).

She was also a long-time member of the Brampton Board of Trade (BBOT) where she served two terms as a director and was actively involved in BBOT’s membership and diversity committee. 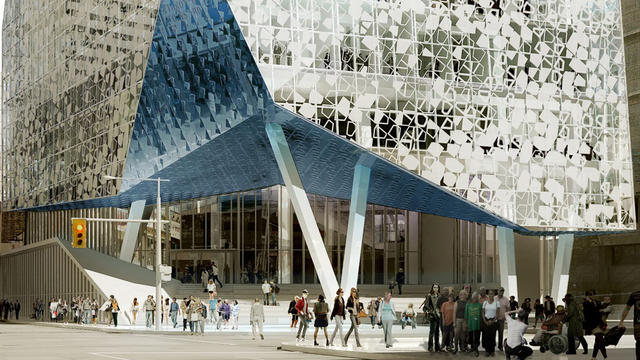