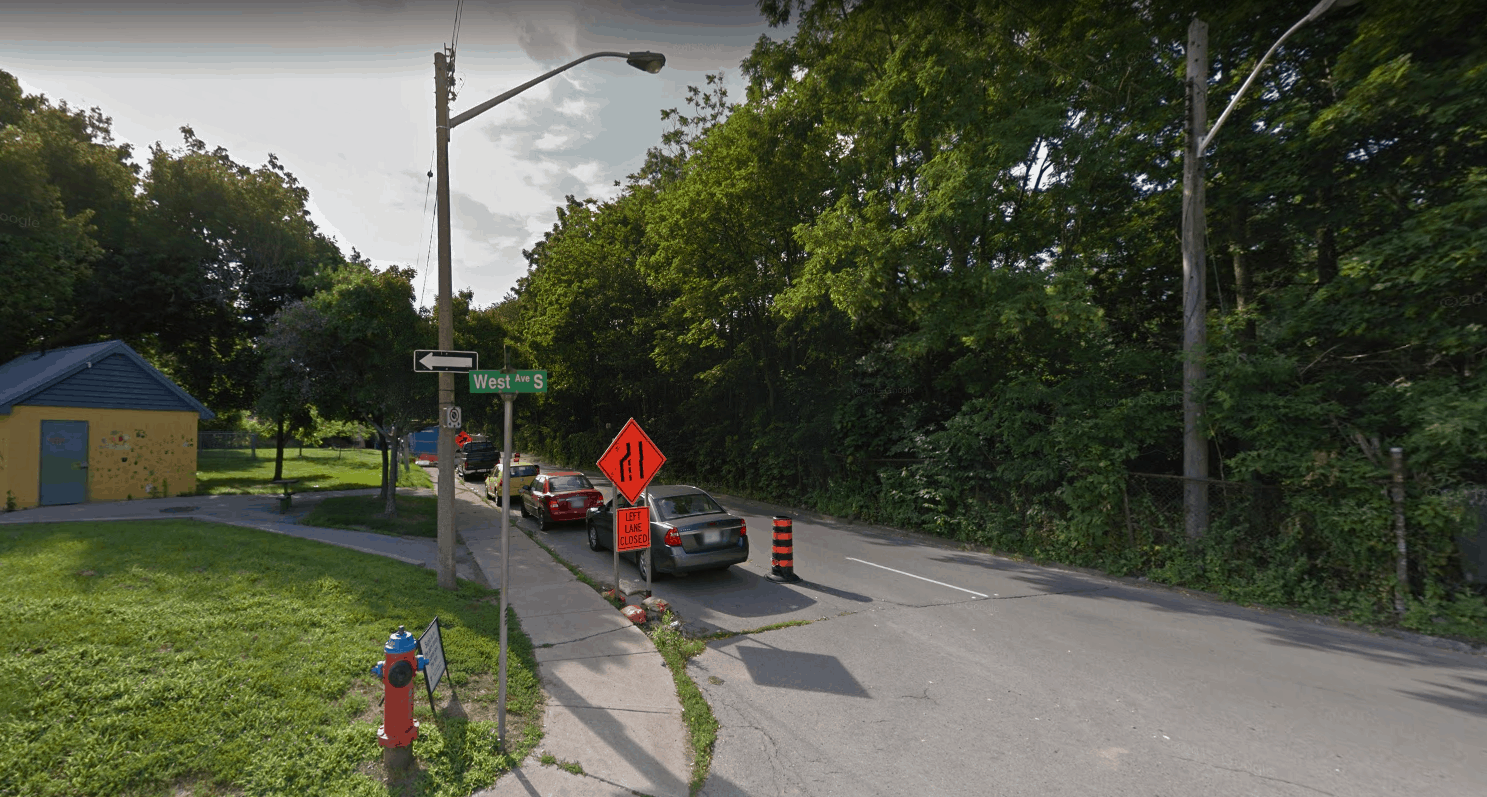 Hamilton police arrested and charged a 26-year-old man and a 23-year-old woman from Hamilton in connection to the suspicious death of a local man.

Police say the body was found in “a wooded area” near Carter Park.

The deceased has been identified as Jed Anger Junior, a 38-year-old man of Hamilton. Police say a “postmortem was able to determine the cause of death, however the manner of death was unable to be determined.”

Officials say an altercation between the victim and the two people in the wooded area resulted in the victim’s death.

Sebastian Winter and Breyanne Moreau have both been charged with second-degree murder.

“Now that charges are before the courts, investigators will not discuss evidence as it pertains to the case,” said Hamilton Police Service. “This was an isolated incident and there is no risk to the public.”

The Major Crime Unit is not looking for any more suspects.