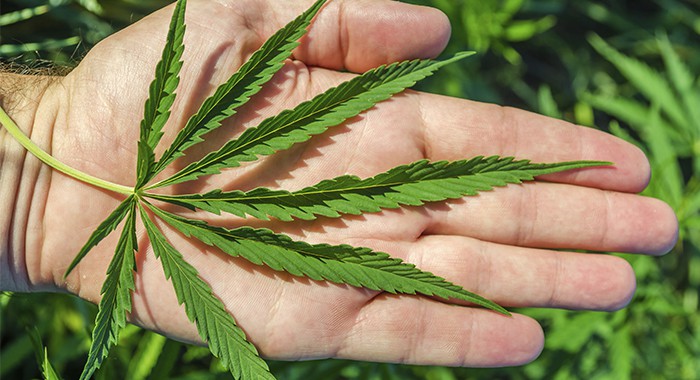 Are municipalities who turn thumbs-down on cannabis dispensaries inadvertently hurting their own towns and cities? One Brock University professor thinks so.

Michael Armstrong, Associate Professor of Operations Research and one of Canada’s foremost experts in the area of legalized cannabis sales, strongly believes that an increased number of dispensaries in town does not automatically mean an increase in marijuana use.

In fact, he believes the number of pot users remains pretty much the same in town with or without dispensaries.

The only difference, he says, is that towns without dispensaries simply force pot lovers to seek out illicit dealers. To put it in a more relatable way, if you want to buy a nice T-Bone steak, would you prefer to go to a reputable grocer or some guy holding up a bag of meat in a back alley?

As well, if pot is purchased at a dispensaries, quality controls are in place. With a dealer, there’s no guarantees.

The concern of many municipalities is that they feel they have little say in where pot dispensaries land. Since they’re licensed by the Alcohol and Gaming Commission of Ontario, a provincial body, there are concerns they could land near daycare centres, elementary schools or even churches.

Armstrong said politicians may think banning stores is a way to protect residents, however according to a study he’s done, “communities will see similar user growth after legalization whether they allow shops or not.”

“Users will increasingly buy legally if local shops open,” Armstrong told the Brock News. “But without such stores, users will keep visiting illicit sources where products might be misrepresented or contaminated.”

“This means community store bans could lead to more crime and health problems rather than less.” 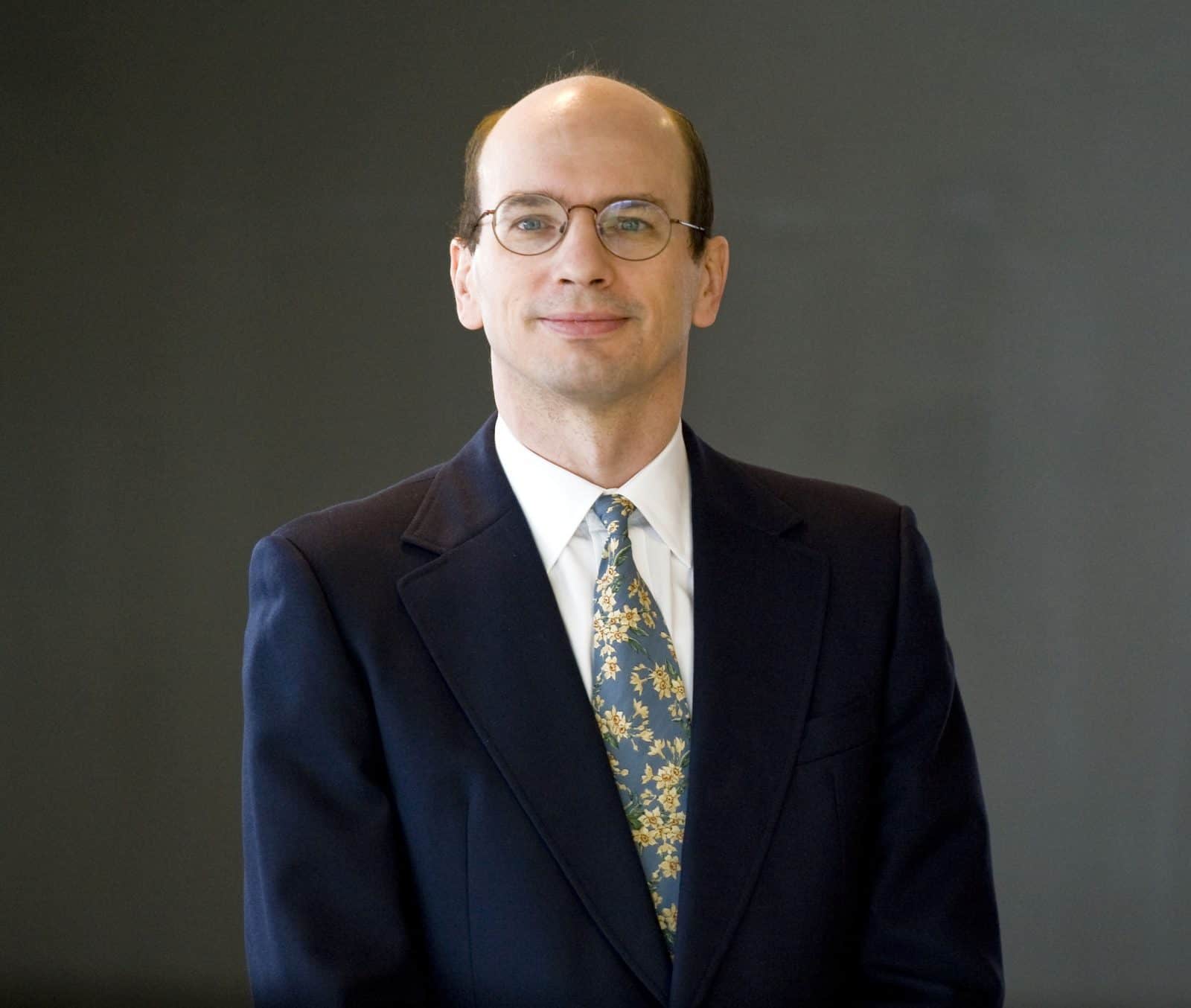