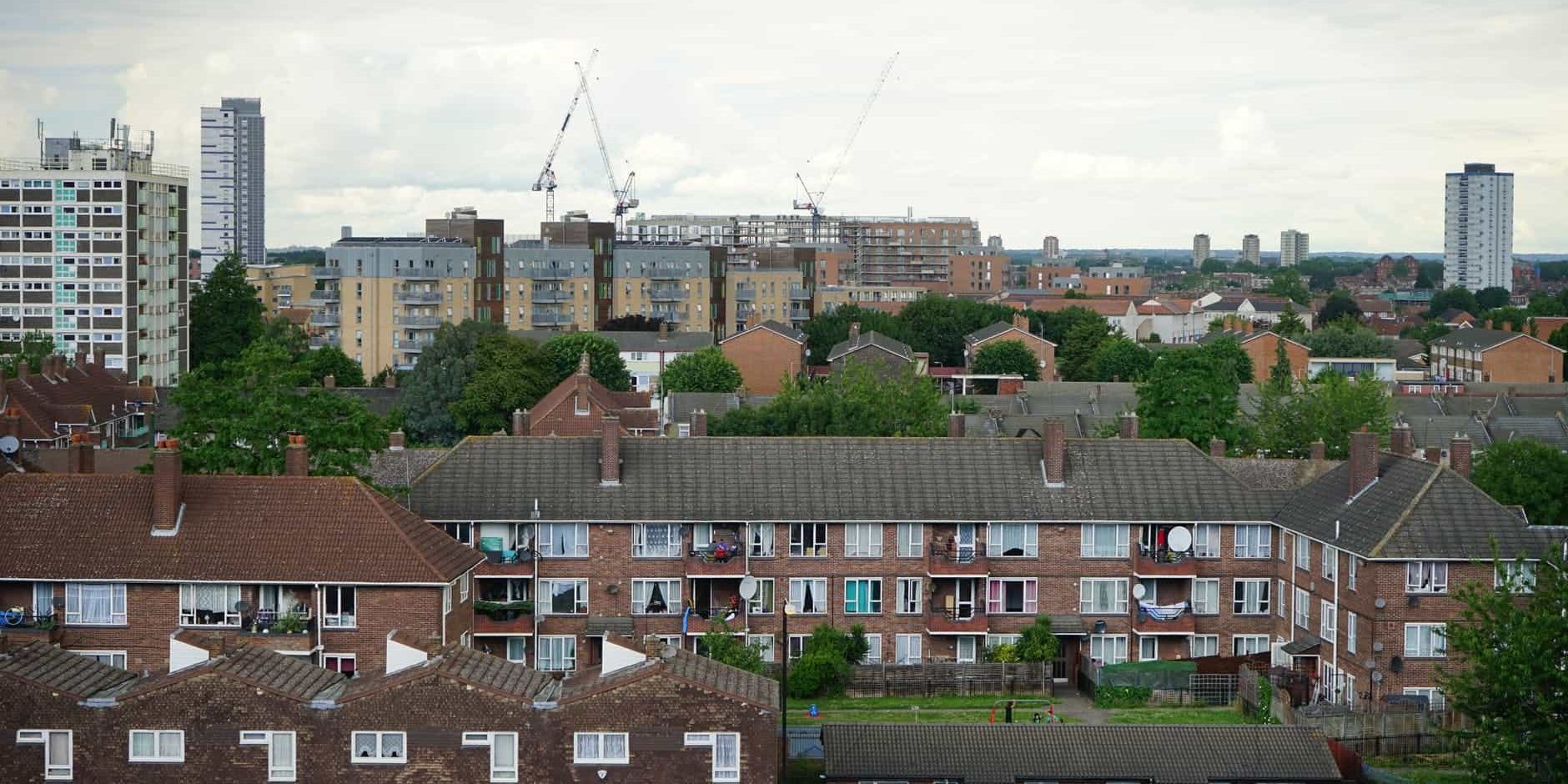 The Small Urban GTHA Mayor’s group, of which both Burlington and Halton Hills are members, is pushing back at the province’s recent report on affordable housing.

The organization is upset with the province apparently blaming the lack of affordable housing on municipality’s development charges and planning fees, among many other things.

“There is no evidence that reduced fees will be passed onto the homeowner, but the community will be left without the financial resources to provide the required infrastructure and services to their growing community,” said the response.

Burlington Mayor Marianne Meed Ward sits on the organization’s affordable housing sub-committee and she’s had many battles with the provincial board that can overrule local planning decisions.

Meed Ward has said numerous times that municipalities in general, and Burlington specifically, work hard to ensure developments meed the needs of their communities, only to have the Ontario Land Tribunal (OLT) overrule them and allow the developers to proceed.

She was frustrated that the Ontario Housing Affordability Task Force didn’t have any local government officials but it had a banker as chair and several members from the home building industry.