Multiple townhomes evacuated due to fire in Mississauga 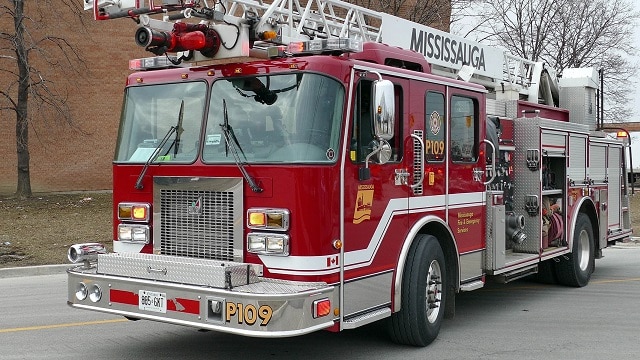 Multiple homes needed to be evacuated after a fire broke out in Mississauga early Saturday afternoon.

At 1:31 p.m, police and Mississauga Fire responded to the blaze in the residential area of Montevideo and Copenhagen Road near Glen Erin Drive.

Several townhomes in the area were evacuated, and no injuries have been reported at this time.

MiWay buses have been called in to keep evacuated residents warm, police say.

The cause of the fire is presently unknown.