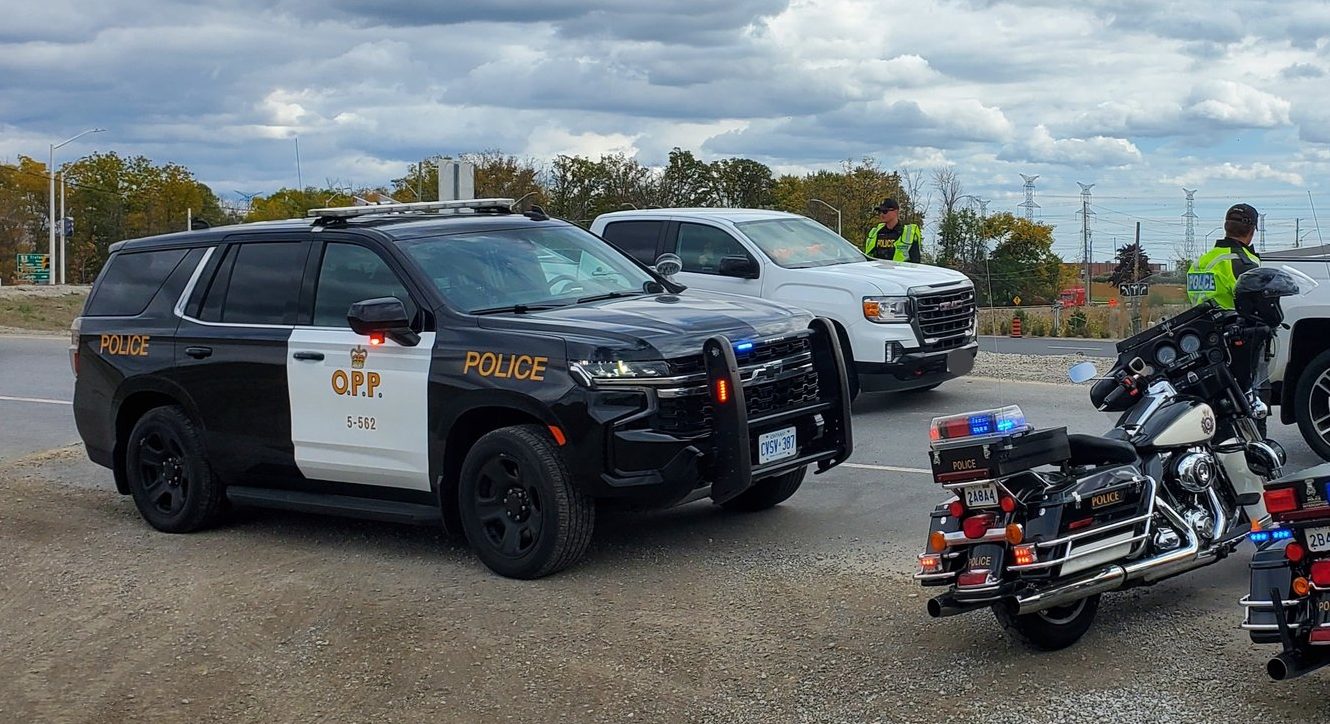 Members of the OPP Highway Safety Division are ensuring everyone travels safely this Thanksgiving weekend by implementing Operation Impact and removing dangerous drivers from Mississauga highways.

The first vehicle was pulled over on Hwy. 403 near the Erin Mills Pkwy. for traveling at a speed of almost 80 km/h over the posted limit. 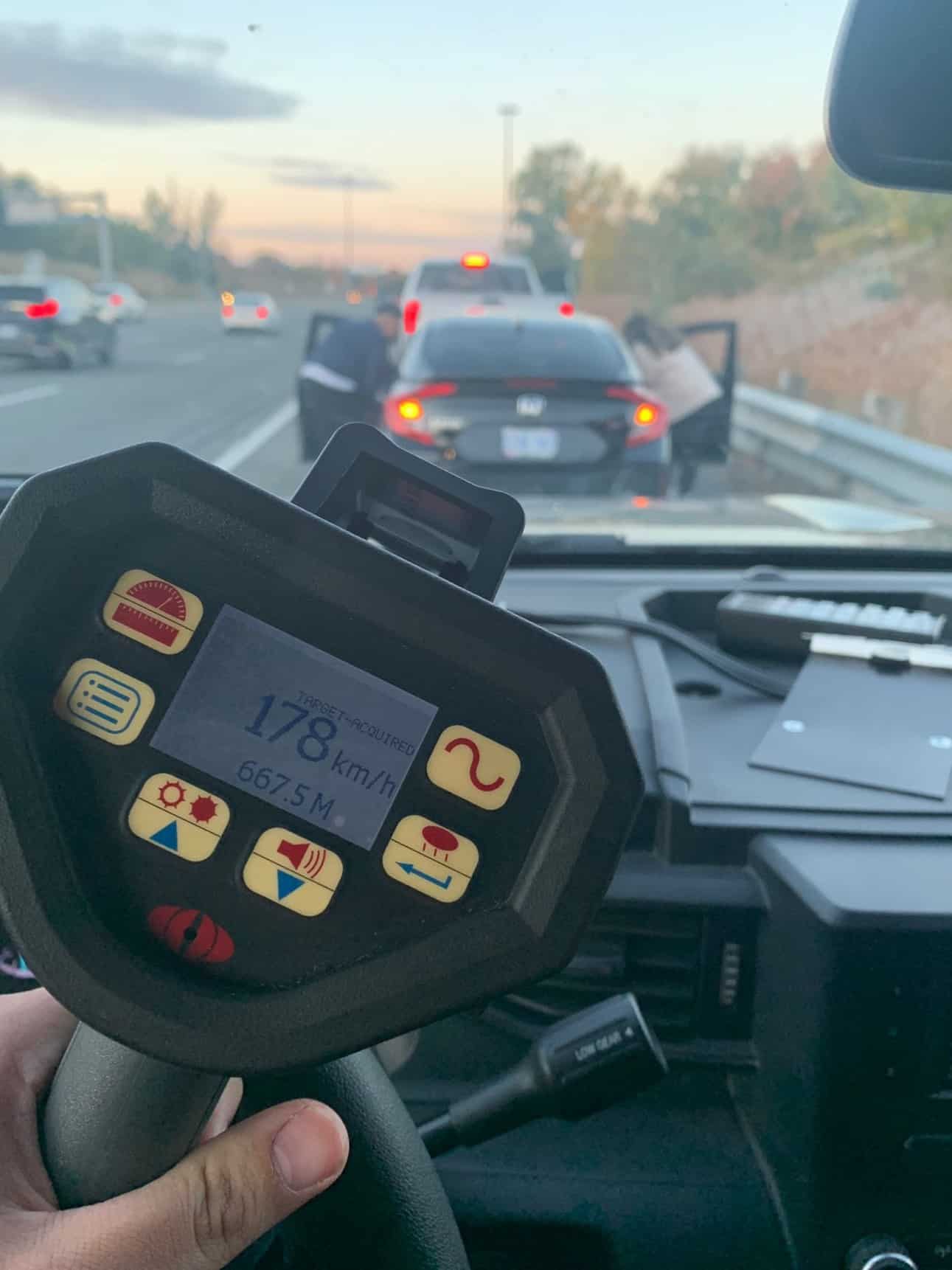 The driver was charged with stunt driving for going 178 km/h on the highway.

The man reportedly said, “My wife keeps telling me to slow down” as police impounded his vehicle and suspended his license for 30 days.

The second incident happened on northbound Hwy. 410 near Steeles Ave.

A 24-year-old woman from Milton was charged with stunt driving for traveling at 153 km/h in the posted 100 km/h zone. 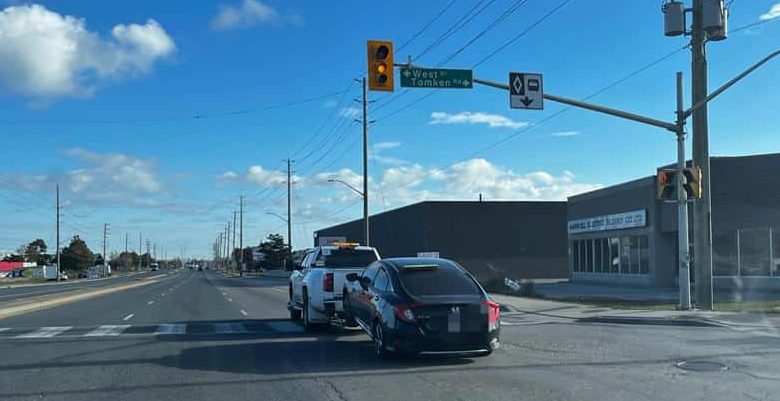 She received a 30-day license suspension and 14-day vehicle impoundment.

The woman was also traveling without any insurance or permit for her vehicle.

Officers remind motorists to #SlowDown as Operation Impact 2022 rolls out over the Thanksgiving weekend.

This annual campaign is supported by Transport Canada, The Canadian Association of Chiefs of Police, and the OPP.

The goal is to reduce the number of collisions, injuries, and deaths on Canadian highways by focusing on four key driving behaviours: alcohol and drug impaired driving, distracted driving, aggressive driving, and lack of or improper seatbelt use.

Each year, the OPP responds to thousands of preventable collisions and these driving behaviours are the leading causes of traffic deaths in Ontario.

#ThanksgivingWeekend is here. Please have a safe and responsible holiday. The OPP will be patrolling our roadways and communities as part of OPERATION IMPACT, in an effort to reduce impaired driving, distracted driving, speeding, and seatbelt infractions. #DriveSafe ^rs pic.twitter.com/rMk6QEDVt5