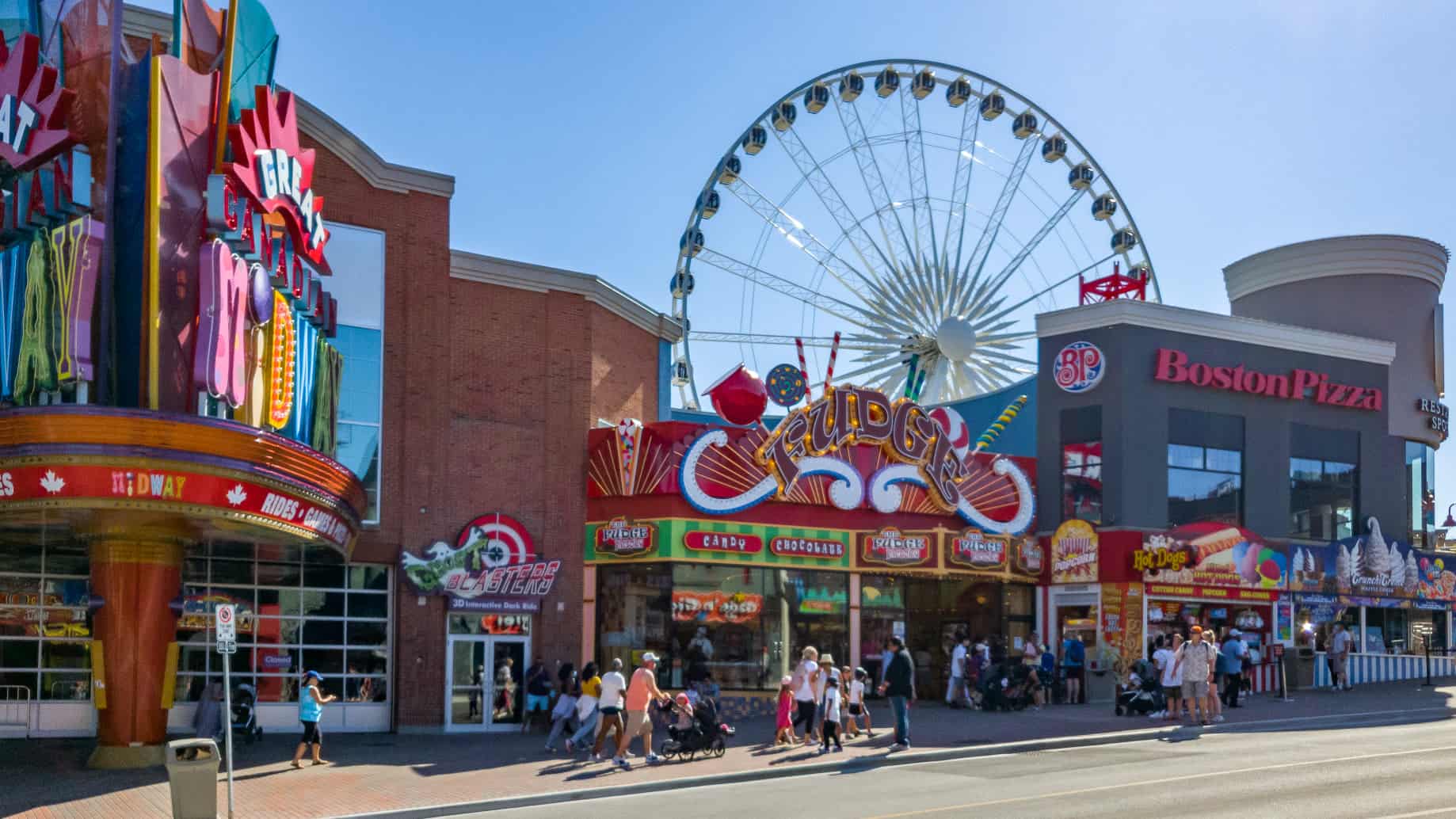 Niagara Region police are on scene for a shooting in Niagara Falls this early morning (April 8).

Police and detectives are on scene and investigating reports of a shooting that happened on Clifton Hill near the Midway.

Multiple people shot and have been injured.

Police are asking people to avoid the area as the Midway is totally closed on Clifton Hill.

Detectives are on-scene and investigating in the area of Clifton Hill near the Midway following reports of a shooting. Please avoid the area. More details to follow.