A group of very (and we mean very!) lucky Mississauga residents are celebrating an absolutely monumental $40 million jackpot lotto win.

Six members of a group from Mississauga, Toronto and Hamilton attended the OLG Prize Centre to collect their winnings.

OLG says that since the spouse of one member of this group was classified as an "insider," additional review was required including a third-party review in partnership with OLG's regulator, the Alcohol and Gaming Commission of Ontario (AGCO).

OLG also says a seventh person has also made a claim on this prize. As such, OLG has withheld a 1/7 share of the jackpot, pending further review. 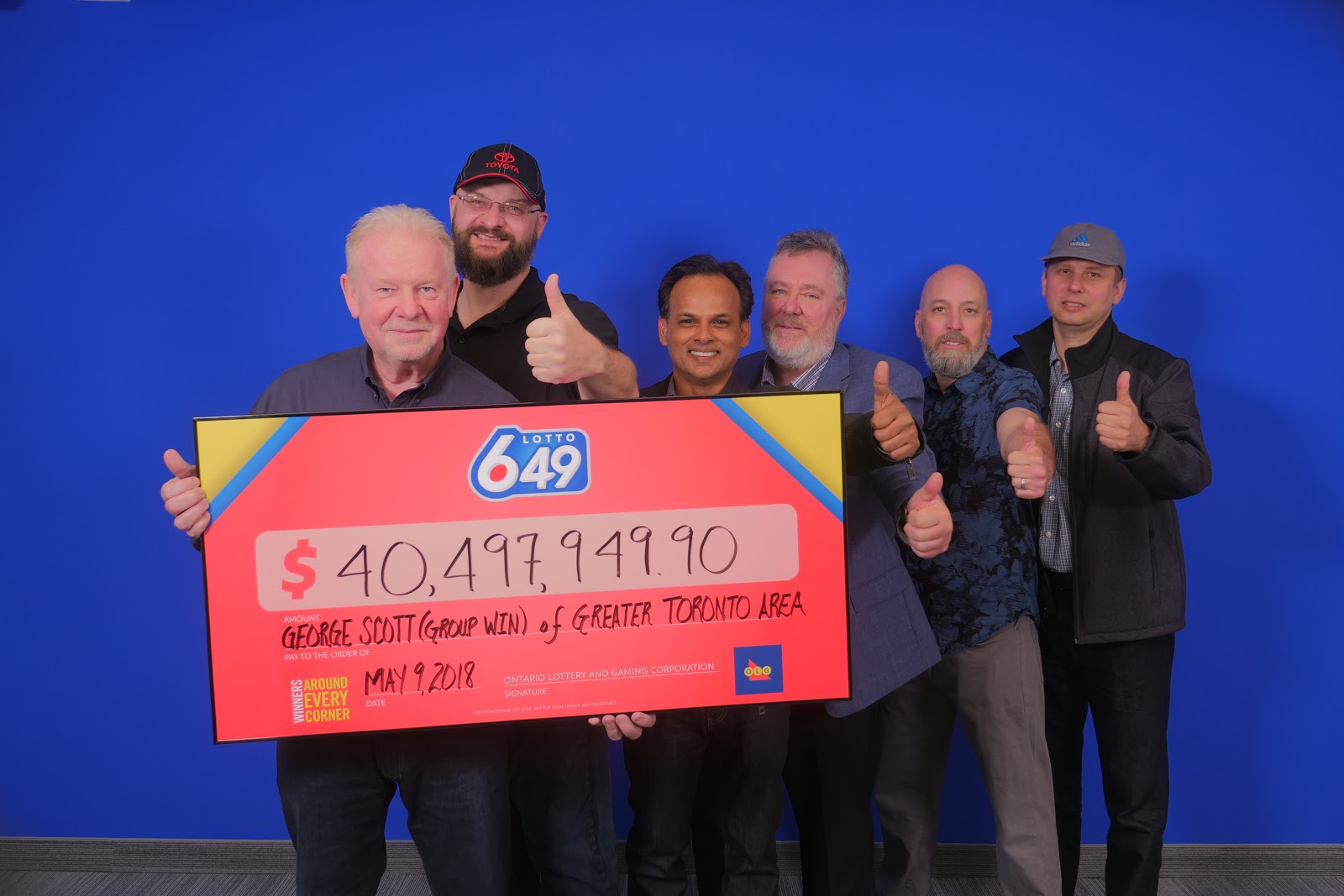 The winning ticket was purchased at Maple Convenience on Bloor Street in Etobicoke.