OLG says the the group matched all of the seven Encore numbers in exact order to win the $1 million prize. 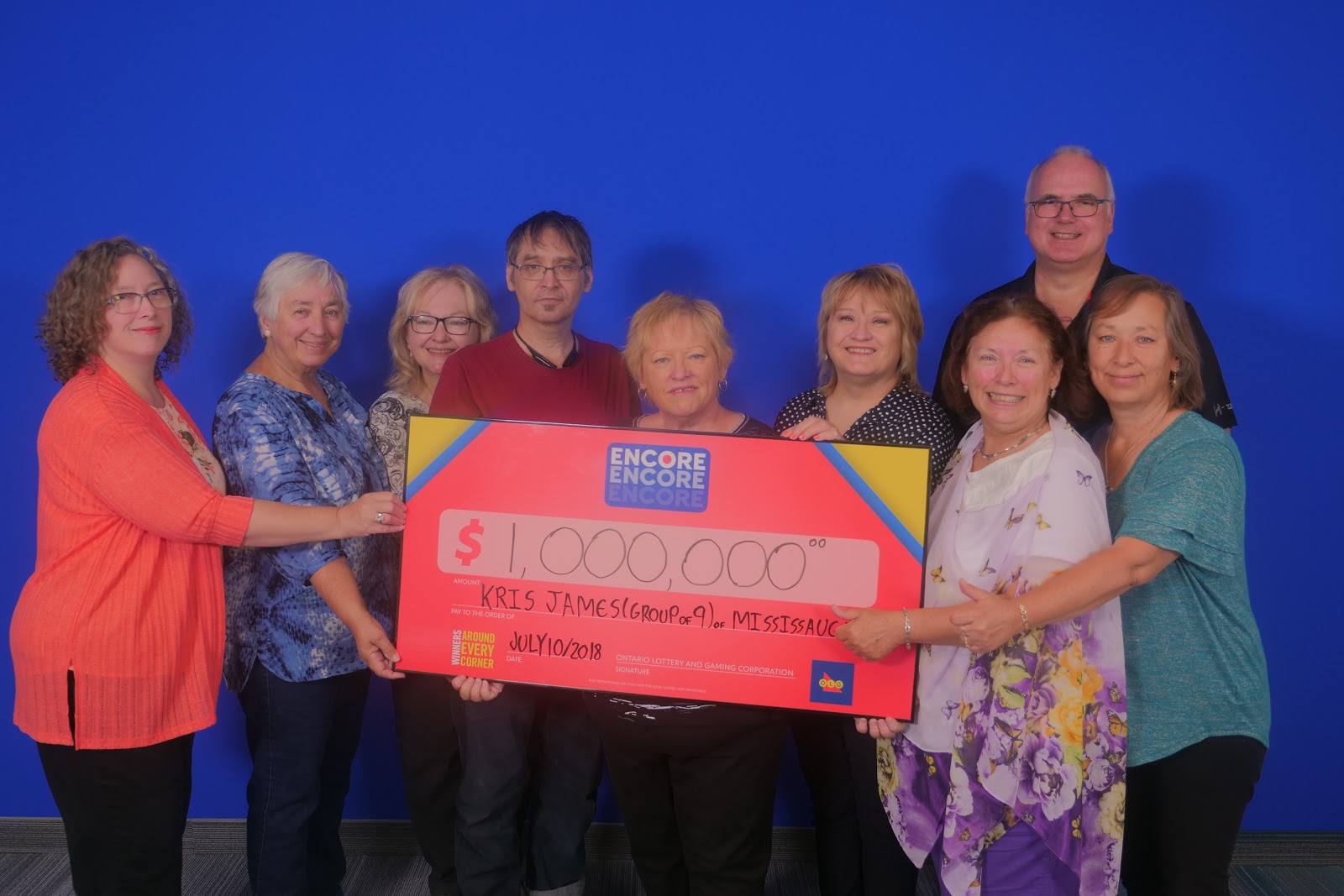 The winning ticket was purchased at Dollarcade on Fieldgate Drive in Mississauga.

5 unbuilt projects that could have changed...
Top 5 Chicken on the Rocks in Mississauga
Five fun things to do this weekend that are...
Top 5 chicken sandwiches in Mississauga
5 fun ways to make the most out of your...
END_OF_DOCUMENT_TOKEN_TO_BE_REPLACED

Popular Toronto pizzeria Blondies Pizza opens a cute new location in Mississauga
Mississauga is the city where foodies can explore cuisines from all around the world and every new restaurant that pops up offers an experience to remember.
END_OF_DOCUMENT_TOKEN_TO_BE_REPLACED