Police attended the scene of a single vehicle rollover in Wainfleet that resulted in two of the five passengers being ejected from the vehicle. 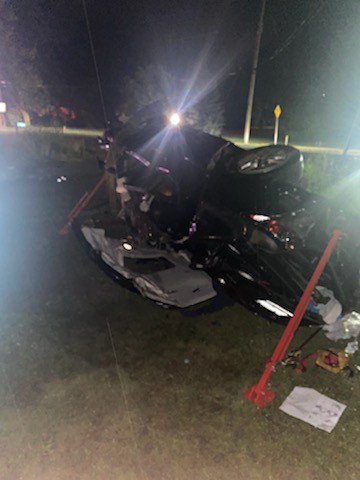 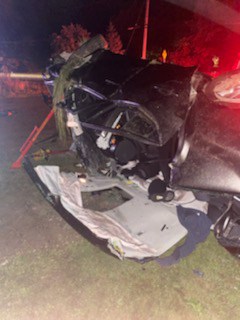 The accident happened in the area of Bell Rd. and Highway 3 and police believe speed to be a factor.

All five occupants of the vehicle received injuries, with two passengers sustaining serious injuries. All were transported to hospital. 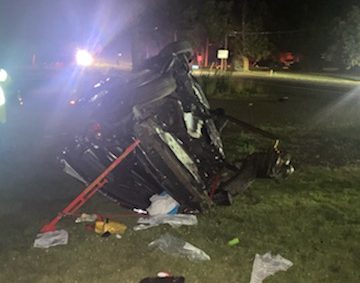 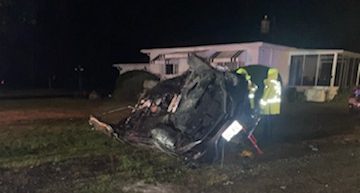 Police say the investigation is ongoing.

And earlier in the evening, around 8:30 p.m. officers of the Niagara OPP received reports of an accident after two vehicles were seen racing on the QEW at Christie St. in Grimsby. 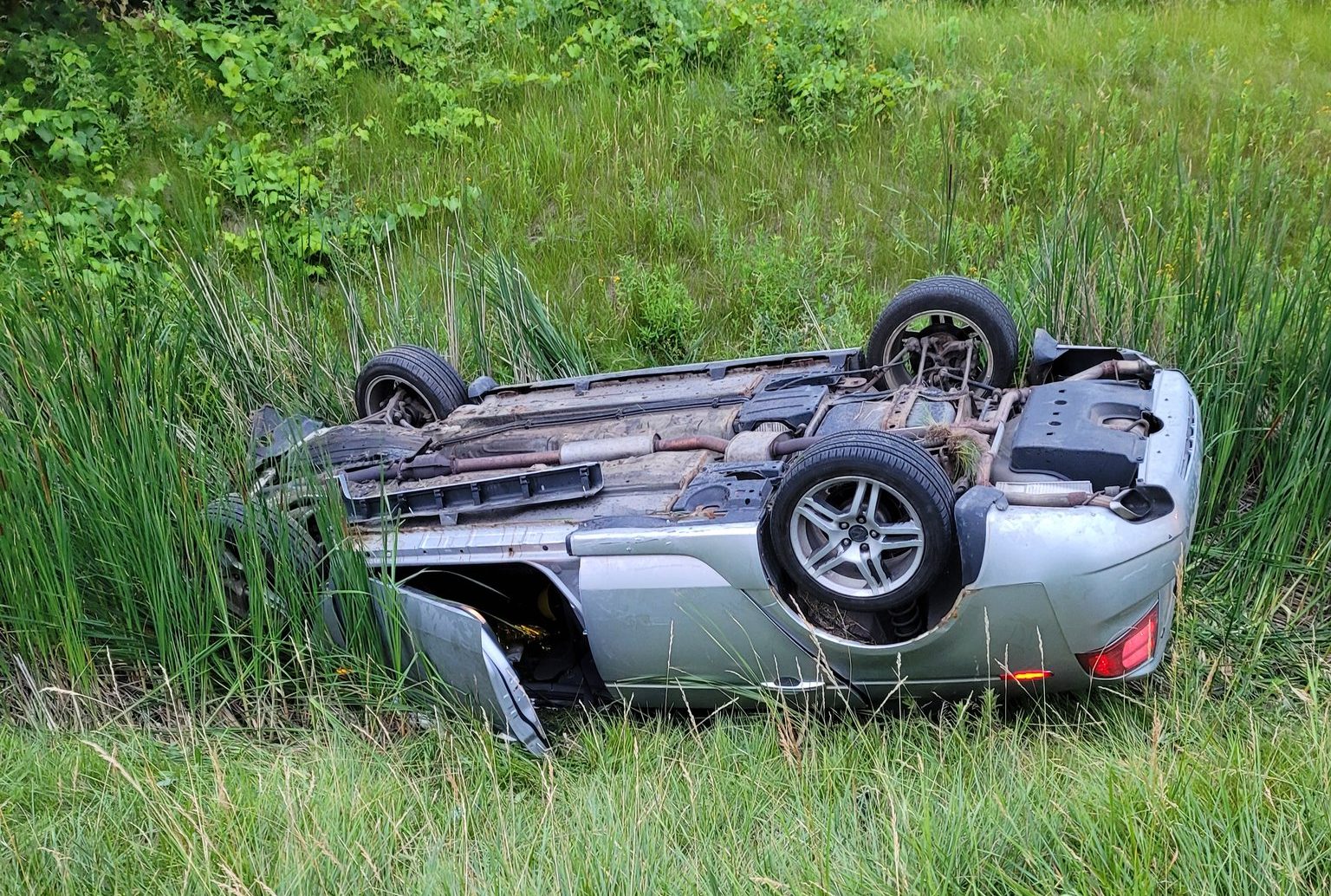 The incident resulted in both vehicles sitting on their roof in the ditch.

Police say one person is in custody and charged with Stunt Driving and Dangerous Driving. 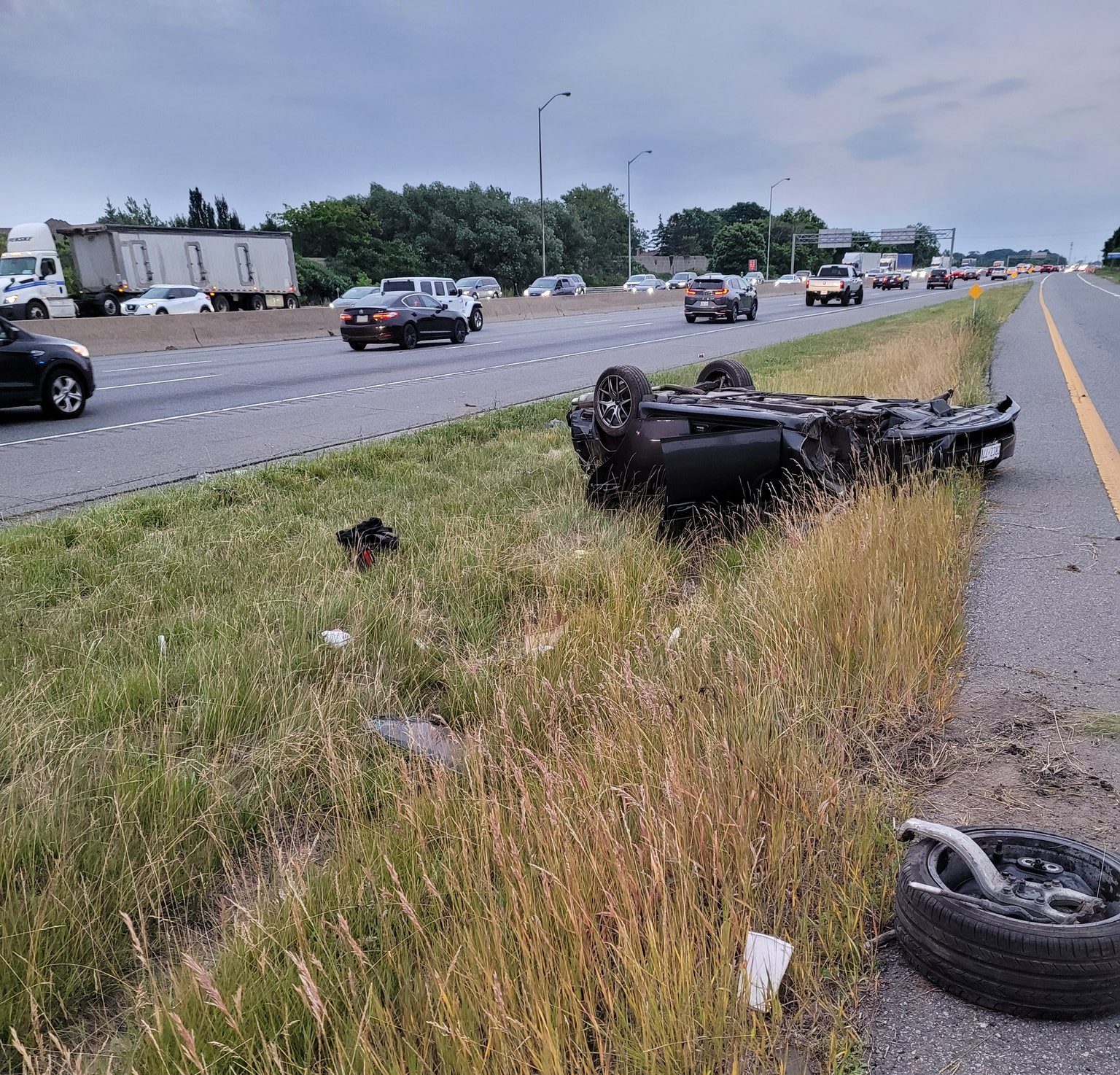 Members of the OPP Highway Safety Division remind drivers to “#slowdown and #arrivealive” on their Twitter as Canada Day festivities wrap up. 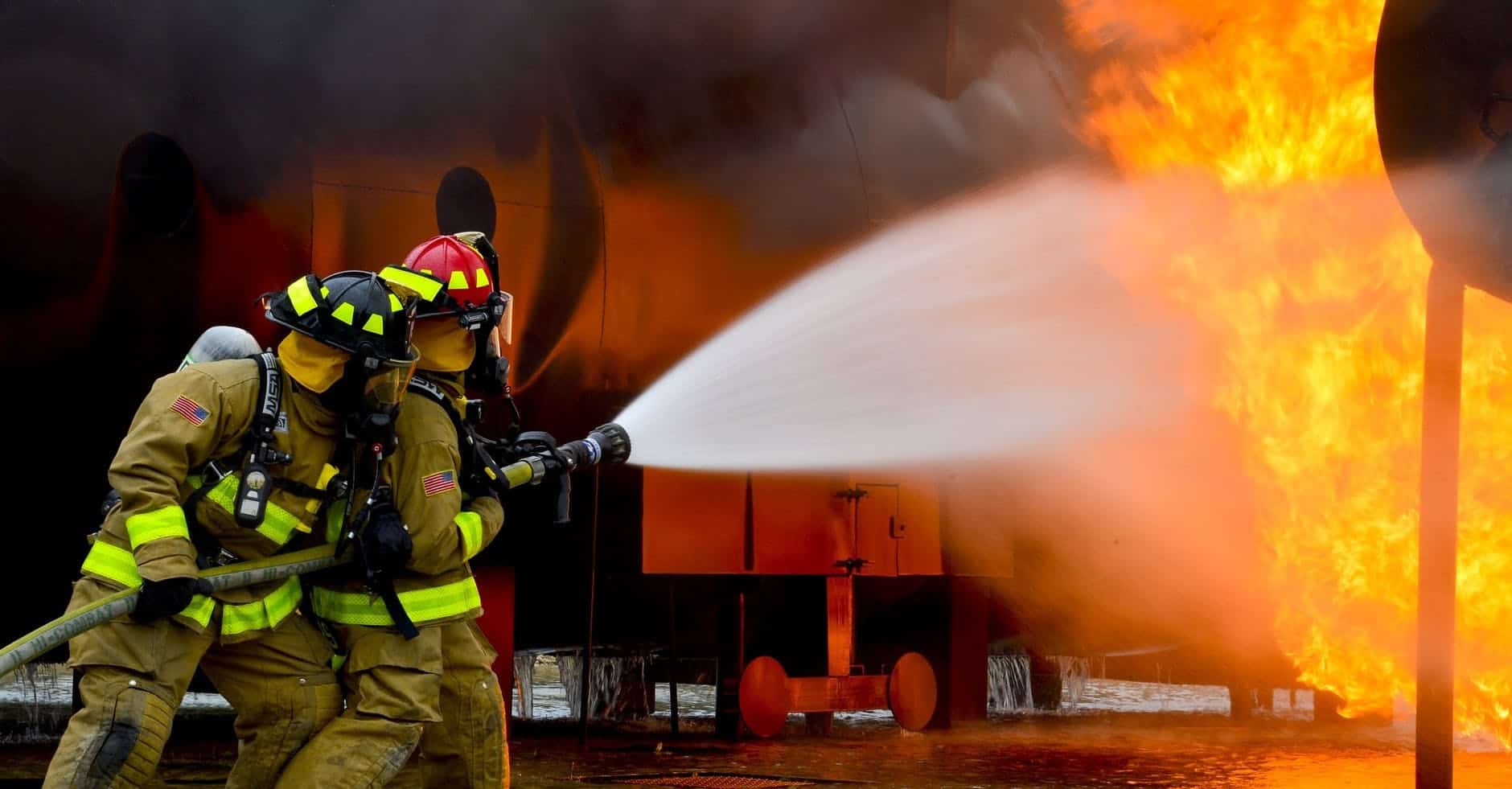