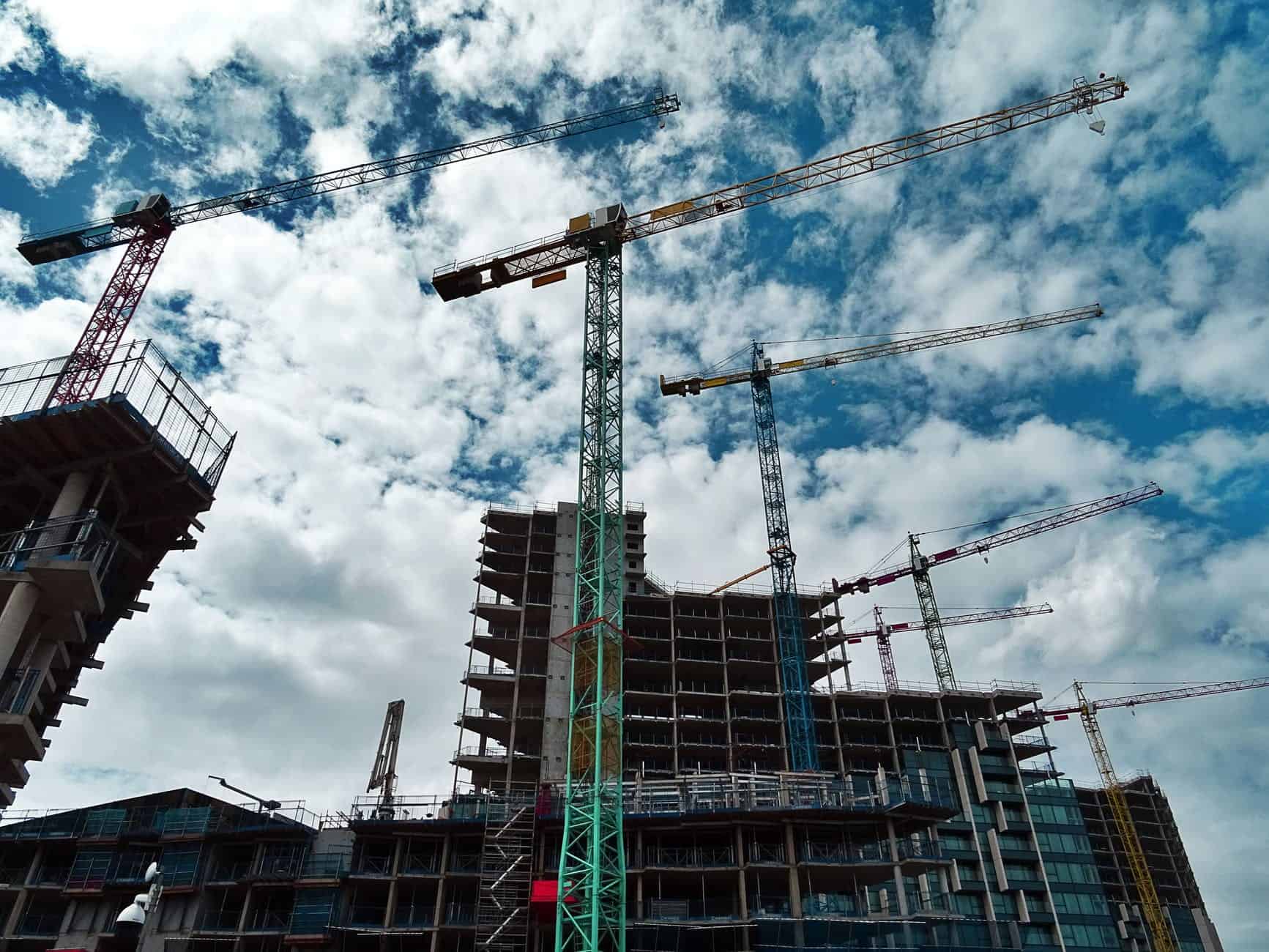 Multiple businesses and individuals have been charged in relation to a conspiracy to manipulate bids for condominium refurbishment services in the GTA.

The Competition Bureau of Canada has announced it has laid charges against four companies and three of their owners under the Criminal Code.

Additionally, CPL Interiors Ltd., was charged under the conspiracy provision of the Competition Act, for its alleged role in the scheme.

According to the Bureau, these businesses allegedly conspired to rig bids for refurbishment contracts issued by private condominium corporations in the GTA between 2009 and 2014.

The result was condominium corporations and owners having to pay higher prices for goods and services.

“Criminal conspiracies that undermine competitive markets can cause extreme damage to our economy. The message should be loud and clear: if you enter into criminal agreements with your competitors, we will do everything in our power to uncover the facts and bring the evidence to court,” Matthew Boswell, commissioner of competition with the Competition Bureau of Canada, said in a news release.