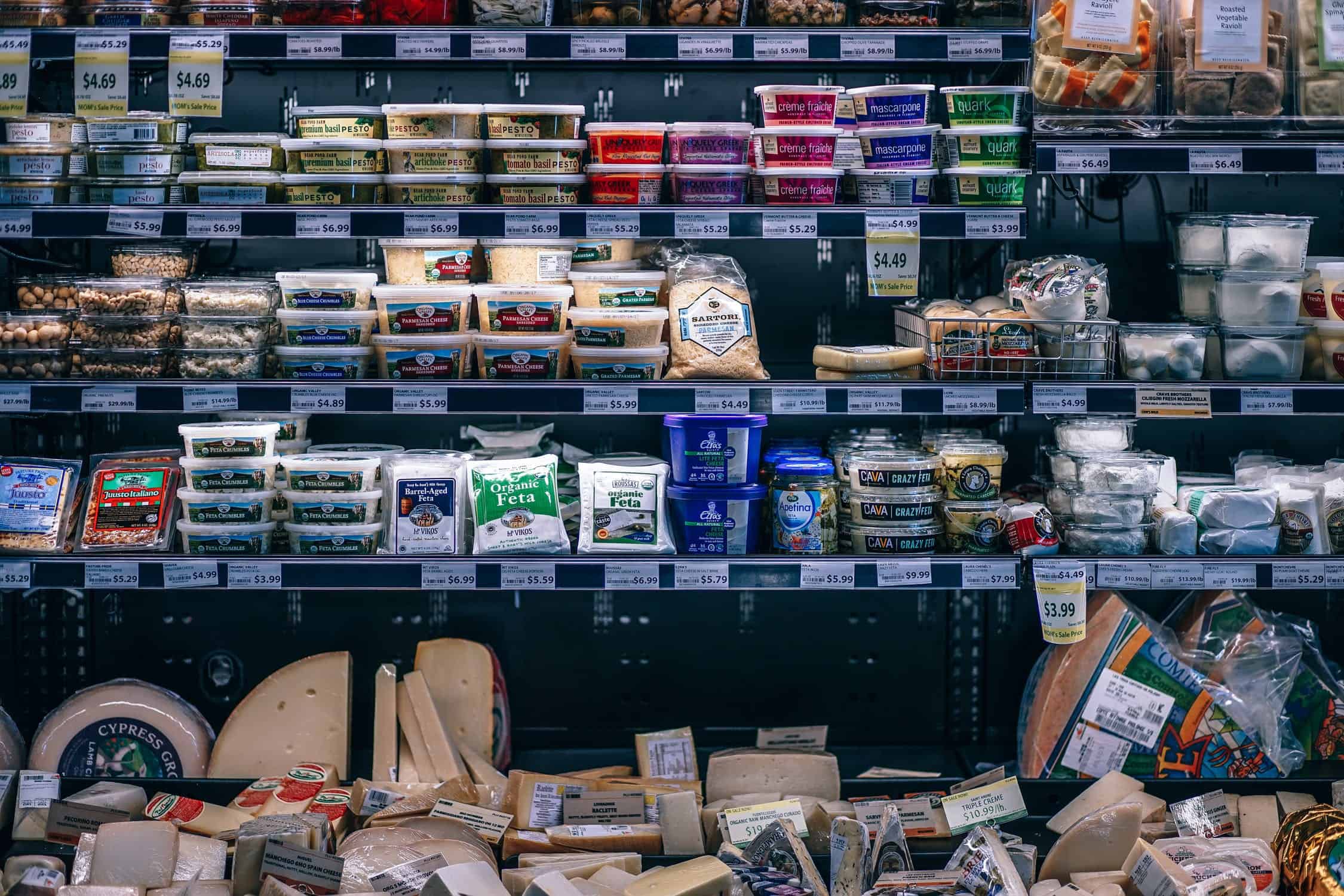 Can there ever be too many groceries in a huge city?

We don’t think so.

A new superstore of sorts has officially opened its doors in Mississauga, and it’s taking over a spot that has changed hands quite a bit over the last two years.

A few months ago, we found out that Iqbal Halal Foods, which has a Toronto location on Thorncliffe Park Dr., was expanding west to a plaza in the Erin Mills Parkway and Folkway Drive area.

The brand new South Asian and Middle Eastern grocery store is opening up in spot that was briefly home to Four Seasons. Its tenure as Four Seasons, however, was brief. For many years, the location was home a very popular–and very beloved–Michael-Angelo’s grocery store.

That’s an interesting story in itself.

In 2017, Starsky, the brand best known for its popular Eastern European grocery stores, assumed Michael-Angelo’s assets. That meant that the larger company took over the two locations once run by the Michael-Angelo’s brand, including the Erin Mills Pkwy. store in Mississauga.

But while the absorption went into effect on Sept. 1, 2017–at which point the store became known as the Four Seasons Marketplace–the store closed down within a year.

Fortunately for residents, that plaza is no longer a grocery deadzone.

Iqbal, which opened in late December, caters to the South Asian and Middle Eastern communities and also offers conventional grocery items and produce.

What kind of products can you expect? Fresh chicken, lamb, beef, veal, goat and sheep. It also offers all the conventional groceries–milk, bread, cheese, produce, etc.–that you’d expect from a well-known brand.

Will you be checking out Iqbal soon?